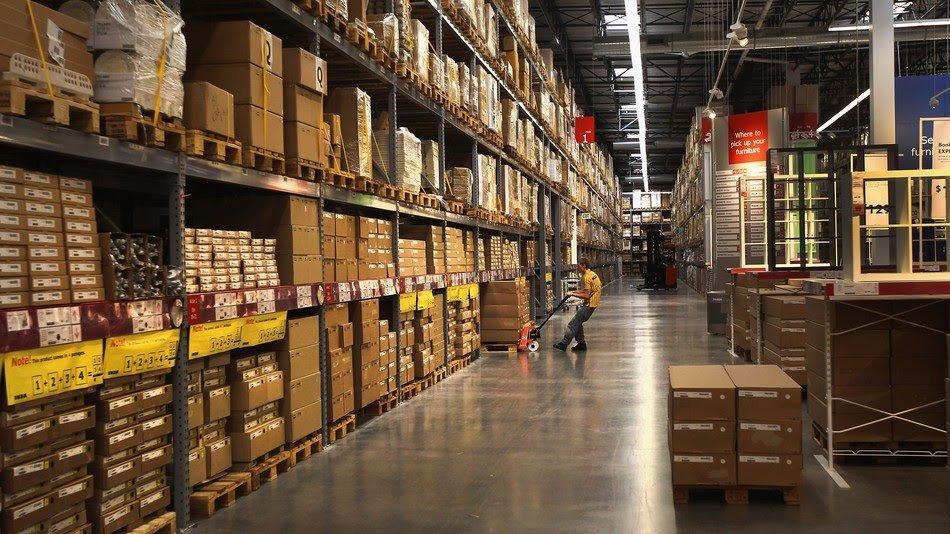 Good news for late-night compulsive online shoppers in this region: Ikea has launched its e-commerce channel in Singapore, and Malaysia is next.

The Swedish furniture giant is officially ready for orders at Ikea.sg, and is scrambling to make Malaysia next, in mid-2018.

The site has quietly been live and taking orders for about seven weeks now, but Ikea is ready to properly let everyone know now, Mike King, Ikea Southeast Asia's retail director, told Mashable.

Ikea received its first order on the site within 20 minutes of flipping the switch on, after which the volume kept growing by word of mouth, he added.

Its app also ended up trending on the Google Play store for Android devices, and Apple's iOS App Store, thanks to the extra downloads -- which then prompted even more downloads. Prior to the e-commerce option, Ikea's site and app was mainly used to display the store's catalogue to users.

Ikea is old hat at delivery in Singapore. It's been here since 1978, and has been delivering and assembling furniture in homes from the start.

But what e-commerce does is cater to new shopping behaviour, where people tend to go stores to check out what they want, before going home to make the final purchase, King said.

It took two years to develop the backend needed to power the online store for Ikea.sg, he said. New modules had to be written to support e-commerce features users expect, such as credit card payment, booking and delivery, and tracking and tracing the order with logistics partners.

All of this is part of Ikea's plan to build out online shopping globally, which started with the UK last year.

As for the rest of Southeast Asia, we'll see Malaysia launching next year, before Ikea tackles Thailand, then the Philippines and Vietnam, likely in that order, according to King.

Although it's been in Singapore for decades, the new stores in the rest of the region will come with far larger challenges for Ikea. For one, Ikea doesn't have stores in the Philippines or Vietnam, so it'll need the next few years to build that, but will likely be online from day one in those countries.