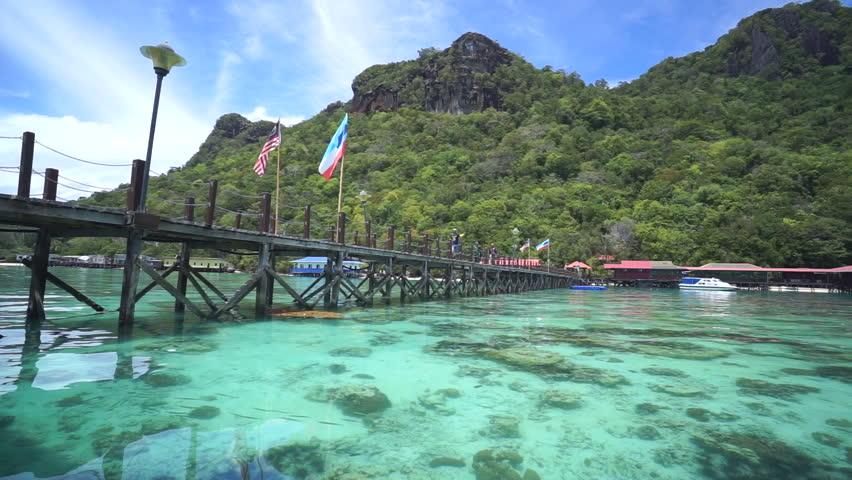 Malaysia Airlines, Tourism Board to Boost Arrivals to Sabah


Malaysia Airlines Berhad (MAB) in London and Sabah Tourism Board (STB) signed a new partnership campaign for 2018 to continue to boost arrivals to Sabah and raise the profile of Borneo (Kota Kinabalu) in the United Kingdom.

Next year, MAB London will be conducting a series of trade and consumer activities and campaigns to promote Sabah and Malaysia through digital campaign promotions on the Malaysia Airlines UK/EU online portals, partnership with Kuoni, and travel trade partnership with key tour operator partners to launch the A350 route.

"This partnership will help to create even greater opportunities to increase the growing number of tourists and business travellers from UK and Ireland flying to Sabah" said Masidi, adding that the statistics by Sabah Tourism Board revealed that in 2016, there were 35,901 arrivals from these key markets, a seven percent increase compared to 2015. The overall international arrivals in 2016 recorded more than 1.1 million visitors, a notable significant increase of 15.4 percent compared to 2015.

On Malaysia Airlines, visitors to Kota Kinabalu grew by 57% from January to September 2017 to reach 10,523 arrivals compared to the same period in 2016.

According to Keating, Malaysia Airlines is a brand that is embedded in the culture and diversity of Malaysia and we are delighted to renew our partnership with the Sabah Tourism Board to showcase all that the region has to offer.

"Whether you want to explore the heights of Mount Kinabalu or relax on a paradise beach, Sabah is the perfect place to start your Malaysian adventure" he added.

World Travel Market London is the leading global event for the travel industry, generating more than Â¢G2.8 billion of business contracts between attendees.