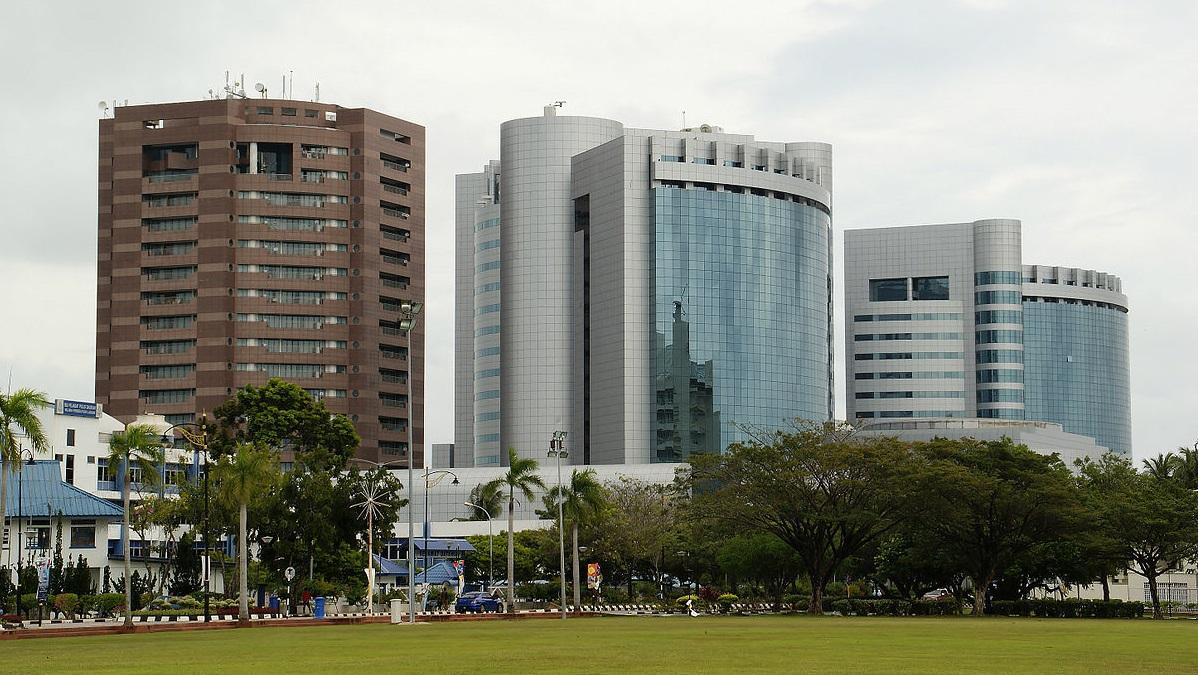 Labuan Should Be Jointly Developed

KOTA KINABALU: The giving-away of Labuan to the federal government should be undone.

"It is the least he can do to atone for the mistake of handing over Labuan rather than empty rhetoric" he said, in response to Harris' call for the federal government to return Labuan as he had regretted the handing over.

Dr. Jeffrey was glad to note that "at least Harris is honest enough to admit and express his regret in ceding and acknowledged of being misled by the federal government.â€

"There is no doubt that it was a mistake of his past action, as proven by events and the failure of the Federal government to properly develop Labuan as agreed.â€

The withdrawal last year of the tax-free status of Labuan and restrict it to about 10 outlets by the Federal government is totally unacceptable, as Labuan has always been tax-free since the British colonial days, said Dr Jeffrey.

He noted that the problems of Labuan were compounded by the withdrawal and re-location of Petronas and its Labuan operations to Bintulu, last year. This was followed by the dwindling oil and gas industry which significantly affected the economy there.

"The failure to build the Labuan Bridge connecting it to the mainland is another unacceptable failure" he added.

The Bingkor assemblyman lamented that the proposed Labuan Bridge which was promised to the people of Sabah and Labuan in BN's Manifesto for Sabah before the last general election has now been â€˜reduced to an election gimmick.'

About RM15 million has been set aside under Budget 2018 for a feasibility study on the proposal. The study is to be completed within 12 months.

Dr Jeffrey said that if Harris can facilitate the return of Labuan to the people of Sabah, it may not only atone for his mistake in the handover in 1984, but also calm some of the anger of some Sabahans who still feel that it was a wrong move by Harris to cede Labuan.

He called on the Sabah government to immediately initiate discussions with the Federal government to return Labuan to its rightful owners, the people and State of Sabah.

"The cession of Labuan and the creation of the Federal Territory of Labuan was also constitutionally invalid from the perspective of the formation of Malaysia. There is no discussion whatsoever for the creation of federal territories in the formation of Malaysia, the Malaysia Agreement 1963, the IGC Report or any other relevant constitutional documents pertaining thereto.