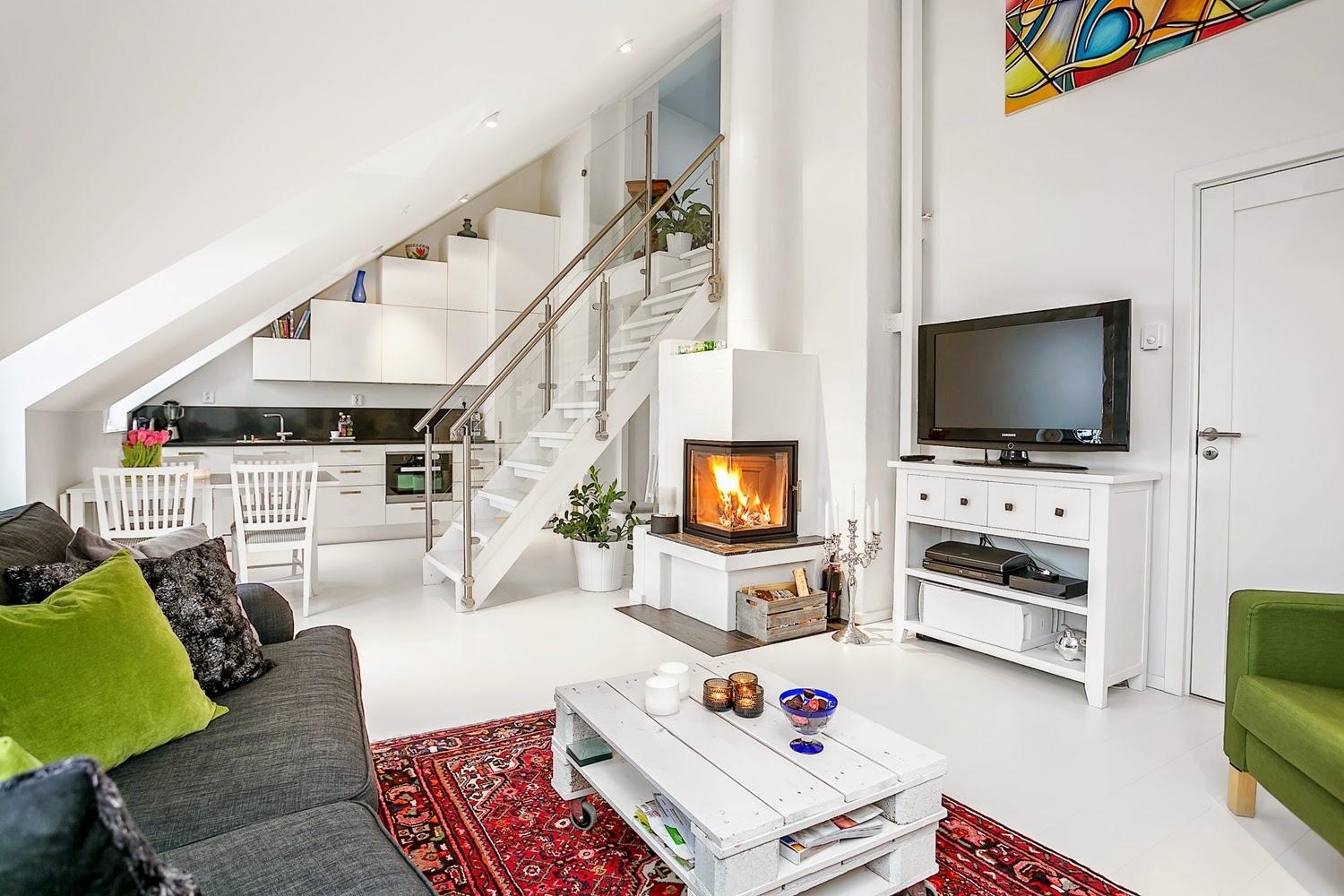 
A Sabah Airbnb operators group said the State Government risks undermining the Federal Government's efforts to promote a shared economy in the digital world where everyone benefits and not just a privileged few if it remains firm on making the tourism home-sharing platform illegal in the state.

The group said even the Federal Finance Ministry has acknowledged the huge contribution of the sharing economy which was valued at about RM3.4 billion in 2016 and is expected to reach RM17 billion by 2020.

Its spokesman Datuk Dr Johan Arriffin, who is also the group's protem Chairman, said in a statement that the Ministry had listed as examples of the sharing economy services like Uber, Airbnb, recirculation of goods such as second-hand goods' sale through Mudah.my, pairing service providers with users such as through eRezeki and sharing of productive assets like crowdfunding site Kickstarter.

"In addition, increased job opportunities through digital sharing could help to address the problem of youth unemployment which recorded 10.5 percent in 2016, higher than the national unemployment rate of 3.4 percent," he said, citing the report.

He stressed that this was supported by the fact that various government bodies have declared Airbnb legal, citing an online report in August 2016 stating that the Government had endorsed home-sharing service Airbnb, saying it is legal.

He also noted that the Urban Wellbeing, Housing and Local Government Ministry had been said to have no authority to block Airbnb and that the Government had declared it legal if the management bylaws permit it.

Last week, State Tourism, Culture and Environment Assistant Minister Datuk Pang Yuk Ming said the State Government felt responsible to protect the interests of foreign hotel investors by preventing competition with other hospitality service operators who "only have to comply with lower regulations" to run their business.

In response, the group said Pang's statement was misleading.

"Firstly, Pang said Airbnb operators are not permitted to offer their services at residential lots.

The Minister needs to clarify why it's not permitted in residential properties when Federal ministries and DBKL have already declared Airbnb legal subject to regulations.

"Secondly, the move to ban Airbnb from being offered at residential lots is also to protect the rights of hotel investors, he said. Why protect the hotel investors only? Don't other people like unemployed youths and retirees have the right to earn a living too in a shared economy promoted by the government?

Uber and Airbnb may give them a new lifeline," he argued.

Thirdly, he said Pang contradicted himself when he said that the Tourism Ministry has decided to slow down on their tourism marketing efforts due to a shortage of rooms at four and five-star hotels and resorts.

"Why slow down marketing efforts and kill the goose that lay the golden eggs. Not all Chinese and Korean tourists stay in four or five-star hotels. If you look around Gaya Street, you can see Chinese tourists staying in all kinds of cheaper accommodation.

"Home rental platforms like Airbnb can fill the gaps and bring more tourists. It's good for the economy, it's good for Sabah. Four or five-star hotels compete among their peers and not Airbnb. It does not make sense to say 4 to 5-star Hoteliers with full capacity are in competition with Airbnb operators. By all means, regulate, but not ban."

He said the group feels there should not be any objections for another online platform like Airbnb that benefit consumers.

"How can Airbnb be banned by DBKK if it's is in the process of coming up with the guidelines.

If it is already banned why bother to come up with the guidelines? It is fair to say that there are regulations governing properties and that depends on your sales and purchase agreement, building bylaws, your building management, etc, which needs to be addressed and complied with, but it is erroneous to say that Airbnb is banned in Sabah," he said.

He also said the group understands that there have been complaints about nuisance and issues about safety in buildings where apartments are turned into Airbnb for tourists. But he clarified that not all Airbnbs are in apartments.

"Many are houses where the hosts still live-in and it would be unfair to require them to put in a fire sprinkler system as the costs would be prohibitive. DBKK needs to categorise the type of buildings and not use blanket guidelines to fit all.

"Furthermore, Airbnb is not hotels and do not provide the same facilities and standards as hotels.

Hoteliers do not understand the Airbnb concept and they should go through the Airbnb system to understand why there are big differences," said Dr Johan.

He said ride-hailing services and home rentals are now part of a new lifestyle in our digital world and the sooner we accept it the better.

"Even the Chinese tourists who visit Sabah are internet savvy; how are you going to prevent them from visiting accommodation sites and consider the very many options? We should not deprive them of a choice of accommodation," he insisted.

The group which currently has more than 60 members, representing several hundred properties recently paid a courtesy call on Mayor Datuk Yeo Boon Hai to brief him on the latest developments.

They also requested to be included in the discussions for the proposed Airbnb guidelines. 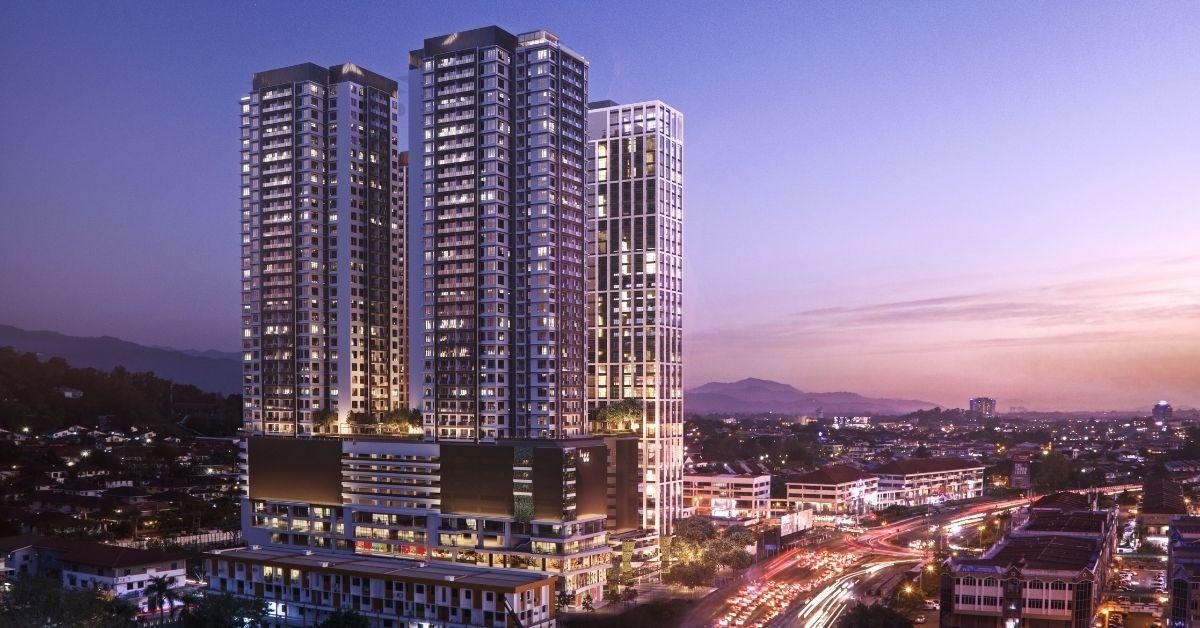