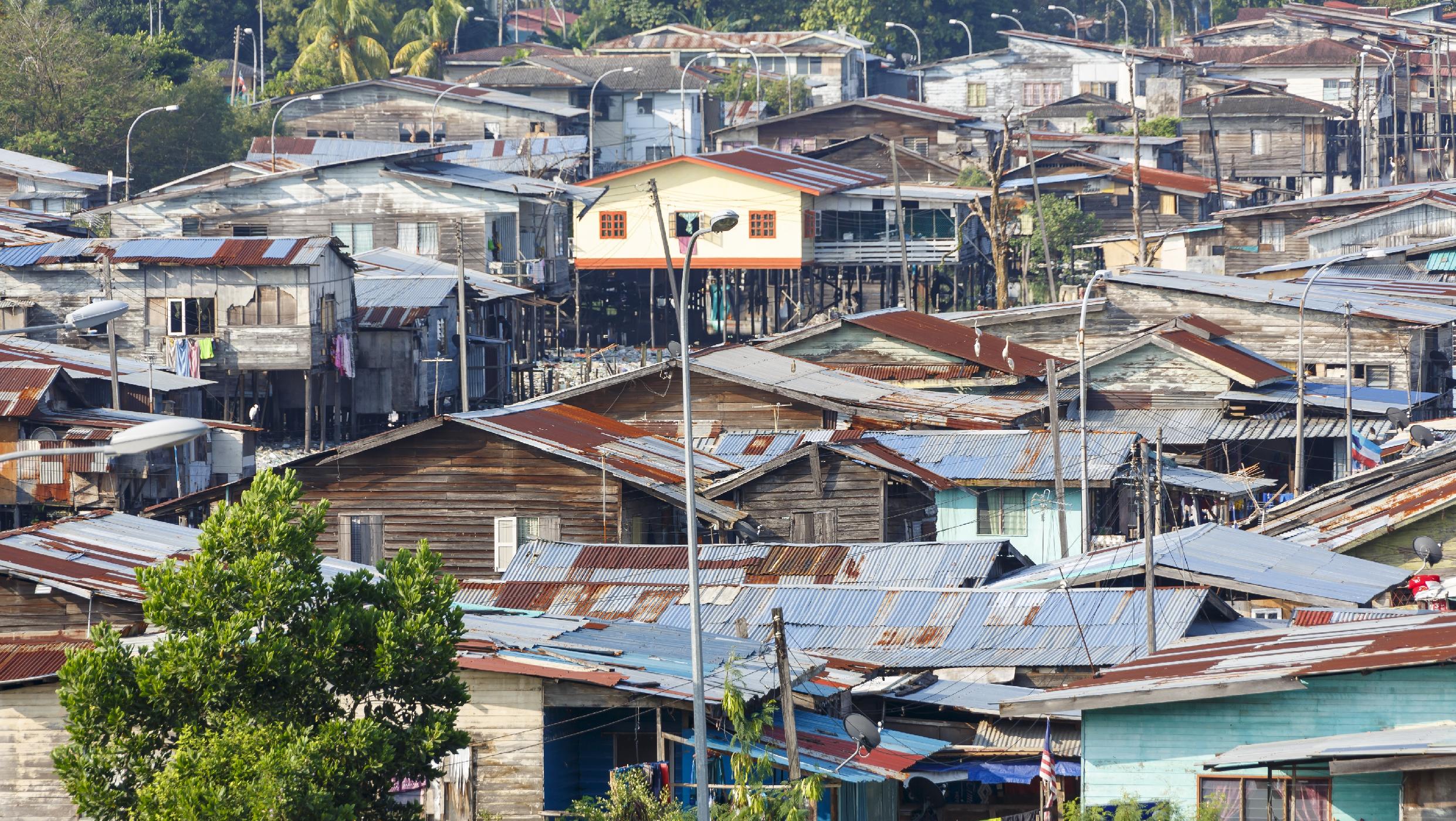 "At the same time, DBKK also conducts its 'containment' policy where periodic census is carried out to ensure that no additional squatter houses are built and that any new houses or structures will be demolished immediately," he said.

He was speaking about the big pollution and environmental challenges faced by DBKK in his speech at the launching of the DBKK "Kota Kinabalu Bandaraya Bersih, Hijau dan Berdaya Huni" Seminar at a hotel in the city on Monday.

Yong said the 34 squatter colonies located in various parts of the city comprise an estimated 4,400 houses on government land, a large part built on riverbanks and seaside, making maintaining the cleanliness and beauty of the City a big challenge for DBKK.

These informal settlements also do not pay house assessment, making it difficult for DBKK to provide consistent and scheduled services." Yong said the indifferent attitude of the people who ignore the cleanliness of their neighborhoods has been addressed by the enforcement of existing by-laws.

A total of 140 cases of Compulsory Attendance Order were recorded in 2016 under the Anti-Litter By-Law and 88 cases were recorded this year as of August 2017.

He said one of the new approaches used by DBKK is to reach out to marginalised communities such as several villages in Pulau Gaya through the Kasih Sayang Pulau Gaya Project.

"The project is inspired by the Tzu Chi Buddhist Foundation of Malaysia, Sabah branch, by bringing free health and clinic services to residents of Kg Kasuapan and its surrounding villages.

"After getting free inspection and treatment, residents will be exposed to information such as recycling practices and the importance of maintaining the environment.

"The Kg Contoh Competition at Pulau Gaya was implemented and provided good results when the village heads were able to get the cooperation and commitment of the villagers to clean and care for their villages.

"This project has been developed with the construction of recycling centers and education centres for children who are not attending school.

"The Kota Kinabalu District Health Office also has an Additional Immunisation Programme for residents who are expected to be implemented soon. I believe through this project it will inspire the villagers to keep their village clean."

Yong said the rapid development experienced by DBKK since being upgraded as a city over the past 17 years has shown a very positive development in terms of physical, infrastructure, economic, social, technological, safety and environmental development.

"In the 11th Malaysia Plan, Kota Kinabalu City has been identified as a growth catalyst city along with three other cities namely Kuala Lumpur, Johor Bahru and Kuching. With the increased competitiveness of Kota Kinabalu, it will definitely affect the economic and social sectors of the State of Sabah. 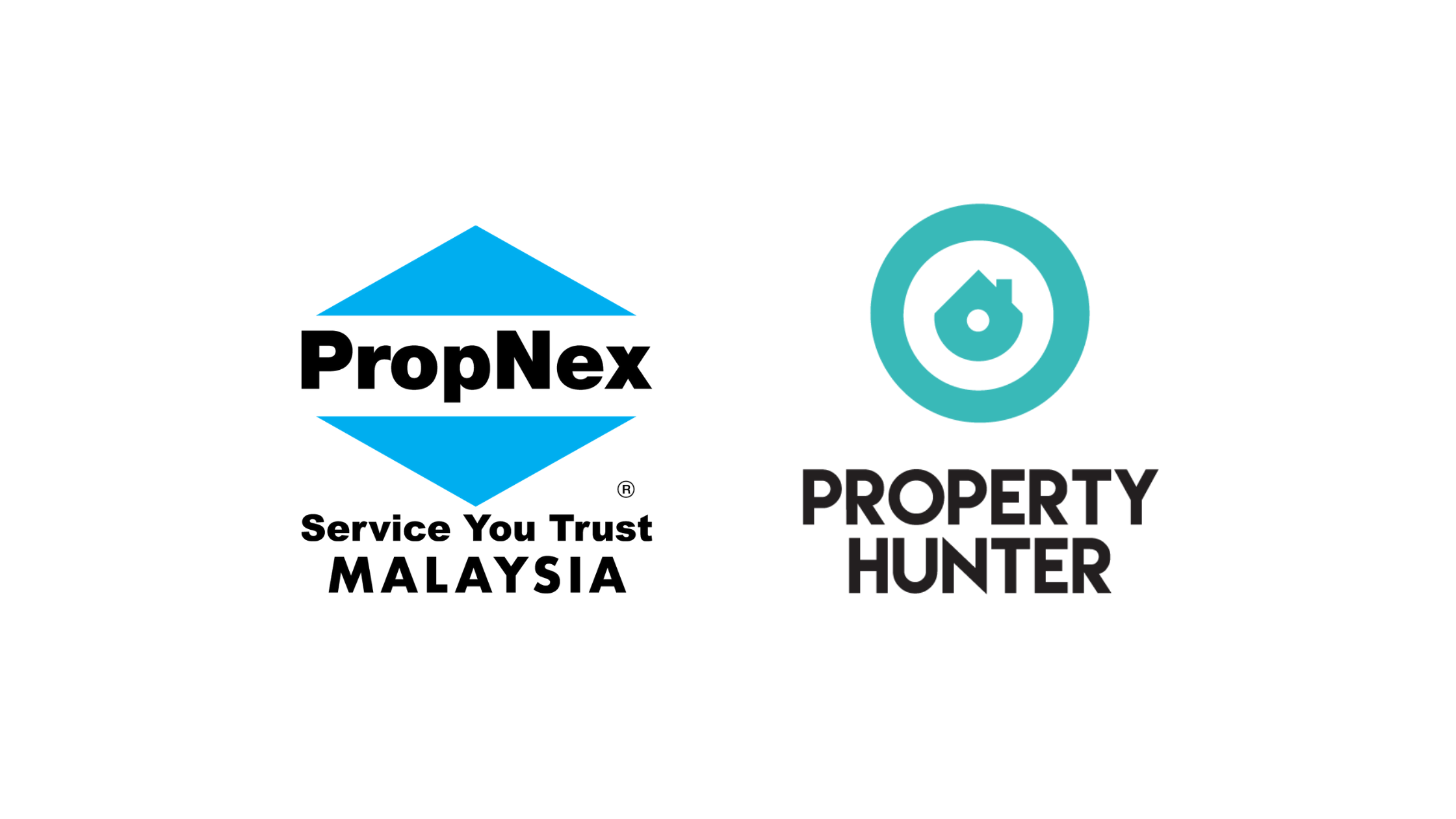 Propnex and Property Hunter Are Starting a Year of Fun New Online Events Together!