KOTA KINABALU: Datuk Seri Teo Chee Kang is taking his inspiration from China when it comes to pushing for development.


Citing the Asian giant's philosophy that for any place to develop, good roads have to be built to and from it, the Tanjong Kapor assemblyman said the roads and other infrastructure in Kudat had to be improved to boost economic growth there.

Among the initiatives proposed by Teo, who is also Sabah special tasks minister, was a coastal highway that would reduce by half the three-hour travelling time between Kudat and here.

"When Prime Minister Datuk Seri Najib Razak came to Kudat in 2012 for the â€˜Jelajah Janji Ditepati' programme, I told him there was a plan to restore Kudat's glory. He responded favourably to the proposal" he said, adding that the coastal highway had been incorporated into Phase One of the Pan-Borneo Highway and was expected to be launched this year.

Kudat was the first capital of Sabah, before Sandakan and then Jesselton (now known as Kota Kinabalu).

Kudat has a mixed population of 80,000 and is served by an airport with three flights a week to and from Kota Kinabalu.

Teo said even though Kudat was located at the northern end of Sabah, it was located strategically in Southeast Asia.

"Kudat can be a border town that is as prosperous as Tawau and Sandakan by opening up its trade. Palawan province in the Philippines is a new market for Kudat. People want to purchase goods from Kudat because they are cheaper and it is more convenient to buy goods from Kudat than from Manila.

"I have also met Palawan Governor Jose Alvarez several times. He expressed the same desire to have bilateral trade via sea routes" he said, adding that Palawan was in the final stages of building a jetty to facilitate such trade.

Teo said the Federal Government, through the Economic Planning Unit, had allocated RM8.8 million to upgrade the jetty in Kudat for the same purpose. Besides trade, the sea linkages would also see the arrival of more visitors in Kudat, he said.

In terms of security, Teo said both countries had been doing their jobs diligently.

"The security in Kudat has been improved ever since the establishment of the Eastern Sabah Security Zone. At the same time, Philippine President Rodrigo Duterte has also been proactive in wiping out militants" he said, stressing, however, that the people of Palawan had reported no kidnappings in their territory.

Teo said he had spoken to the district police chief to come up with measures to keep the social impact of increased activity to a minimum, adding that it was inevitable that there would be a "more complicated societyâ€ when ferry services between Kudat and Palawan start up.

He said tourism in Kudat had gained momentum in recent years, with more resorts mushrooming to cater to visitors.

The place, with its iconic Tanjung Simpang Mengayau, is also gaining popularity for its sea sports.

"To date, there are at least 10 sites identified for diving and several points for surfing and snorkelling. Besides that, people are also coming to see the release of baby turtles and stargazing, among others" he said, adding that locals had been told not to sell but to hand turtle eggs over to non-governmental organisations, such as the Kudat Turtle Conservation Society.

Tanjung Simpang Mengayau has also been the annual venue for the Kudat Sunset Music Festival, another attraction.

Being a long-distance runner who appreciates nature, Teo has been actively organising and taking part in beach clean-up activities in the hope that cleaner beaches would lead to more sustainable income for locals.

"Through those gotong-royong programmes, we hope to educate and raise awareness among the locals to keep the seas and beaches clean.â€ 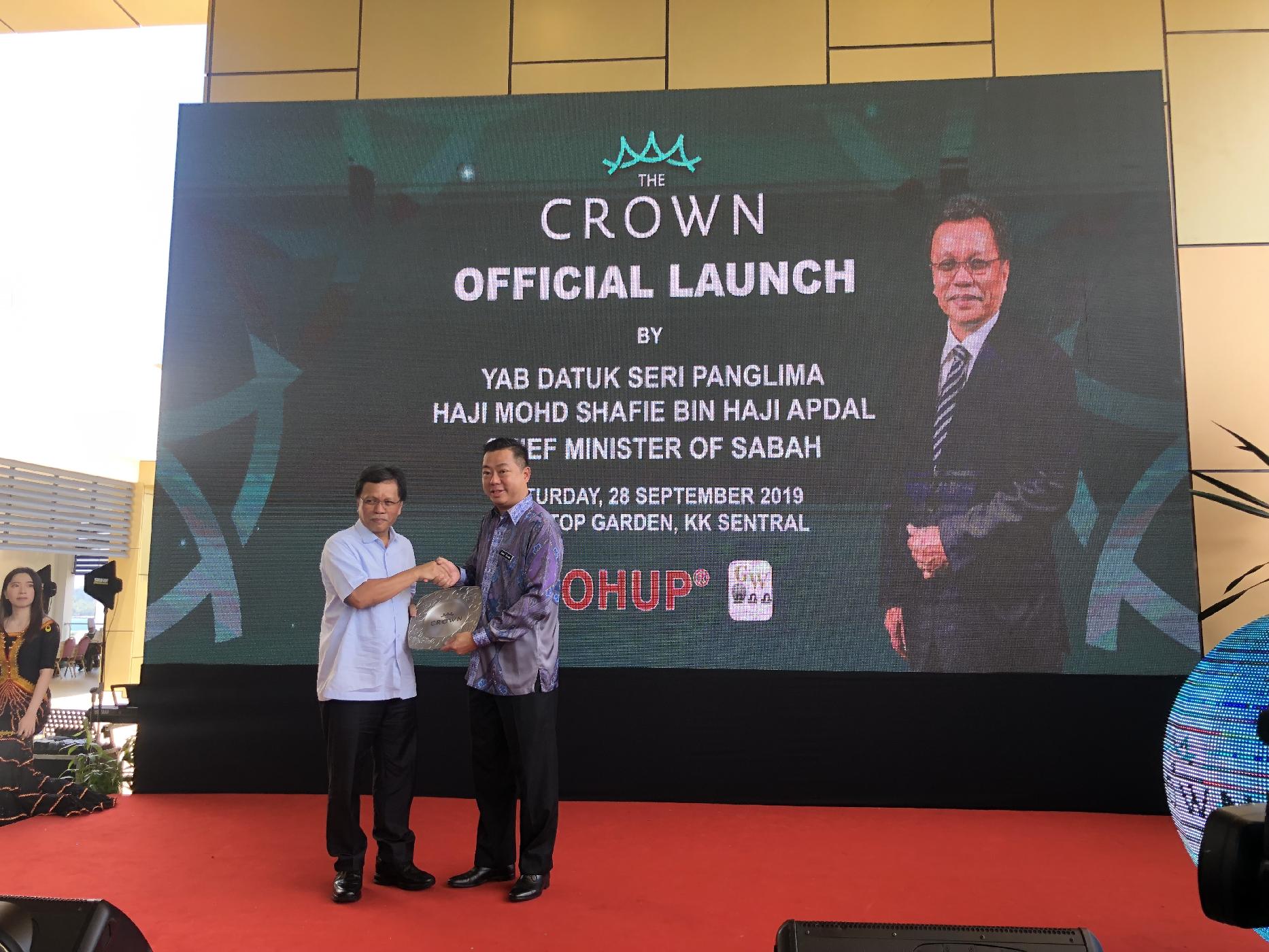 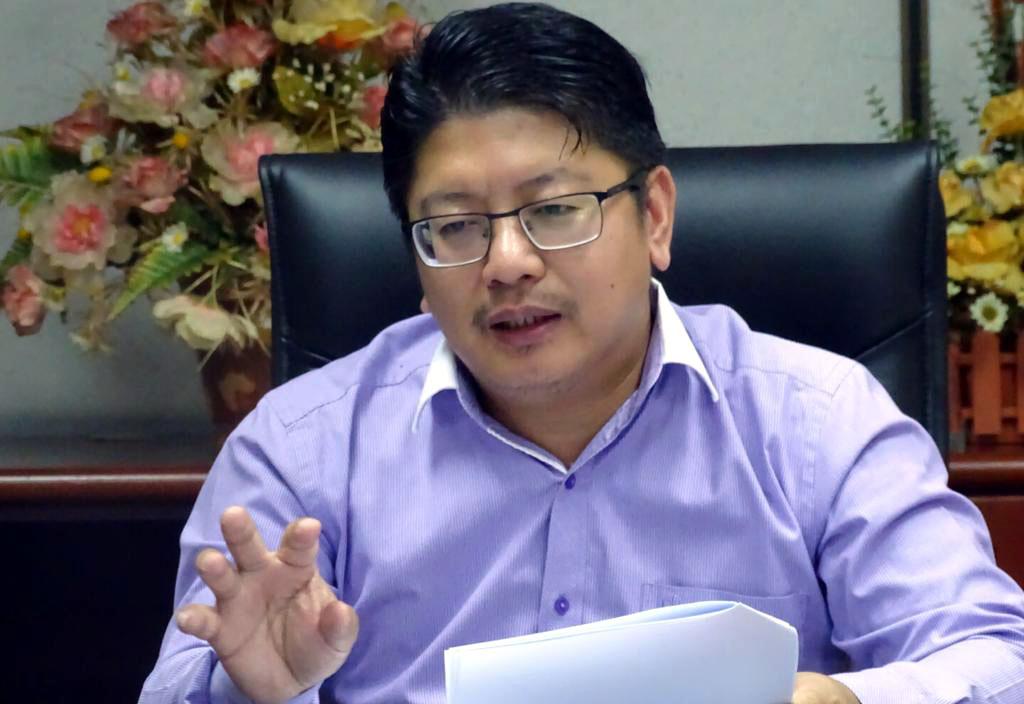