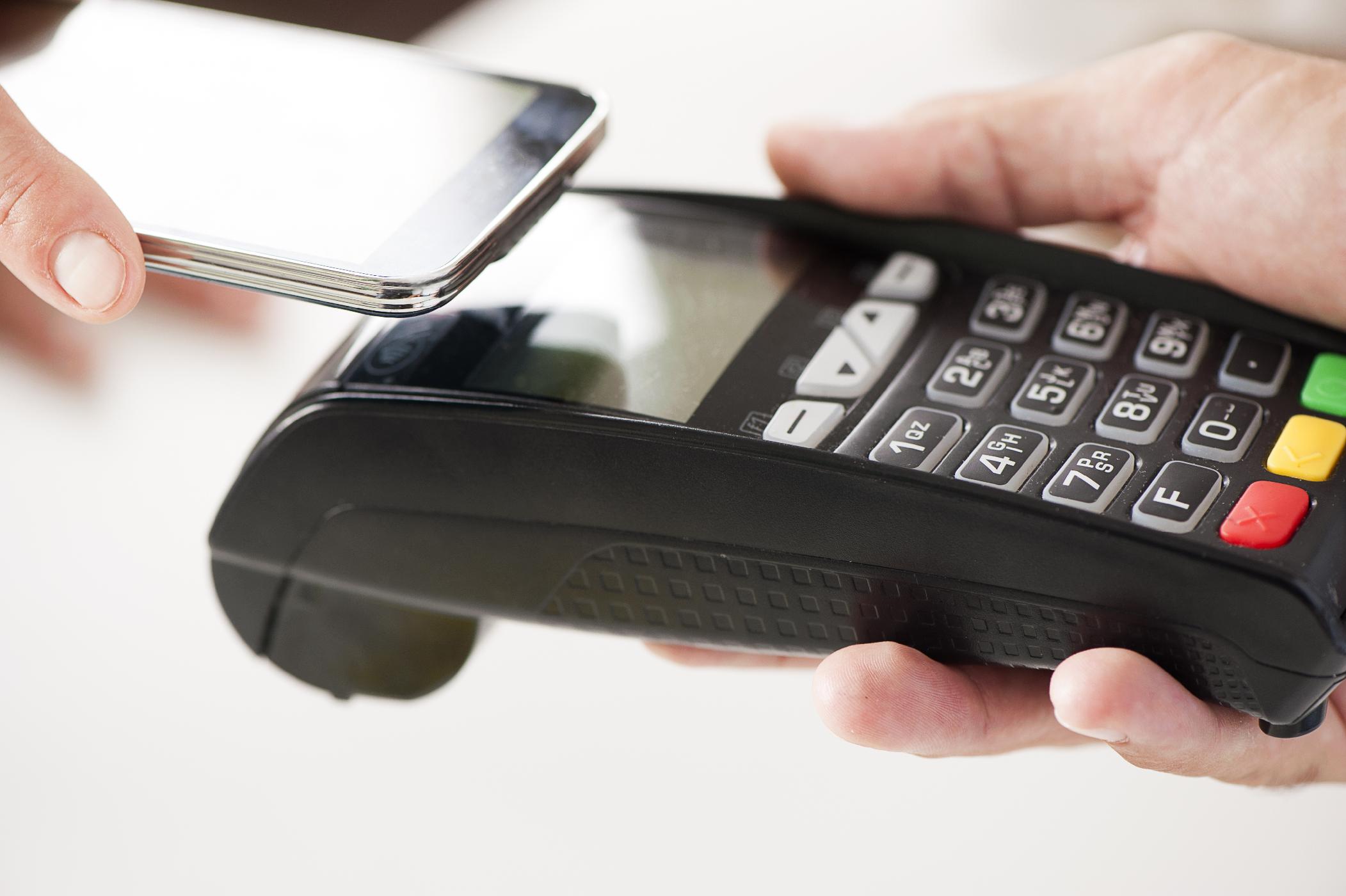 State on the Way to a Cashless Society via Sarawak Pay

From shopping at premium outlets, riding a taxi, eating at ordinary eateries to visiting the wet market and even using the public toilet, in China's cashless society one does not need to carry hard cash anymore.

Businessman Erick Chin Fen Siong, whose business is based in China, welcomes the implementation of Sarawak Pay, saying it will not only help make life in Sarawak more convenient but would also be a way help create more job opportunities through the digital economy.

"I had my first-hand experience with Alipay, developed by Alibaba Group, about 10 years ago after it was first used in business-to-business (B2B) sector and business-to-consumer (B2C) playing the role of middleman, handling money transaction. Of course, to use Alipay service, one must have a Chinese bank account, ID and a smartphone. In the first few years after it was introduced, the system became a target by scammers to con those vulnerable out of their money. Thankfully, the Chinese government enforced real-name registration and identification number as an official document. Tying the e-wallet with a real bank account is also essential, to keep track of their transaction.

"Despite some hiccups in the early stage of its execution, it later became the safest system for business deals because a transaction will only happen after the payee has agreed to pay.

"If the customer has an issue with the product, Alipay will hold the money until the seller makes amend or both parties reach an agreement" said Chin.

WeChat Pay, on the other hand, which is owned by Tencent, gives customers an easier and direct option to transact payment upon confirming their order.

"There is no middleman to observe the deal and every transaction is done there and then between the business owner and customer.â€

"To use the system, internet services have to be available. Chief Minister Datuk Patinggi Abang Johari Tun Openg has promised that in another two more years, high-speed internet will be available after all facilities and infrastructure are put in place. The announcement goes to show that the Chief Minister is making his promises come true" he said.

The collection of data is a vital part of the transformation into the digital economy, Chin stressed in quoting the Chief Minister.

"The collection of data from all sources could possibly turn our society into a tech-savvy community and we are anticipating that change" he said.

"Shopping has become easy at the click of your finger; the logistics and transportation services play a huge part in the industry, delivering your order to your doorstep. Depending on one or two courier service companies will no longer be sufficient and there will be demand for more manpower.â€

Providing internet coverage and offering Sarawak Pay to the rural communities would certainly transform their lives as they would have access to the outside world, Chin added.

"It is seen as a kind of civilisation, educating the people on the importance of digital economy. They also get the chance to experience it, using the system without the need to rely on other people" he said.