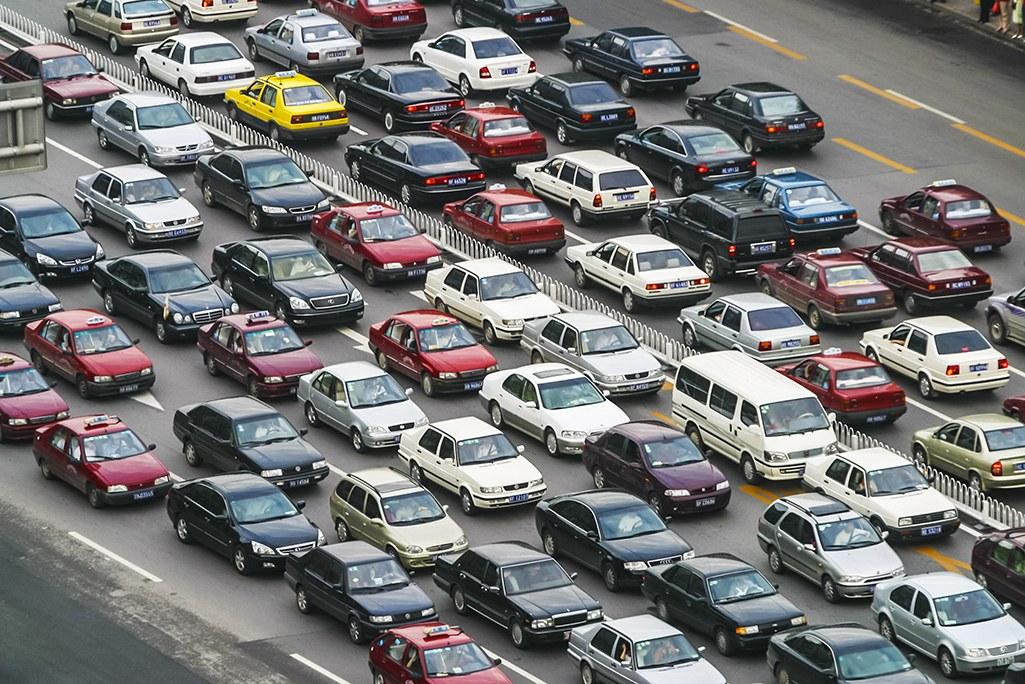 As part of the measure to ease traffic congestion from Indah Permai to Tanjung Lipat, the road will be upgraded to a three-lane dual carriageway.

Abdul Rahman said the upgrading of the 15km stretch of road will cost about RM1 billion, and once completed, will ease traffic flow in and out of the city.

Speaking to reporters after a briefing by Sabah Ports and SEDIA in Sepanggar on Sunday, 15 October, Abdul Rahman said the Economic Planning Unit (EPU) had approved the project which the state government has listed as â€˜priority'.

According to him, the first phase of the project is from Indah Permai to Sabah Foundation, and the project, which was announced last year, will cost RM500 million.

The second phase will be from Sabah Foundation to Tanjung Lipat to where the Sabah International Convention Centre (SICC) is located and this will cost another RM500 million, he said.

This is in anticipation of the traffic volume at the SICC once it is completed, he said, adding that the project once completed will alleviate the traffic problem in the state capital.

"After being briefed by the state government and Public Works Department (PWD), the EPU approved the funding" he said, adding that the good relationship between the state and federal governments facilitated the funding approval.

He disclosed that the contractor for the Indah Permai to Sabah Foundation section has been appointed and the project will start anytime soon.

Sabah PWD director Datuk Amrullah Kamal said the project will also see the construction of three and a half flyover at the Indah Permai to Sabah Foundation stretch and two along the Sabah Foundation to Tanjung Lipat stretch.

Amrullah disclosed that the flyovers will be located in front of University Malaysia Sabah, Kingfisher, Indah Permai (heading to Jalan Sulaman) and a turn at the Rampayan junction. There will be one at the SICC area and one from Jalan Haji Saman.

He said that the Indah Permai to Sabah Foundation upgrading project will start this year and the phase two of the project next year, adding that a bit of land reclamation will be done to make way for the road widening work.

Meanwhile, Abdul Rahman said that the Bus Rapid Transit system requested by the state government will commence once the funding is secured.

"I have spoken to the Prime Minister and Second Finance Minister (and) in principle, we have no issue in approving the project. It will cost about RM2 billion and will be built in two phases, one from Inanam all the way to the airport with the second phase from Kota Kinabalu to Penampang.

"With a dedicated bus lane all the way from Inanam to the airport, we hope it will ease the chronic traffic congestion heading into the state capital. The proposal is already done and we are now trying to queue it for financing.

"We are trying to raise sukuk (bond) for this particular project. I am not too sure whether it will be in time to be included in 2018 budget but we will try" he said.

After the briefing yesterday, Abdul Rahman also inspected the new road from UiTM to the Sepanggar Bay Container port which, once opened, will ease traffic congestion in the Indah Permai area as it is an alternative road for those residing in Sepanggar.