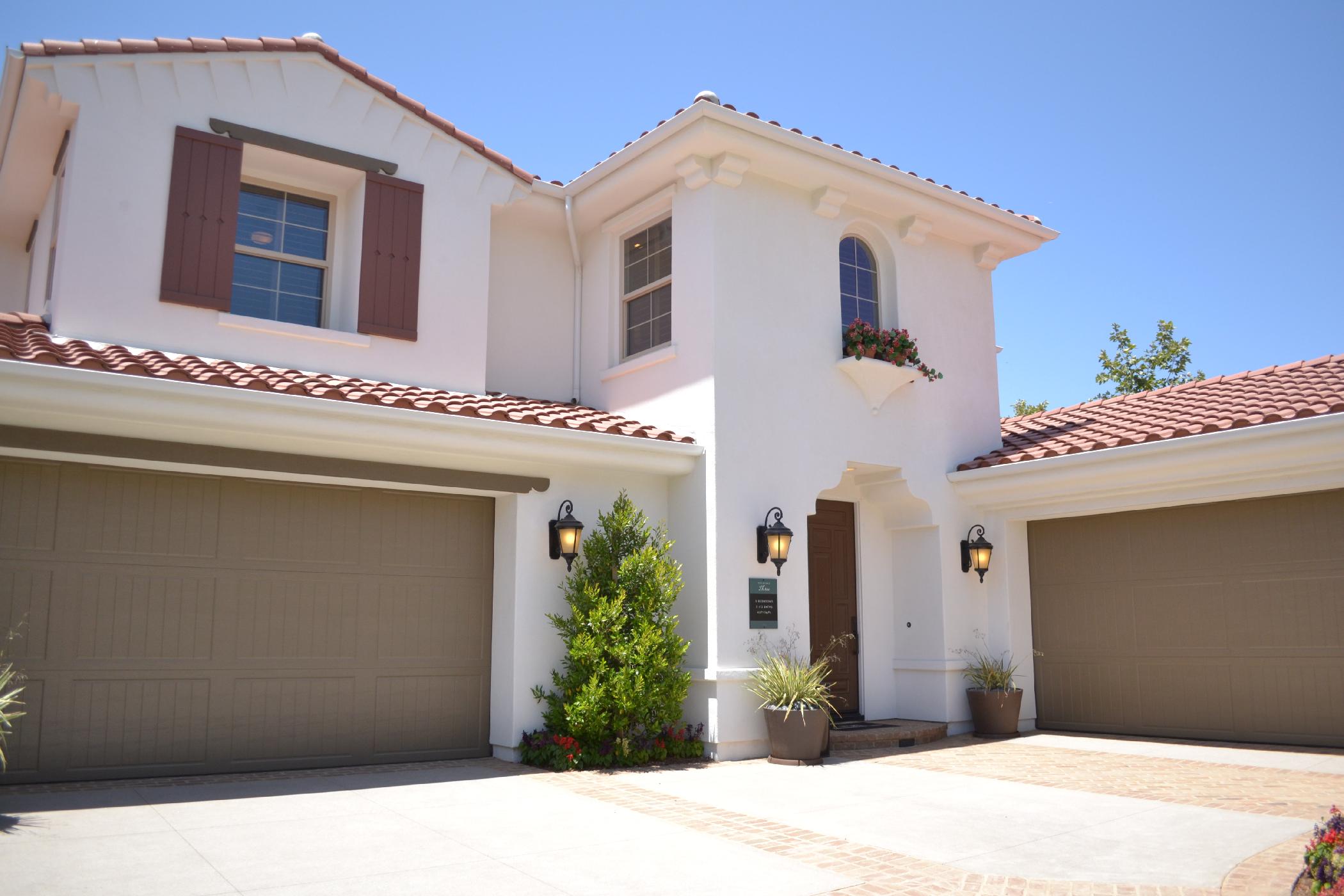 Malaysia's Housing Market Glut Due to Oversupply of High-End Properties

Johari, who attended the 20th National Housing and Property Summit 2017 on Friday, said the increase in housing prices in the country has overtaken the rise in income, since 2012.

"These high-end units are considered to be affordable only to 58 percent of households in Malaysia" he said.

He added that the oversupply of higher-end properties are the main reason the country is seeing a significant portion of properties remaining unsold.

Compared to the first quarter in 2012, he said, only 54,000 units were unsold and from the number 19,500 higher-end properties were affected.

"As you see today, 108,000 of 130,000 high-end properties are unsold. This is an alarming situation. It is because four to five years ago before we implemented policies, many high-end projects were taking place.

"There was no demand but for affordable homes, the demand stood at 42 percent, and supply was only 24 percent" he said.

Bank Negara had reported the overall housing loan approval rate remained high at 74.2 percent, in the first quarter of 2017.

He said a total of RM22.3 billion of house financing to 90,137 borrowers have been approved by the banks, and about 72 percent housing loan borrowers are first-time buyers.

"I must say this is clearly a positive trend as it shows financing remains ample for eligible home buyers.

"Based on Bank Negara study, the issue of affordable housing during the 2012 to 2014 period worsened due to the imbalance of supply and demand in Malaysia.

"In that period, new housing supply fell short despite the increase in demand, with an average supply of 85,000 units versus 118,000 new households. It is in contrast to the 2007 to 2009 period when new supply exceeded the demand for housing.

"The trend is acute in states like Kuala Lumpur, Penang and Johor" he said, adding that if the problem was left unattended it could create a housing bubble.

To overcome the situation, Johari said the government has always found the means to adopt smarter and cost-effective measures, but they have yet to see remarkable progress.

Particularly in the private sector, he said if the developers leverage on the Industrialised Building System (IBS), perhaps a greater economic scale can be achieved.

"IBS is a technology which involves higher usage of machinery equipment; this could reduce labour cost in the construction sector.

"With the adoption, it would make housing affordable for the masses" he said.

On the other hand, he said, there is a value proposition to explore ways to develop a more robust rental market.

He said Bank Negara has suggested implementing a new ruling for rental.

"As for now, we do not have a rental law and it is important to have one. In developed countries, the rental market is more robust, whereas here in Malaysia, our rental market is just 24 percent.

"Our young graduates, when they start work, the first thing they think of, is to buy a house and then, renting. Why do you need to buy a house when mobility is very limited?â€ he said.

He advised the youth to build their career first and rent a place.

In the United Kingdom, he said the rental law protects both the landlords and the tenants.

He said if the landlord abuses their position and do not comply with the regulations, they can be taken to tribunal court, the same goes for the tenants.

"Problematic tenants will be blacklisted and their information will be stored in a database for future reference" he said.