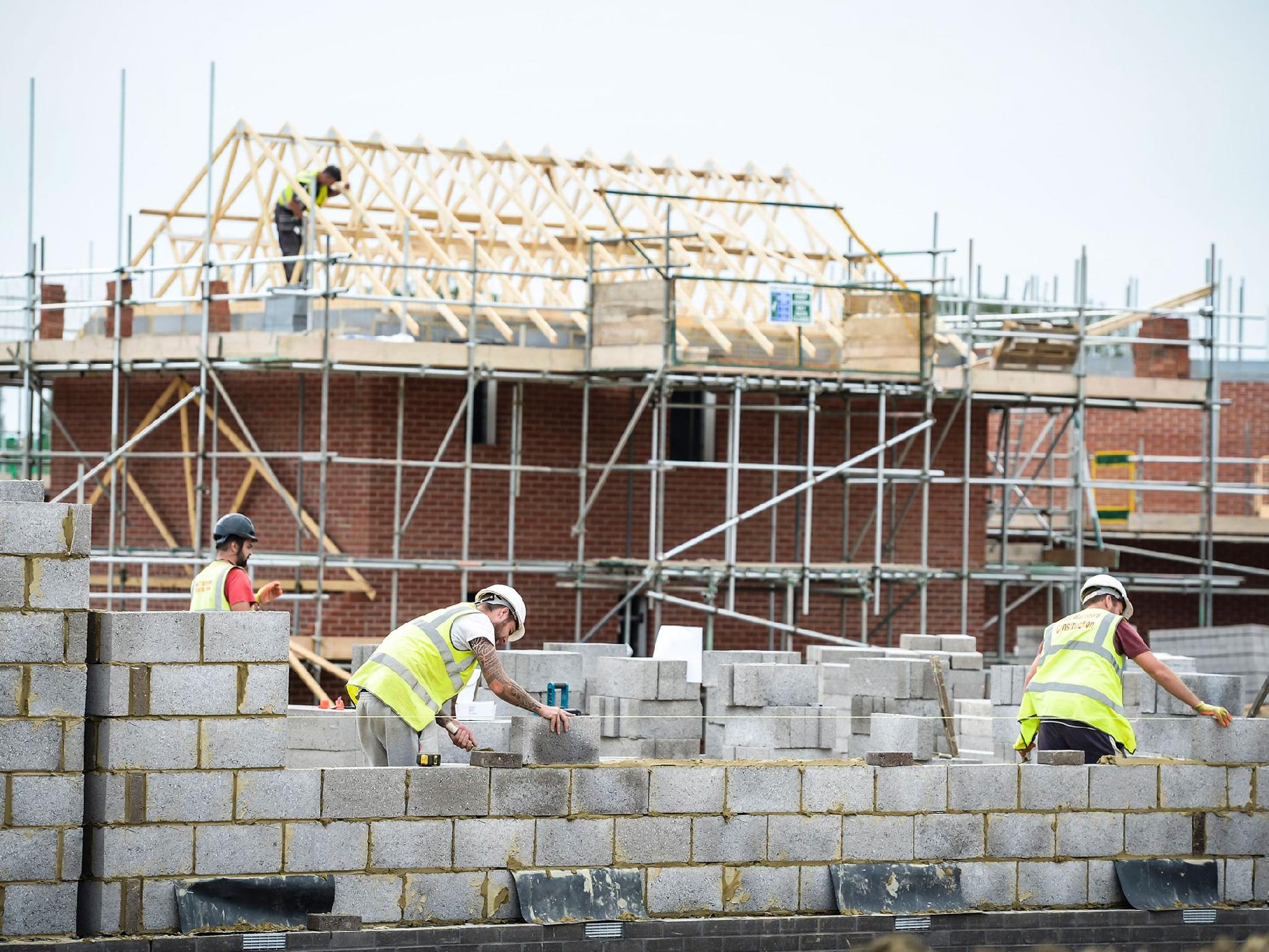 The assistance given by Happy Family is for those who are not eligible to apply for Hardcore Poor Housing Programme (PPRT) homes or bank loans.

State chapter president Pauline Abel said that there were currently 46 houses that had already been built and there were three more houses currently in the works.

"We are looking for individual homes. At the same time, we are also looking for lands in Sabah that are similar to the ones we have found in Sarawak" Pauline told reporters at the Sabah Chartered Volunteer Society Community Development event at MCIS Insurance, Sedco Complex yesterday.

Asked whether Happy Family had approached the government for assistance, Pauline said her NGO had yet to do so.

"Last year we had disaffiliated ourselves from an NGO called Habitat From Humanity. We left because there were too many protocols that we had to follow under that NGO since it was an international organization.

"Under Happy Family, we are finally on our own. So maybe in the future, we may do that (to ask for assistance from the government" Pauline added.

She said the 49 houses that Happy Family had built in Sabah are scattered all over the state, with Kota Belud having the highest number of houses thus far.

As of this year alone, there are currently three new projects in the state with three more ongoing projects from last year.

"Our target is to finish the projects within three months" Pauline disclosed.

Most of Happy Family's volunteers comprised international students. The only locals in the group comprised students from a missionary school in Tawau, a school which had been supporting Pauline's NGO for seven years.

She said the international students, who were sent to Sabah, would usually spend about one or two weeks here to assist Happy Family in the construction of the houses.

She said to create more public awareness, Happy Family had opted to conduct visits to various villages to further spread its good news all over the state.

In order to for a person be eligible for this assistance, Pauline said that person must own a monthly income, a land and a family and the person must not possess a house under his name.

Pauline herself would interview prospective families in order to make sure that the families are actually eligible for the assistance.

"If in between, the families fail to continue paying, we will sit with them and talk to find a better solution" Pauline said, adding that honesty was an important element for Happy Family. 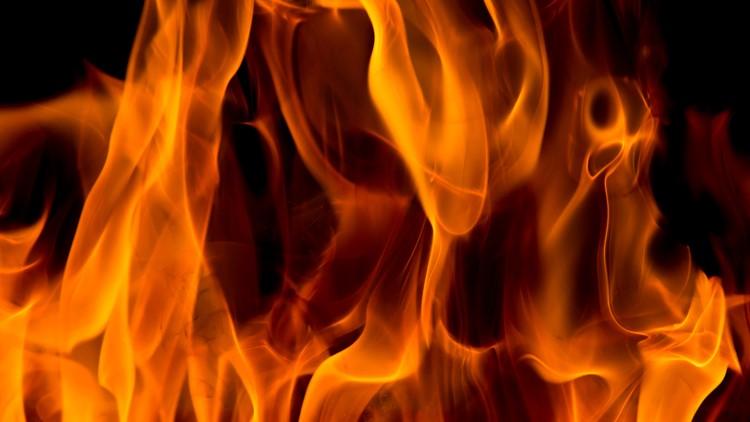