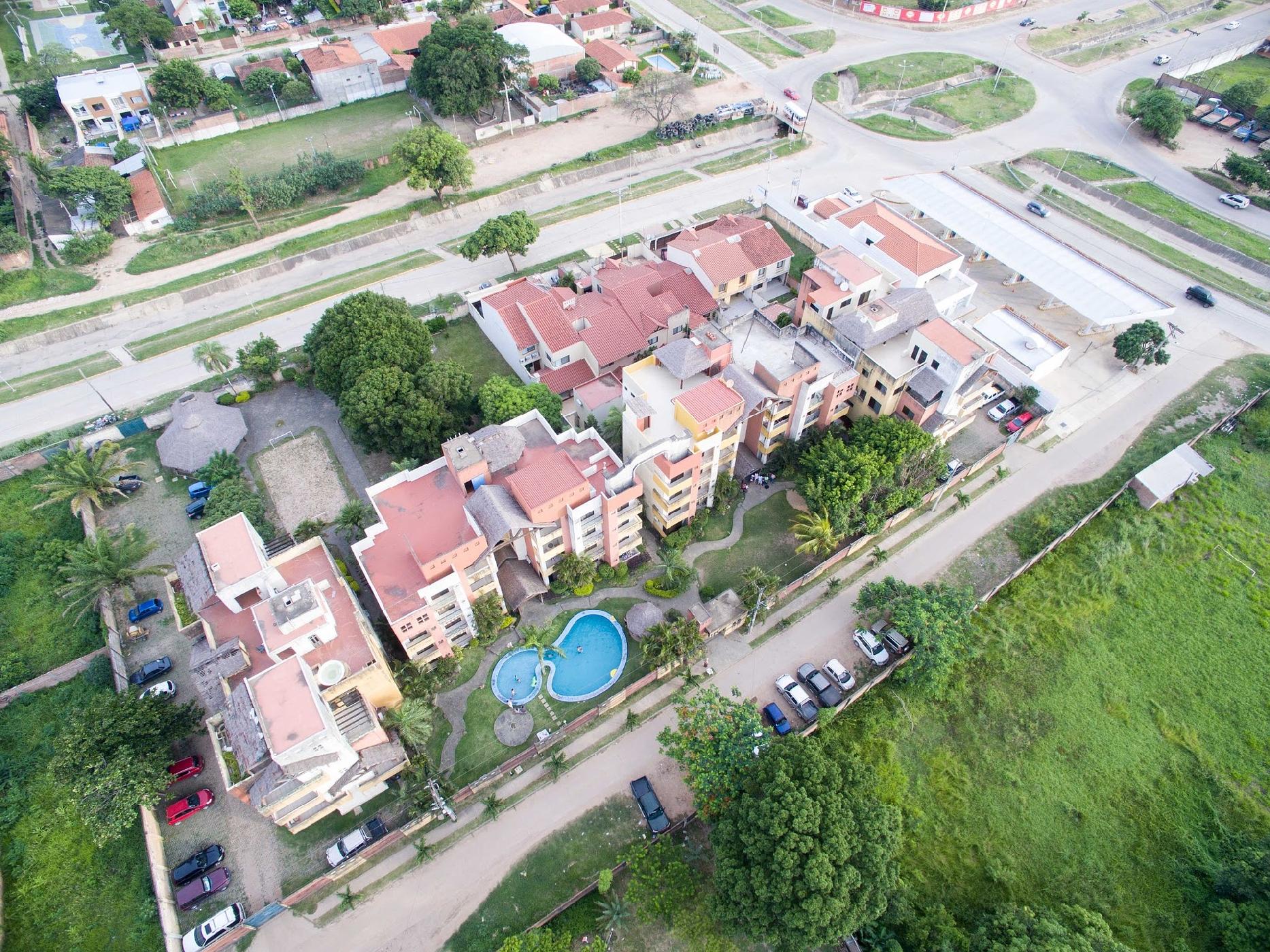 The upcoming Budget 2018, to be tabled in Parliament on Oct 27, will likely address high cost of living among the B40 group (households in the bottom 40% income category), said Alliance DBS Research.

Its economist Manokaran Mottain said the budget is anticipated to focus on people-centric measures, including special initiatives to raise disposable income to alleviate the rising cost of living â€“ without compromising the government's fiscal prudence and consolidation efforts.

During this budget, Manokaran said the government is expected to pave way for the future of the Malaysian economy, under their new Transformasi Nasional 50 (TN50) plan that would likely emphasis on the digital economy, and the use of technology to advance economic growth.

Manokaran said the research house expects the government to increase BR1M allocations by RM150 for all households, estimating the additional handouts to cost around RM0.7 billion, bringing total BR1M spending (households and individuals) to RM7.5 billion in 2018.

"Besides that, we propose a new transit rental home scheme, to provide an affordable housing option for fresh graduates.â€

Under this scheme, it said rental of units can range from RM300 to RM500 per month (depending on location).

Furthermore, it said this scheme could include a clause to purchase the home after three to five years.

Manokaran said the research house also called for a targeted petrol subsidy â€“ via a petrol card to BR1M recipients to ease the burden of B40 households.

"We estimate that a 20% subsidy of 50 litres per month for each household will cost the government around RM1.2 billion.â€

He said this may provide a saving of around RM22 per month (based on RM2.20 per litre RON95 price) â€“ which could be used to purchase other daily essentials.

On the fiscal side, he said the government will continue to exercise prudence in spending and diversify the sources of revenue â€“ reducing further dependence on oil revenue (13.5% of total revenue in 2016).

Nevertheless, he said the research house expects a rise in operating expenditure on the back of higher emolument spending to support the rise in civil servants payroll. The extra revenue collected during the year will be able to offset the increase in the operating expenditure.

Overall, Alliance DBS said the country remains on track for a fiscal deficit to 3% of gross domestic product (GDP) this year, and 2.8% of GDP in 2018, thanks to stronger GDP growth during 2017 to 2018. Manokaran also expects the overnight policy rate to remain supportive of growth.

"Therefore, the benchmark interest rate will likely be maintained at 3%, at least for the next 12 months. Finally, we forecast 2018 GDP at 5%, and we upgrade 2017 GDP to 5.4% (from 5.2%), in view of the improved conditions both domestically and externally.â€