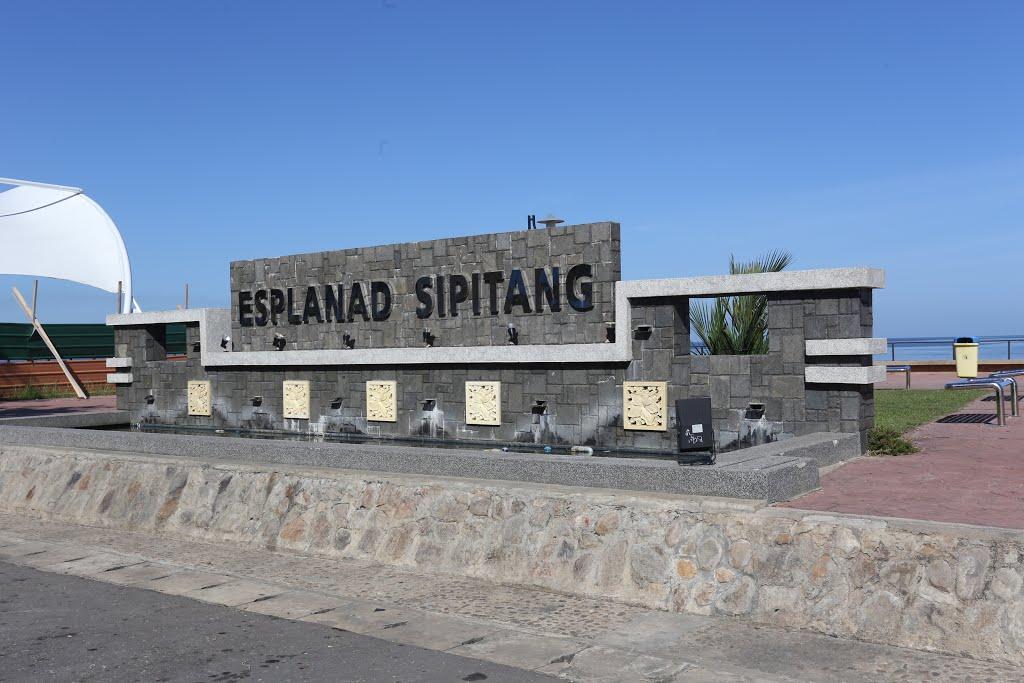 
Chief Minister Tan Sri Musa Aman said the Government's acceptance of the joint EuroChem and Maire Tecnimont investment proposal to develop a fertiliser plant in the Sipitang Oil & Gas Industrial Park (SOGIP) will bring potential economic spinoffs and significant benefits for the State and its people. He said the State Government is taking the lead in this joint venture.

"By choosing EuroChem and Maire Tecnimont, two globally recognised industry leaders, the state has underlined its determination to attract other major international companies as well as local businesses to Sabah as a whole, and to SOGIP in particular," he said, after meeting the CEO of EuroChem Group AG Dmitry Strezhnev and Maire Tecnimont Dr Pierroberto Folgiero, Monday.

The objective of the meeting was to discuss the proposed joint venture to develop a state-of-the-art nitrogen fertiliser plant on a green field site in SOGIP as well as the next steps that would need to be undertaken before any building work on the project can begin.

Pierroberto said Maire Tecnimont was very keen to work together with SODGC on the proposed development and share their technological knowhow.

"We believe something positive will come out of this collaboration under your leadership," he said.

Swiss-based EuroChem Group AG, one of the world's leading fertilizer companies, and Tecnimont S.p.A of Italy, an international engineering and construction specialist, are combining their strengths and expertise to bring the project to fruition.

The fertiliser plant will make a substantial contribution to Sabah's industrial growth and development, creating hundreds of new jobs, most of them expected to be hired and trained locally.