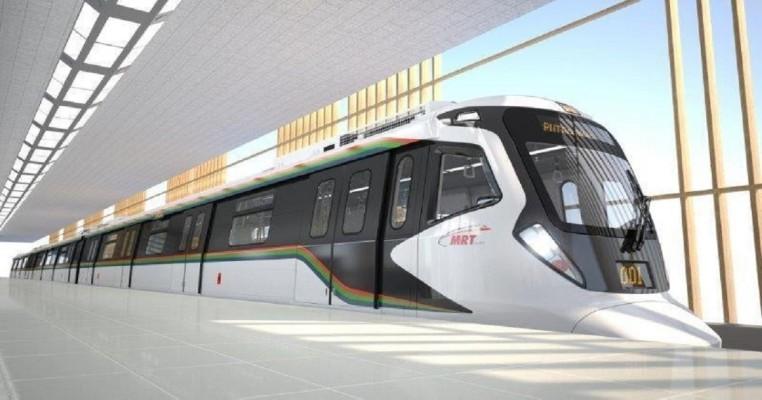 MRT3 the Most Expensive Public Transportation Ever to Be Constructed

CIMB Equities Research described the government's plan to expedite the construction of the Mass Rapid Transit 3 (MRT3) Circle Line in the Klang Valley as a positive surprise.

This comes as they had expected updates on project's progress to come in after the Budget 2018's announcement in October.

"Based on our latest checks, the full feasibility studies, including the proposed railway scheme, have largely been finalised. However, no cost estimate and alignment distance were revealed" it said.

"We also understand that due to the coverage area of MRT 3, which will largely be within KL city, at least 70 percent of the alignment needs to be constructed underground.â€

With this, the research house expects the construction cost of MRT3 to stand between RM35 billion and RM40 billion.

"We understand that this milestone is targeted to be achieved by mid-2018. It will then take at least another six months from Cabinet approval to project awards" it said.

"MRT 3 will be the rail story for 2018. We believe MRT 3 could be completed two years earlier than the 2027 original completion target.â€

The research house noted that aside from the MRT Sungai Buloh-Kajang line and the upcoming MRT Sungai Bulohâ€“Serdangâ€“Putrajaya line, MRT 3 circle line will also connect and integrate with all other urban rail systems, including the monorail and LRT.

"While sector beneficiaries of rail contracts are broad-based, Gamuda remains our top big-cap rail play and it could emerge as the biggest winner of the RM55 billion East Coast Rail Link (ECRL) and LRT 3 underground scope in 2H 2017 and MRT 3 in 2018.â€