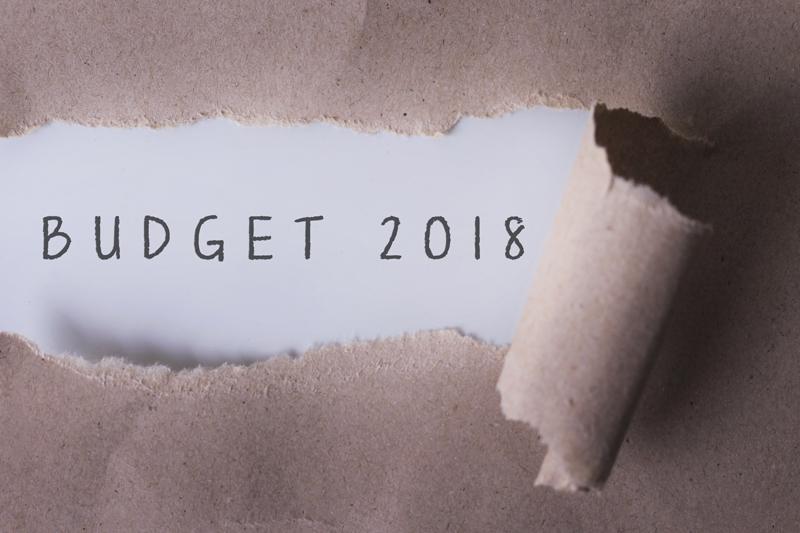 Some Points for Budget 2018


We gathered united as Malaysians to celebrate our country's independence day last week. This year marks the 60th anniversary of independence from the British, fought for by our forefathers.

To date, we have progressed well, both socially as well as economically. The Malaysian economy has grown quite a fair bit, with the structure of economy transforming from agriculture-based to industrialised and now to a services-oriented economy.

Clearly, the weightage of residential properties among the price range launched were not what the majority of public demanded, as it was skewed towards prices ranging above RM300,000.

However, initiatives to widen the eligibility range may unlikely be adequate as the problem lies with the insufficient supply of affordable houses. Therefore, the government may consider addressing the supply side in the upcoming Budget 2018.

As a caring government, Malaysia could introduce a new graduate programme with a minimum salary of RM3,000. In order to encourage greater participation, private sector can be given additional tax incentives. This would eventually alleviate high unemployment issue of youth between 20-29 years old.

In this way, the government may also ease the burden of fresh graduates who are indebted to their study loans while having to cope with the rising cost of living.

With all these measures, wage growth will expand higher and in turn, induce greater private consumption growth. In the end, the economy will likely grow faster and bring Malaysia one step closer to achieving a high-income nation status.

Wages need real growth At a glance, some may attribute the high cost of living in Malaysia towards rising inflation. However, we must not forget that the sluggish wage growth is also a contributory effect to cost of living, especially for the B40 segment.

Therefore, the government should consider introducing higher minimum wage which may further boost wage growth and productivity. This would certainly relieve some pressure from the lower income bracket, especially the B40.

Another area that requires urgent attention in both the public and private sectors is the remuneration for new entrants at the graduate level.

In 2016, the average wage of a graduate entry level is at approximately RM2,500 as reported by JobStreet.com. Another study shows that the expectation of graduates is higher at between RM3,000 and RM3,500, which most employers feel is too high and are unable to offer.

The wage structure in Malaysia had been on the low side, which has not been keeping up to pace with the rising cost of living, and this is largely due to easier access to foreign labour. Employers had always complained about the quality and mismatch of current education system. For me, the over reliance on foreign labour is the main problem, while the rest are just excuses.

On the positive side, the government's collection of GST amounted to RM27bil in 2015 and RM41bil in 2016. This compensated for the shortfall in oil tax revenue and also assisted to bump up the government coffers, which was badly affected by the fall of Brent crude oil prices.

Since Brent crude oil prices have recovered to above US$50 per barrel, all hopes are on the government to review and cut the GST rate, to appease the rakyat ahead of an impending general election.

Based on our calculations, a 1% cut in GST would channel at least RM6bil into the consumers' pockets - resulting in higher disposable income. This could be a timely measure that could ease the rising cost of living, which leads to stronger growth in private consumer spending.

Indirectly, as consumer spending increases, there would be a positive spillover towards company revenues leading to higher corporate tax, channelled back towards the government.

Even a small adjustment in GST rate would bring positive effect to all households, especially the B40. However, withdrawal of GST would be disastrous for economic planning.

Is it possible to adjust GST? Take a look at the United Kingdom experience. In 2008, UK had temporarily cut the value added tax rate from 17.5% to 15% (effective from Dec 1, 2008-Dec 31, 2009) to kickstart economic activities, which was at the height of global financial crisis.

A study done by the Centre for Economics and Business Research revealed that the rate cut helped retail businesses grow an additional Â£2.1bil or RM11.6bil (calculated using average ringgit per British pound exchange rate of 5.52 in 2009) during the one-year period of implementation.

Higher revenue from oil makes it possible Since the recovery in oil prices leads to higher oil tax revenue, the government can consider a temporary reduction in the GST rate for the upcoming budget 2018 as a more effective measure to boost GDP.

Revised Budget 2016: The government gained RM8.4bil in tax revenue on the collection of petroleum income tax in 2016, while Brent crude oil prices averaged at US$45.10 per barrel. In the same year, Petrolium Nasional Bhd (Petronas) paid RM16bil of dividend payment to the government.

Budget 2017: The government's crude oil price estimate of US$45 per barrel is far lower than the year-to-date average US$52.20 per barrel as of August 31. Therefore, given the higher-than-estimated crude oil prices, we believe the government will likely collect higher tax revenue of more than RM10.6bil, as estimated during budget 2017. 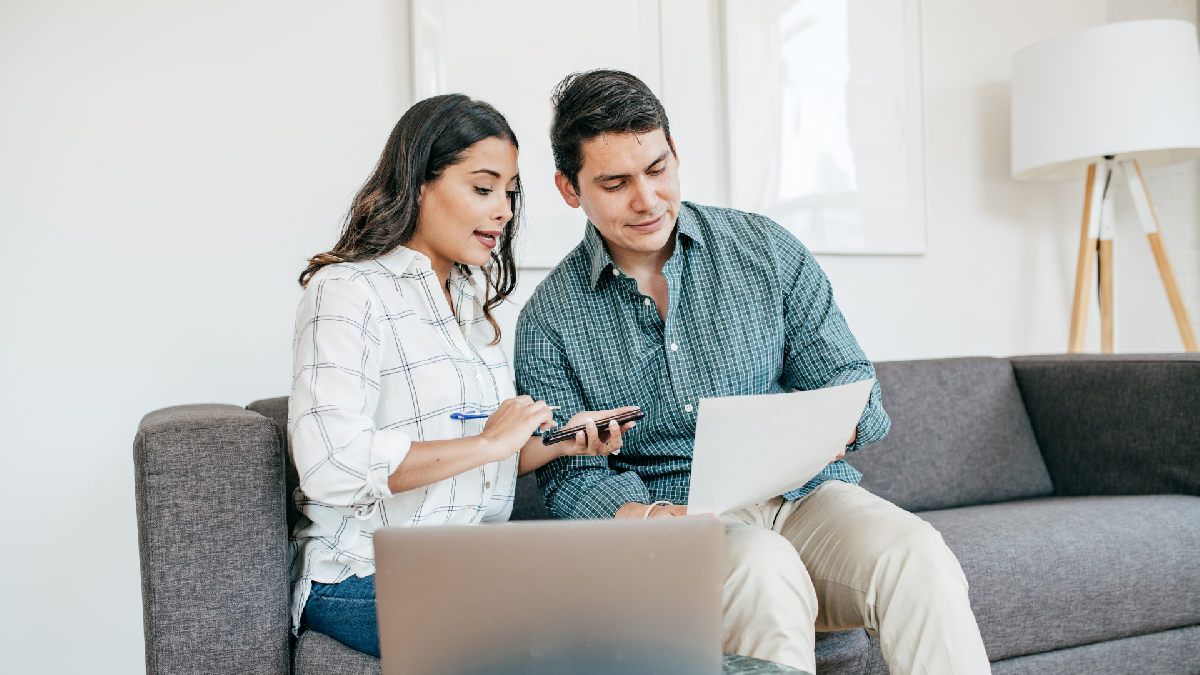