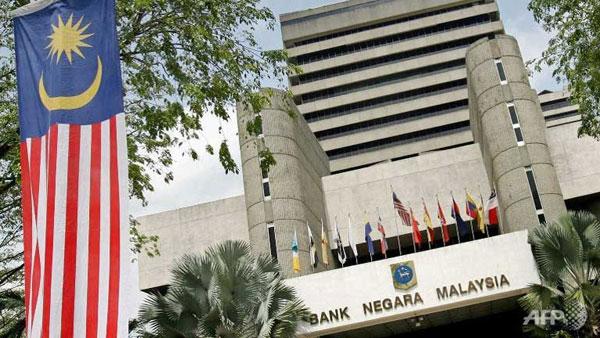 The central bank has kept the key interest rate unchanged at that level since July 13, 2016.

In a statement, it said the domestic financial markets have been resilient and that the ringgit has strengthened to better reflect the economic fundamentals.

At the current level of the OPR, the stance of monetary policy remains accommodative, it said.

"The MPC will continue to assess the balance of risks surrounding the outlook for domestic growth and inflation.

"Global trade has picked up significantly. In the advanced economies, both consumption and investment continue to improve" it said, adding that growth in Asia too was driven by sustained domestic activity and strong external demand.

BNM noted that these developments pointed to sustained momentum in global growth.

This outlook, nevertheless, may be affected by political and policy developments in major economies and geopolitical risks, it cautioned.

Meanwhile, the Malaysian economy recorded a higher growth in the second quarter of 2017, driven by firmer domestic activity and exports.

"Looking ahead, growth prospects will be sustained by the more positive global growth outlook and stronger spillovers from the external sector to the domestic economy" the central bank said.

It added that domestic demand would remain the key driver of growth, supported by improving incomes and overall labour market conditions, new and ongoing infrastructure projects and sustained capital investment by firms in the manufacturing and services sectors.

Overall, growth in 2017 will be stronger than earlier expected, it maintained.

It pointed out that headline inflation continued its moderating trend, declining to 3.2 per cent in July, due mainly to the decline in domestic fuel prices.

Underlying inflation, as measured by core inflation, will be sustained by the more robust domestic demand but is expected to remain contained, the statement added.

Meanwhile, the sixth MPC meeting, which is the last meeting for 2017, is scheduled for Nov 9.