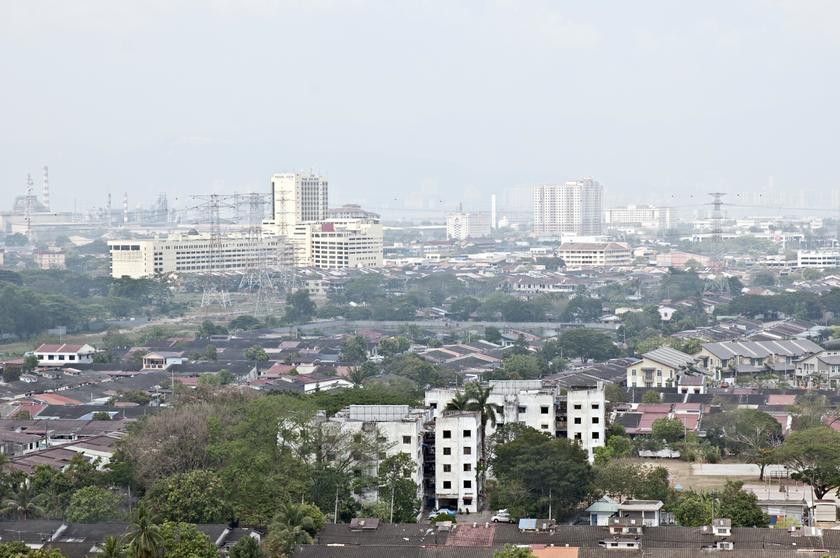 
The perceived high prices for Malaysia's residential properties will unlikely drop until or unless the relevant authorities intervene directly to address the issue, Datuk Seri Fateh Iskandar said today.

The Real Estate and Housing Developers' Association (Rehda) president said this was because local developers had to fork out a substantial amount for costs related to constructing a property, which include building utilities and other infrastructure.

"Constructing a residential property doesn't only include the house, but the drainage, sewerage, roads and others.

"The new levy impose on steel has also not helped developers in dealing with the rising material costs" Fateh said at a forum on the property market here.

He also said developers were increasingly suffering as a result of land conversion costs by state governments.

"In Selangor, 82 per cent of the state's revenue last year was generated from development charges by developers.

"On top of this, the state also wants us to build affordable homes" he added.

One way to ease the burden of developers was for the government and states to provide incentives such as tax reliefs and nominal land conversion charges, he suggested.

The forum, titled "Housing as habitat: A case of market failure or institutional limitations?â€ organised by Khazanah Research Institute, noted that affordable housing schemes by various providers were now given to some of those in top 20 per cent income bracket.

The study, however, did not state the exact number of those under this category who have purchased homes under such schemes.

Malaysia's top 20 per cent, dubbed the T20 group, are households with income levels above RM8,320.

Affordable home schemes are mainly targeted for those whose household incomes are in the middle 40 per cent and bottom 40 per cent.