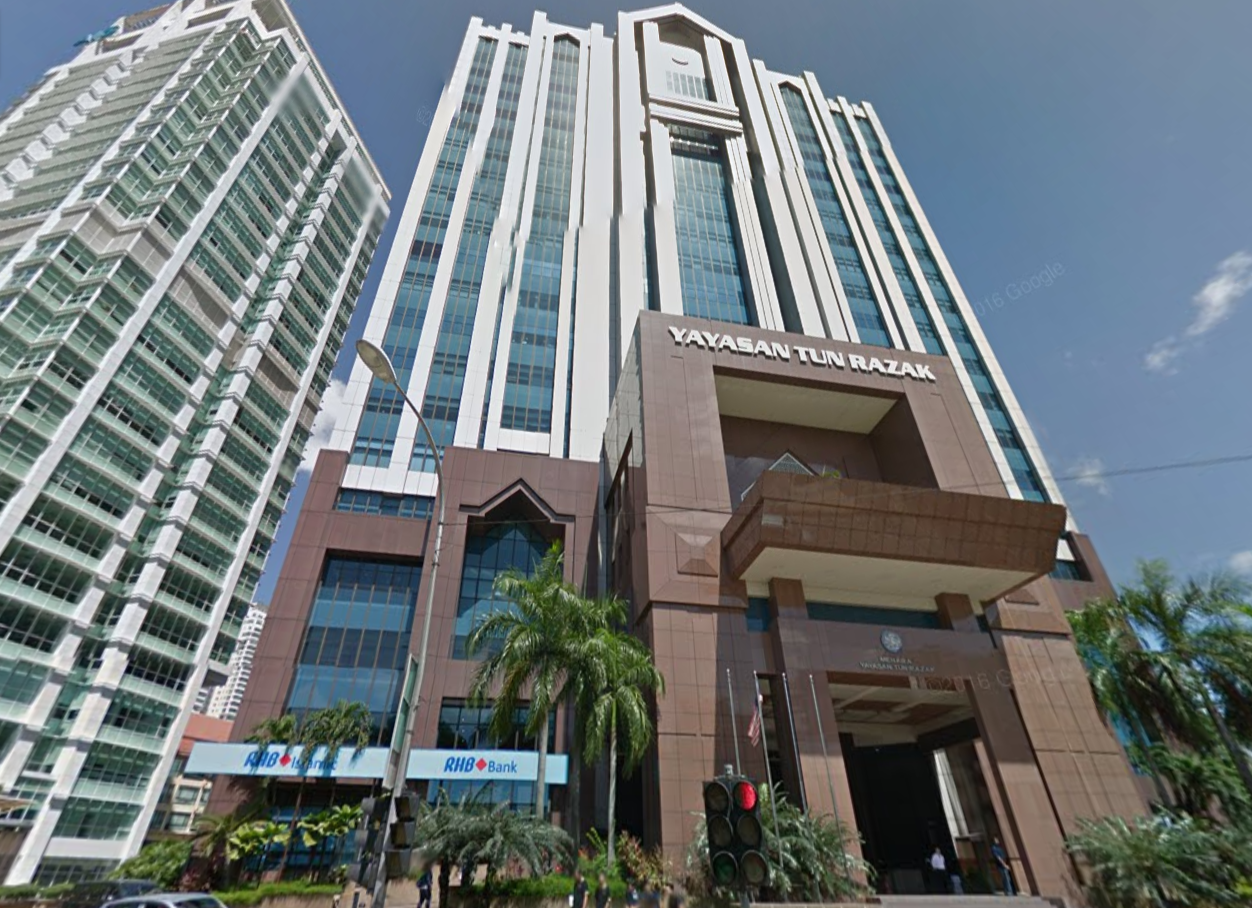 This comes following news reports that overseas insurers are planning to reduce their stakes in their Malaysian businesses in order to comply with foreign ownership limits.

Bank Negara Malaysia has taken a tougher stance on foreign ownership of insurers to increase local participation in the industry. While foreign ownership of Malaysian insurers was set at 70% in 2009, some foreign insurers operating in the country were allowed to be fully owned by the foreign parent under the proviso that they were able to "facilitate consolidation and rationalisation of the insurance industryâ€.

However, earlier this year, the central bank enforced the 70% foreign ownership ceiling and requested that the overseas insurers increase local shareholder participation to at least 30%. The overseas firms have until June 2018 to comply with the ruling.