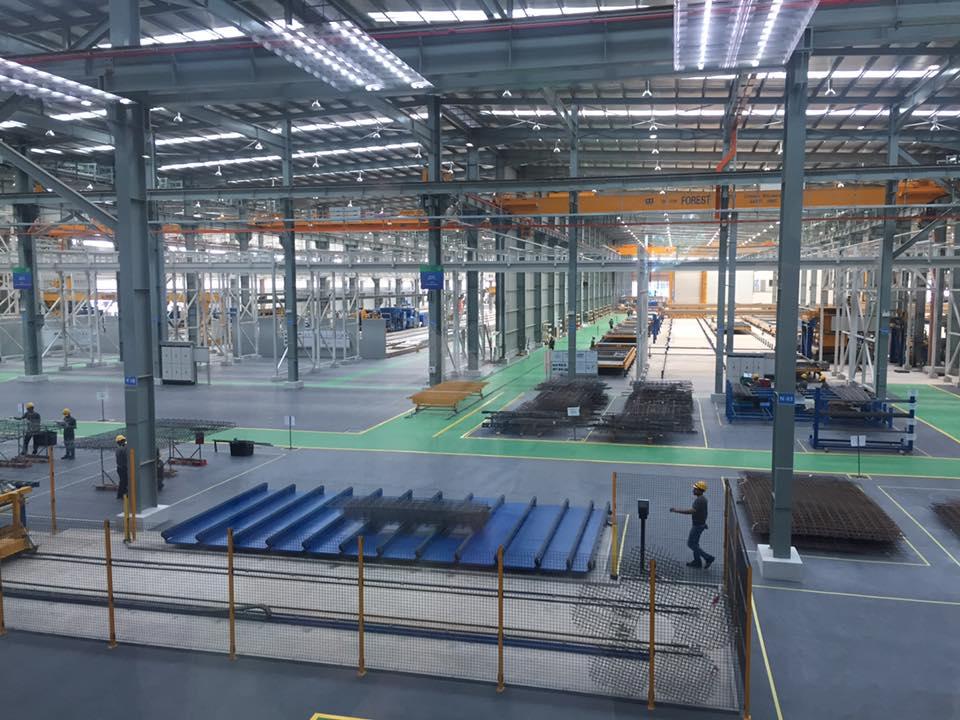 Largest Prefabrication Plant in the World Launched in Johor


Country Garden's IBS Base, the largest prefabrication plant in the world was launched in Johor to facilitate progress of the Forest City mega-development. The futuristic Forest City development in Johor is a mega project that will span over 30 years encompassing 10 sqkm of reclaimed land. Due to its scale, the developer set up an IBS Base on the project site to fulfil its construction need.

IBS stands for industrialised building system. It is a prefabrication technology that manufactures standardized building parts in a controlled factory plant, replacing the traditional formwork casting carried out on site.

The first phase 1 of the factory is designed to produce 260,000 cubic meters of concrete, equivalent to the required parts of 1 million sqm of built area, making it the biggest in the world.

According to a spokesman at Forest City, the key benefits of IBS technology are as follows: - Environmentally friendly. The system reduces 80% of water usage during construction and 60% of construction waste - Higher construction quality due to precision in the manufacturing process. All parts of the building utilizing the IBS will be standardized in size. - Improved safety during the construction process as there is a significant reduction in manual formwork. - Shortened construction time. All parts manufactured in factory are assembled on site, thus speeding up the construction process, which is also cost effective - Reduction of foreign labour and transfer of knowledge to local staff.

Country Garden, the parent company behind this mega development is a Fortune 500 company. It runs over 700 projects worldwide with 7 of them in Malaysia. According to the developer, Forest City in Johor is currently the largest township development in the world. 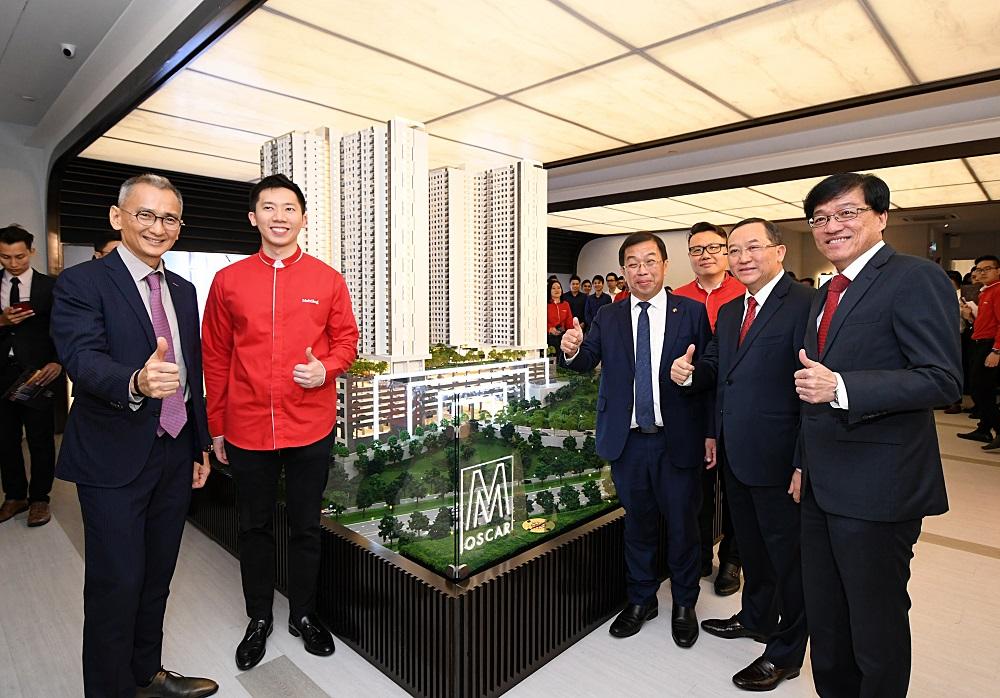