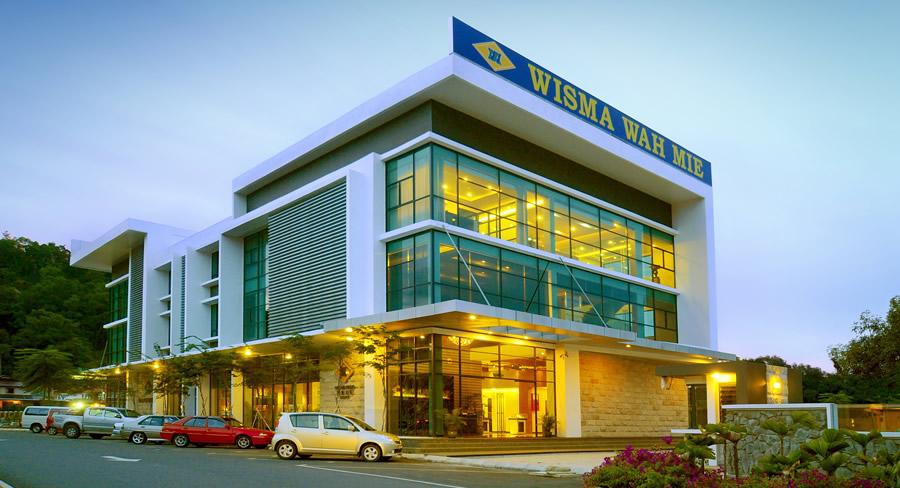 
Property company WMG Holdings Bhd made a firm debut on the Main Market of Bursa Malaysia on Monday (31 July), opening at 50 sen, which was two sen over the IPO price of 48 sen.

WMG took over the listing status of Tekala Corporation Bhd following the completion of a restructuring scheme.

In December 2015, Tekala directors had come out with a rescue plan - to go into property development and scale down its loss-making timber business.

WMG Group, or also known as Wah Mie Group, is principally involved in property development and wholesaling and retailing of hardware, building materials and related goods.

The Wah Mie Group takes great pride in its successful completion of 296 units of Double-Storey Terrace Houses in Taman Indah Permai, Kota Kinabalu, which was built specifically for students of Universiti Malaysia Sabah as students' quarters, all within a tight time-frame of only 12 months.

Wah Mie Group began with the development of a low cost, an affordable housing project on an abandoned 108-acre rubber estate in Sandakan. Over the last 30 years, Wah Mie Group has built an average of 500 units of housing annually, totalling over 15,000 units of housing of various types, from low-cost apartments to affordable starter homes, and more recently, luxurious detached and semi-detached houses as well as multi-storey luxury condominiums.

From its humble beginnings, the Wah Mie Group has blossomed into one of the major property developers in Sabah and has contributed immensely towards Sabah State's real estate development. The Group runs its operations from 2 offices - its headquarters in Sandakan and a branch office located in Kota Kinabalu.

Wah Mie Group planned to inject its own property and construction assets worth RM513mil in a share-swap deal.

The proposed share swap is on a basis of 133 new WMG shares for every 100 existing Tekala shares, resulting in WMG having a 56.3% equity interest in the enlarged Tekala Group.