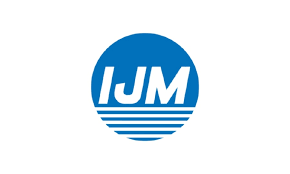 Assuming an eight per cent pre-tax margin, Maybank IB estimates a net profit contribution of RM27 million for IJM, or RM0.08 earnings per share, over the construction period into financial year 2021.

"We make no change to our earnings forecast, having imputed job win potentials" it said.

Maybank IB said with this latest contract win, IJM has met 15 per cent of its internal target to achieve RM3 billion of job wins for financial year 2018.

"We should expect to see the first of the main KVLRT 3 packages being awarded over the next few months" it said.

The office tower includes five levels of a basement car park, two levels of a podium for a banking hall and 27 levels of office space, including a green lounge reception, a sky lounge and mechanical floors.

Maybank IB has maintained its "buyâ€ call on IJM Corp with an unchanged target price of RM3.90. 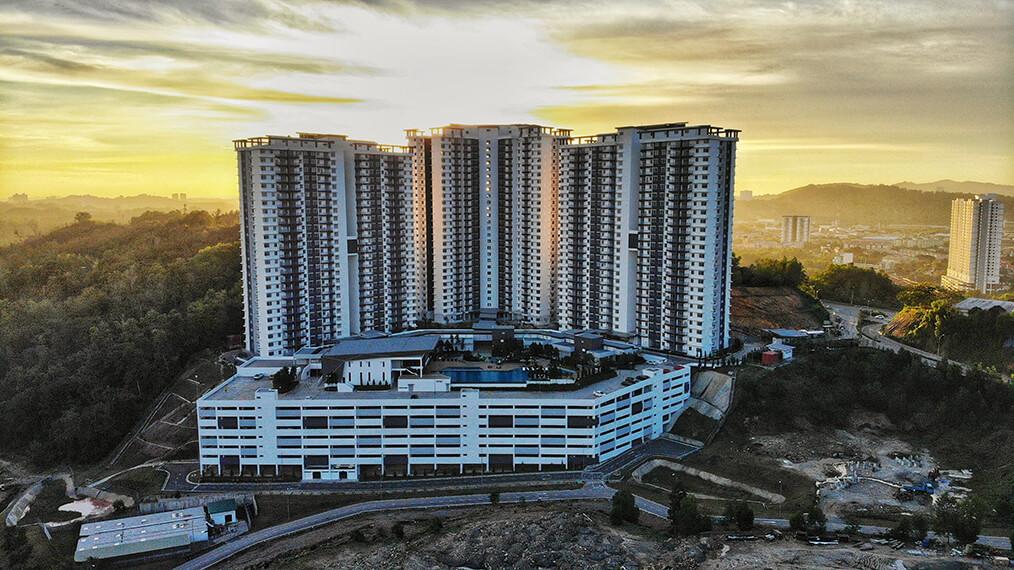 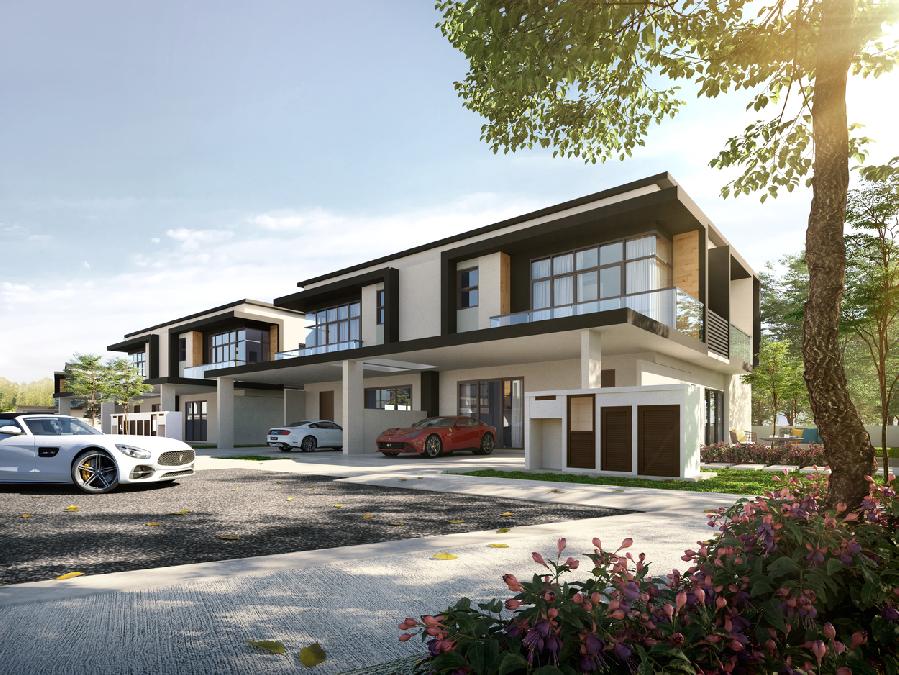