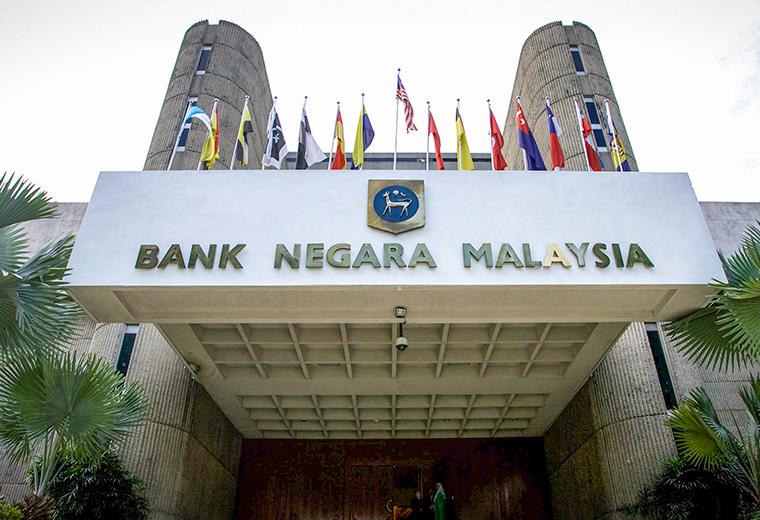 "We have revised our Gross Development Product growth projection to 5.2 per cent for 2017, with an inflation rate of 3.8 per cent; this incorporates a potential 25 basis points hike towards the end of the year" the rating agency said in a statement.

Foreign holdings declined RM1.3 billion after the June rate hike and there were more concrete plans to pare down the US Federal Reserve(Fed) 's balance sheet, despite inflation remaining below expectation.

As a result, the ringgit weakened against the US dollar in the second half of June, against expectations of strengthening US Treasury yields and some risk aversion.

On a global update, the more hawkish stance of major central banks such as the Fed and the European Central Bank would likely be key to investors in the second half of 2017 in terms of portfolio allocations.

"That said, some inertia in tightening monetary policy may be apparent after years of "easy moneyâ€. â€˜'This uncertainty over the timing of policy changes may lead to continued market volatility" it added. 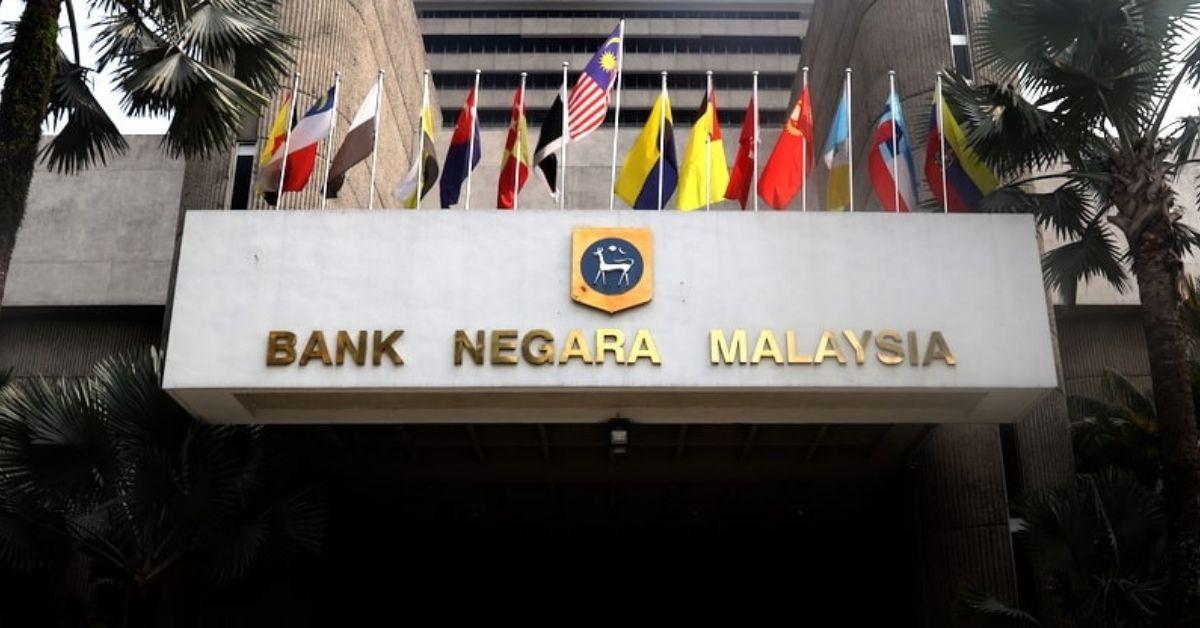 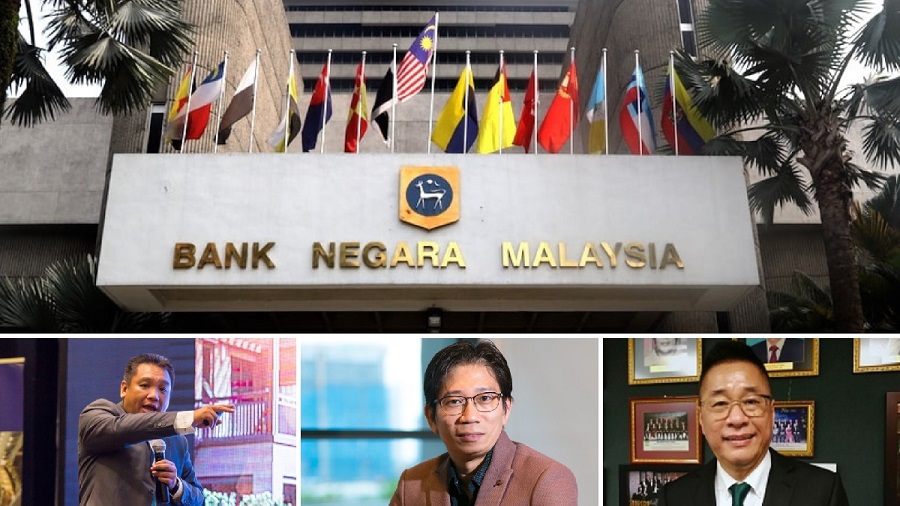