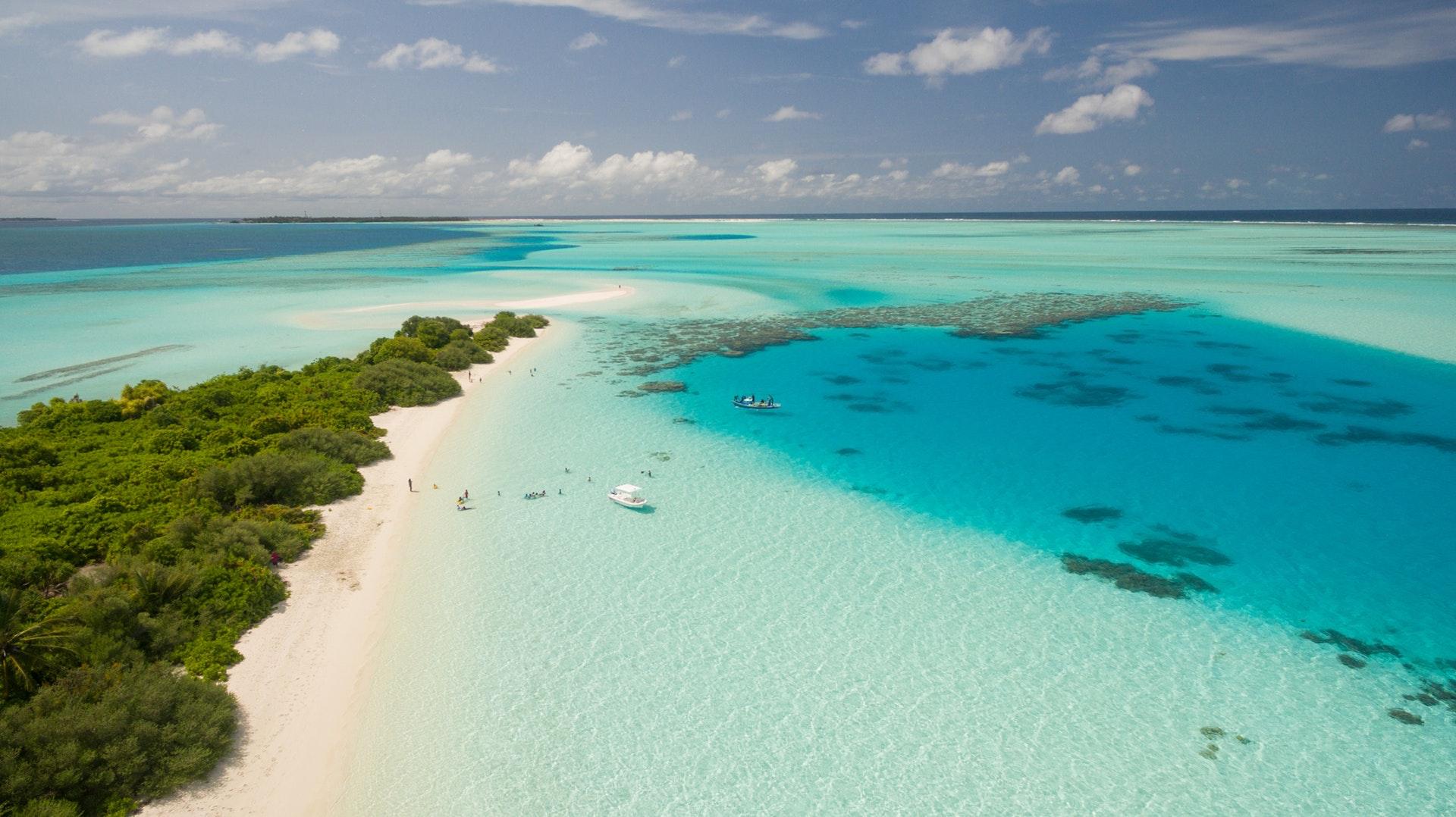 Wait Till Next Year to Implement Tourism Tax

Following a discussion with their Sabah counterparts, Abdul Karim said July 1 was not practical as there are still a number of questions to be answered such as how the taxes would be distributed to East Malaysia, and how the mechanism would work.

"We have to give due consideration to forward booking. We have come up with all these good packages, hoping for tourists to come. They have bought the promotion that we offered via Matta fair and so on. And now, we want to tax them? That's not good" he said.

He said those promotions would end next year thus the implementation of tourism tax is best enforced early next year, with the blessing of Chief Minister Datuk Amar Abang Johari Tun Openg.

Abdul Karim said there were other reasons they picked next year and they would present the outcome of their discussion in Sabah to Abang Johari at the earliest opportunity.

He added that he also discussed this with Deputy Prime Minister Datuk Seri Ahmad Zahid Hamidi during the latter's visit earlier this week.

"Hopefully, we'll have a good ending to all this, a win-win situation for all involved" he told reporters during the meet-and-greet session with Sarawak Key Tourism Industry Associations here on Tuesday.