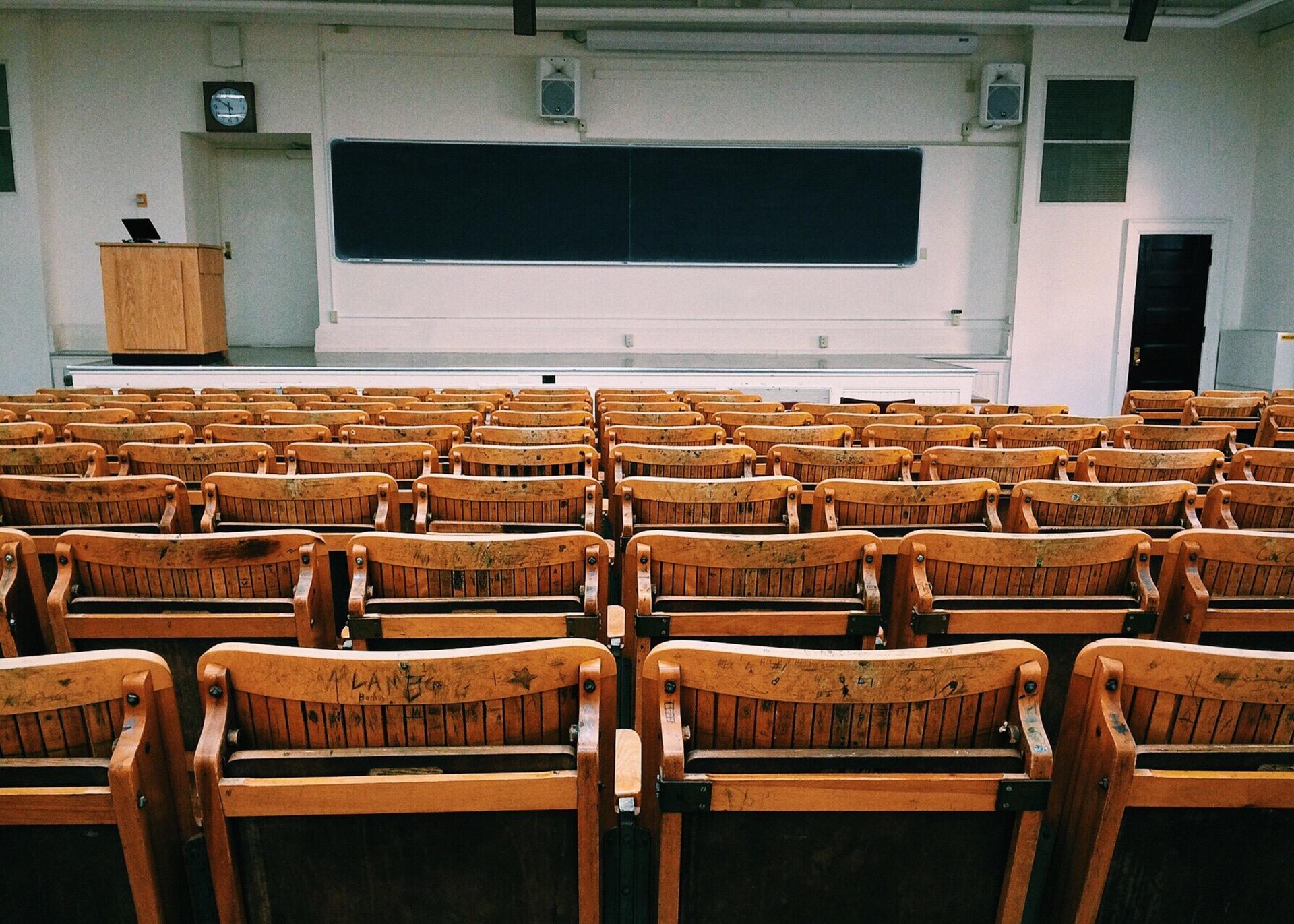 
The Education Ministry has been requested to consider a proposal to establish a fully residential secondary school for this district once the Kota Kinabalu Science Secondary School (SMESH) moves back to the state capital after the completion of the construction of its new buildings in the near future.

SMESH has since last year been squatting at the former buildings of the Kent Campus of the Malaysian Teacher Education Institute which has moved to its new permanent buildings near Berungis.

SMESH which started as the Sabah Fully-Residential Secondary School in the mid-1980s had to be relocated temporarily after its buildings at Bukit Padang in Kota Kinabalu were declared unsafe.

The proposal was made by Local Government and Housing Minister Datuk Seri Hj Hajiji Hj Noor.

Hajiji who is also a Sulaman assemblyman, made the proposal when he officiated a Knowledge & Soaring Upward Camp for students of SMESH at the Hone Hall on Friday, May 26.

"Tuaran is badly in need of a fully residential secondary school to accommodate students in this district, especially those from remote villages.

Hajiji's proposal was supported by the chairman of the Parent-Teacher Association, Dr Jakaria Hj Dasan and school principal Hj Zaini Jiar, both of whom were present.

According to Zaini, SMESH presently has 44 students from Tuaran, adding that many more applied but had to be turned away to give chance to those from other districts.