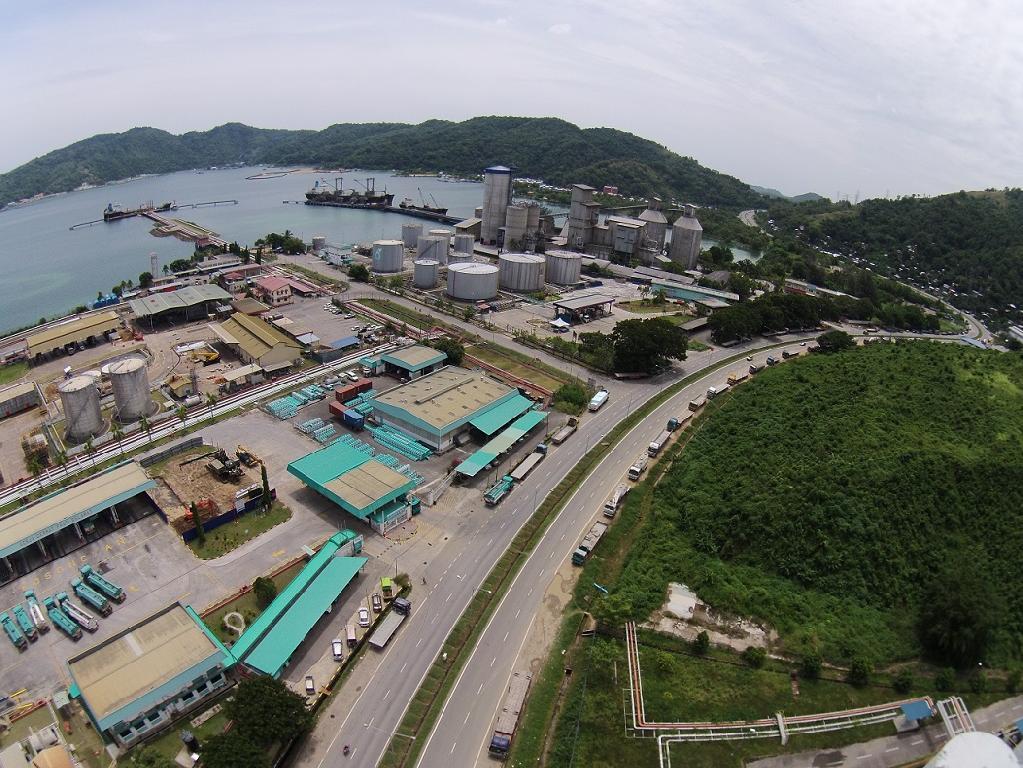 Sabah will fully benefit from the cabotage exemption policy if the Sepanggar port near Kota Kinabalu is made into a regional trans-shipment hub, state Special Tasks Minister Datuk Teo Chee Kang said.

Teo said there was already a partial exemption of the policy for Sabah, Sarawak and Labuan.

"Foreign ships could bring in cargo directly to ports in both states and the Federal Territory.

"With the full exemption, foreign ships can now bring in cargo from another country to Sepanggar or any port in Sabah, Sarawak or Labuan.

"From Sepanggar, these foreign vessels can load up cargo for shipment to another domestic destination such as Kuching or Port Klang unhindered" he said.

Teo said the move would lead to local shipping companies facing competition from their foreign counterparts, and translating into more competitive shipping rates within the country.

However, Teo pointed out that there was less cargo from Sabah to be shipped to other domestic destinations.

"So it's difficult for operators of foreign vessels to lower shipping costs.

"The long-term solution is for Sepanggar to be made a regional transhipment hub with a constant flow of cargo" he said.

Teo said shipping companies would then be willing to lower their rates.

Kota Kinabalu Chinese Chamber of Commerce chairman Datuk Michael Lui in welcoming the exemption said there was a need to see how it would be implemented.