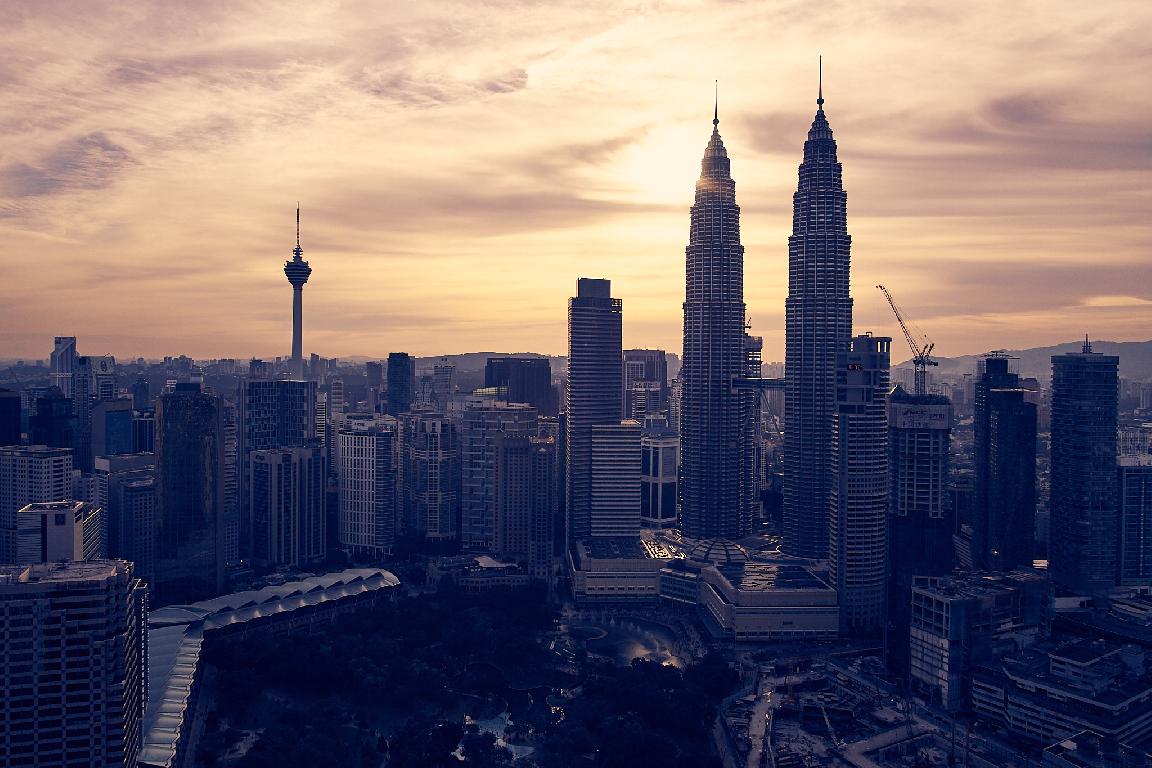 Recession in Malaysia in 2018, Predicts Expert


Malaysia is likely to be hit by a recession in 2018, with most of the sectors expected to slow down, political and economic affairs analyst Prof Hoo Ke Ping predicts.

However, he said, the palm oil industry would do well due to the La Nina effect which will see more rain than expected, pushing production and prices for the edible oil upwards.

"Malaysians will feel the pinch of recession from next year onwards due to various factors, including a decline in consumer confidence and the retrenchment of workers from such sectors as oil and gas, banking, retail, and electronics" he told FMT.

"Prices of medium and high-end homes will drop, with property speculators starting to tighten their belts as bank loans become harder to get.â€

Hoo pointed out that Malaysians have experienced a recession in almost every decade since the 1960s.

In the1990s, Malaysians experienced recession again but this time it was due to a currency crash which saw economic growth of -7 percent, he said.

"In 2008, we experienced another recession but we managed to pull through very quickly. The 2018 recession is expected to hit almost all sectors" he added.

Hoo also said for those looking to buy a home, the next two-and-half years might be the best time to own a medium to high-end property, This is because the property market had started to show signs of slowing down six months ago aftermarket speculators failed to get bank loans or buyers or tenants for their properties.

He said property prices had shot up after Bank Negara's delay in kerbing greedy market speculators from buying and selling properties under the Developer Interest Bearing Scheme which exercise the "willing buyer willing sellerâ€ concept.

Bank Negara finally imposed stricter regulations on market speculators in 2012. However, he said the delay had caused a property bubble with property prices artificially increased.

Hoo said the "fake demandâ€ had caused more houses to be built. He predicted that about 6,000 houses in the Klang Valley, 3,000 in Johor Bahru and 1,000 in Penang would lie vacant.

To overcome the "fake demandâ€, he said, Bank Negara should tighten bank loans for developers, forcing them to sell completed properties at a cheaper price. "Most of them built the properties in 2013 when the prices were still inflated. Even if they sell the remainder of their unsold units at a cheaper price, they will still make money.â€