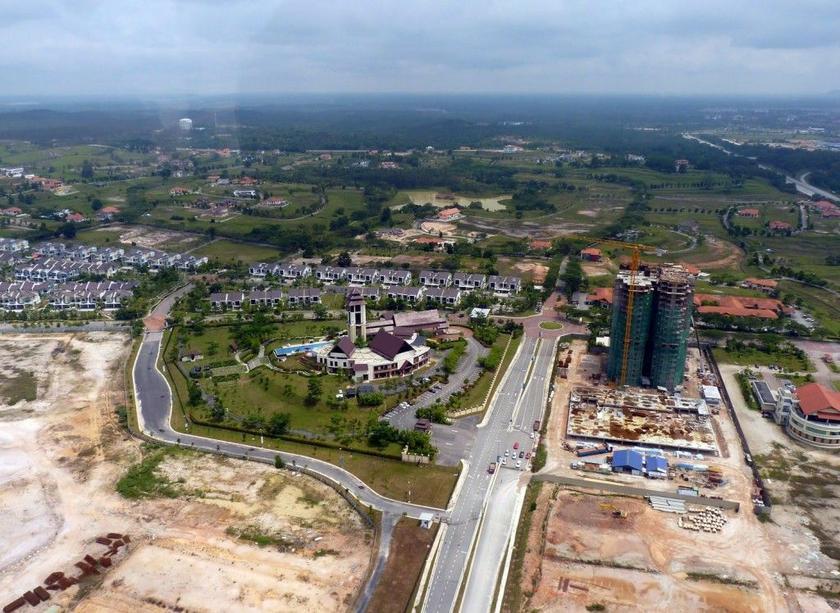 The Iskandar Regional Development Authority (IRDA) is focused on infrastructure development in Johor's Iskandar Malaysia, as its key to attracting greater investments and reaping economic benefits in the long run.

"Infrastructure development is a two-pronged endeavour. Firstly, it involves building airports, seaports and roads to facilitate connectivity with the world.

"Secondly, there is the â€˜soft infrastructure' such as telecommunications, energy, water and even education for the masses. Indeed, education will open up opportunities for the people and make them compete in various fields, including entrepreneurship" he told Bernama.

The infrastructure budget for IRDA over the past decade - it was launched in 2006 - was earmarked, mainly for â€˜catalytic projects', meaning those relevant to economic growth.

Ismail said about RM10 billion was used for building coastal highways, cleaning rivers and port development among others.

"The government has been providing funds because we have been able to deliver. During the last decade, we have also been able to attract investments from the private sector.

"For every ringgit received from the government, the private sector matches it with RM20. There have been investments in manufacturing, services, real estate and infrastructure as such.

"We work closely with various agencies. Of the RM 220 billion in investments from the private sector, 60 per cent came from Malaysian companies and 40 percent from overseas entities" he added.

China, according to Ismail, is the biggest investor in the Iskandar region at RM 21 billion, followed by Singapore (RM 19 billion and the United States (RM 7 billion).

He said the Senai International Airport, whose proximity to Singapore makes it strategically important for feeder services and particularly for low-cost carriers, is an important hub for both the passenger and cargo segments.

The Senai cargo centre has a built-up area of 3,600 square metres and is capable of handling up to 100,000 tonnes of cargo annually.

"Warehousing operations have grown. Senai is strategically located in Southeast Asia and its close proximity to Singapore makes it even more interesting for players in the logistics and other sectors. Discussions have also been held with players in the aviation maintenance, repairs and overhaul (MRO) sector.

"We have been talking to among others, Rolls-Royce and Airbus. A Singapore joint venture company is constructing two hangars in Senai and another company is bringing in private jets to use the MRO facilities" Ismail said.

He said logistics has also assumed a high priority in the Iskandar Region.

"We are also doing 3PL (third-party logistics). We have the infrastructure" he added.

The Port of Tanjung Pelepas, the Port of Johor and Tanjung Langsat Port are served by the Iskandar region which can help in downstream activity, including processing, storage and distribution of foods.

Ismail in making a strong pitch for Iskandar Malaysia described it as the "best platformâ€ for companies from the United States to reach out to the Asean market as it provides good connectivity.