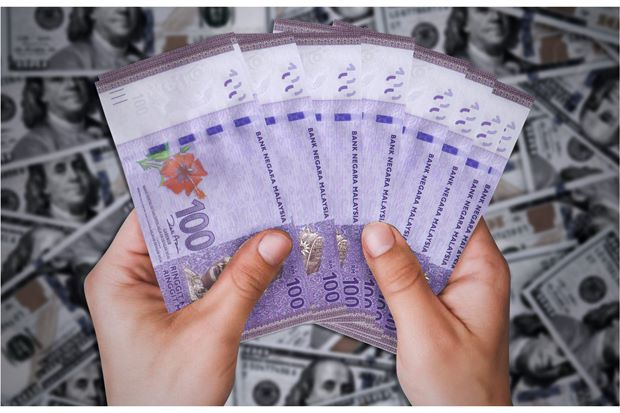 The ringgit extended Tuesday's gains to open higher against the US dollar on Wednesday as more investors shifted their interest towards emerging currencies, including the ringgit, dealers said.

Most investors remained on the sidelines, awaiting hints from the US Federal Reserve's policy statement on the outlook for US interest rates.

The US Federal Reserve was expected to hold interest rates steady at its meeting this week as it paused to analyse more economic data.

The ringgit was traded higher against most major currencies.