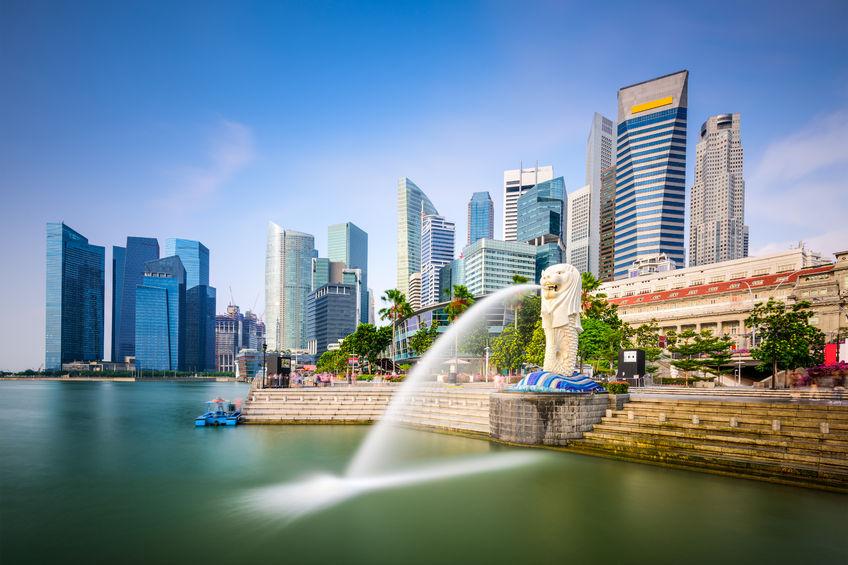 Singapore’s Property Market to Benefit From Population and Economic Growth


Singapore's property market is expected to benefit from a number of government policy changes that have recently begun to take effect, according to recent research data published by JLL.

In an April 2017 report entitled Back to life, back to growth, the financial and professional services firm says it believes the city state's population and skilled workforce growth rates are set to rise over the next few years to benefit office, retail and residential demand in the local property segment.

At the same time, JLL expects a gradual relaxation of residential cooling measures, as well as the lift in government housing grants from March 2017, to boost home prices in the years to come.

Regina Lim, head of Southeast Asia capital markets research, JLL, calls the government's recent move to increase housing grants for resale public housing (HDB) flats by S$10,000 (RM31,678) to S$20,000 an "upside surpriseâ€ - as it is the first time an increase was done in the last ten years for housing grants targeting the middle-income groups.

"The higher housing grants could translate to higher HDB resale sales proceeds, which would allow the sellers to buy bigger or more expensive private condominiums as they upgrade. As we expect most upgraders to borrow up to 80% loan-to-value for their mass market condominiums, this could translate to spending S$50,000 to S$100,000 more on their purchase" says Lim.

She deduces this translates to a 5-10% increase in mass condominium sales assuming, that the average condominium is priced around S$1 million-S$1.2 million.

Additionally, as part of the 2017 Budget, Singapore's government has also relaxed some of its residential market cooling measures, which JLL sees as a signalling move that will minimise market disruption as the US fed funds are increased gradually and interest rates rise over the next three years.

"Singapore's inflation is expected to hit 1% in 2017, after two years of deflation. Historically, office demand correlates with GDP growth, and this will likely spur the growth of retail sales and rental values. Singapore's economy is expected to grow by 2.6% in 2017 and 3.2% in 2018. Putting these factors together, we can expect to see office demand and retail sales to improve after slowing for the last six years" she adds.