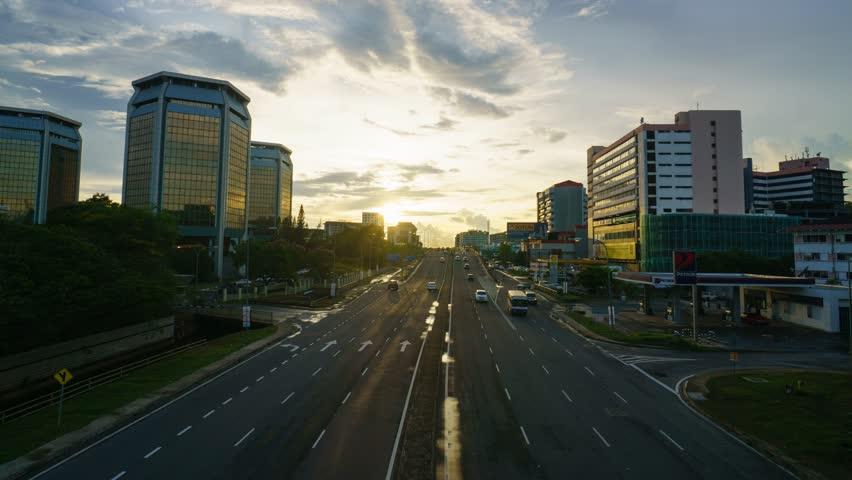 City Hall will continue to carry out its annual development programme in the city this year with particular attention on the Bus Rapid Transit system and the one-way system.

Mayor Datuk Yeo Boon Hai said the issue will be brought to the Chief Minister Datuk Seri Musa Aman to be discussed and he will make an appeal so that the programmes can be implemented as soon as possible.

"We will work closely with the Economic Planning Unit (EPU) and the Public Works Department (PWD) on these programmes. And I am happy to note that we have the director of PWD in attendance in our ceremony today," he said.

Yeo said this after the swearing-in ceremony of the City Hall Board of Advisory members, here, Wednesday.

"I thank the Chief Minister for the appointments and I hope the members of the advisory board will contribute to the City Hall according to their respective field," he said.

Earlier, Yeo revealed that City Hall collected a total of RM138 million in revenue while its operational expenditures were RM137.8 million.

"Although our financial surplus is only RM200,000, the budget will be reviewed from time to time to ensure that City Hall's more critical services will be prioritised at all times," he said.

He also said this year, City Hall received RM24.7 million in allocation from the State Government to implement infrastructure, service and public facilities projects while an additional RM12.8 million was allocated for development projects.

At the same time, the Federal Government also provided an annual grant of RM3.95 million to City Hall.

"I would like to express my gratitude to the State and Federal governments for these allocations as I am sure the money would help City Hall provide better services to city folk," he said.

Article was first published in Daily Express. Click here to find out more 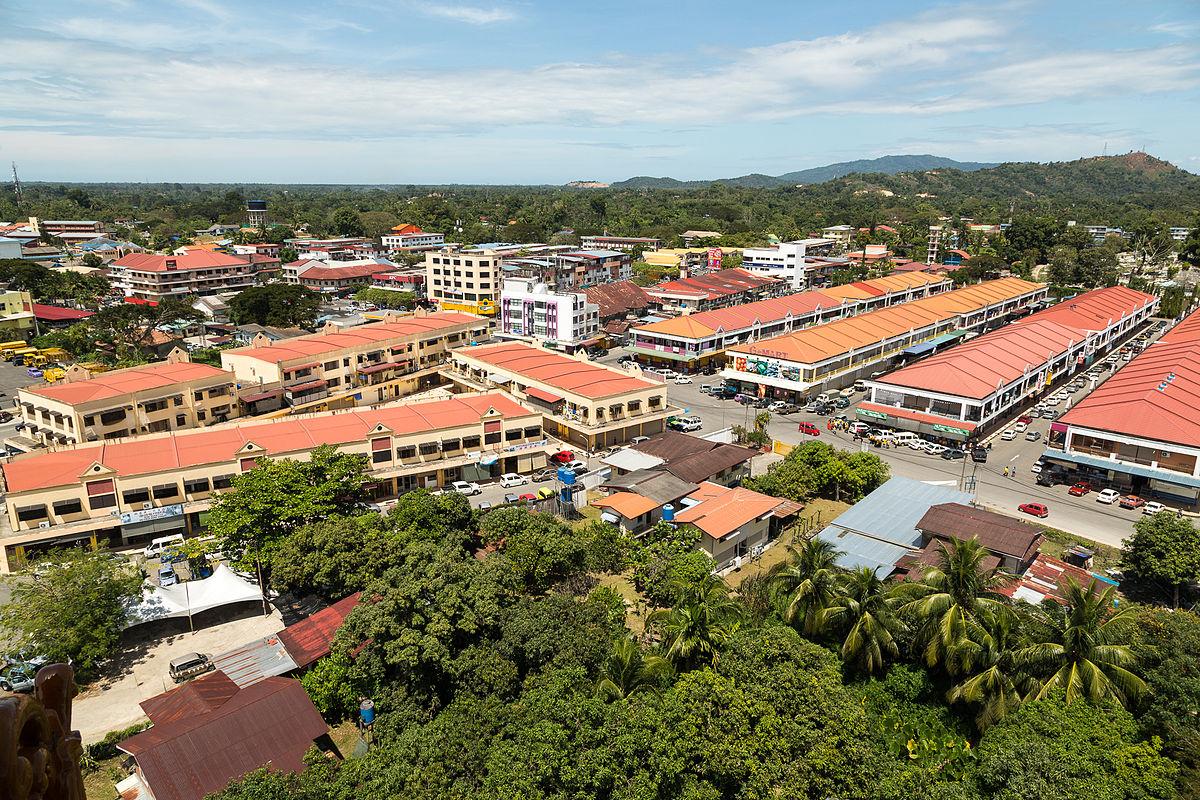