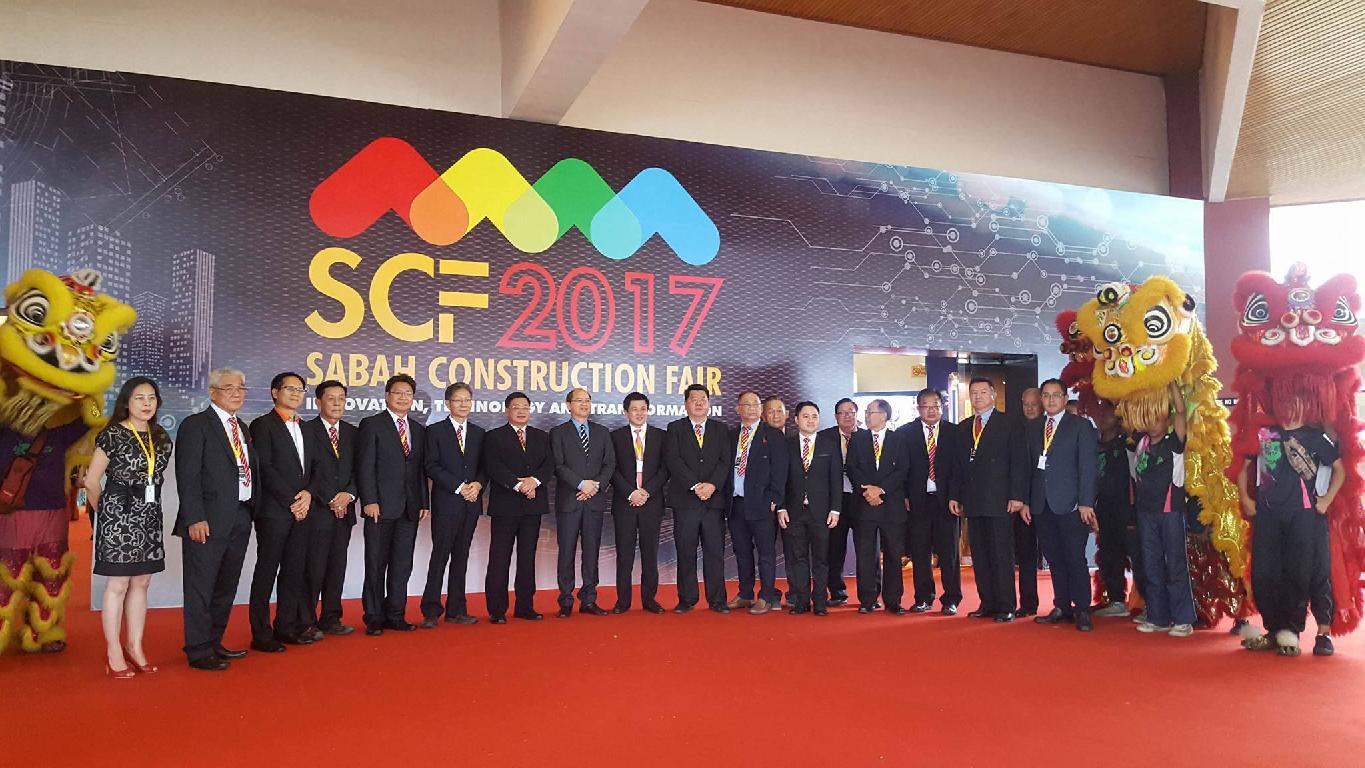 
Small and medium enterprises (SMEs) in the state are encouraged to take full advantage of the Sirim Fraunhoffer programme, to gain new technology in order to increase productivity.

Inspired by its German counterpart, the government-funded programme aims to upgrade current technology being used by SMEs nationwide to allow respective companies to upscale operations in terms of manufacturing and business, by way of applying new technology.

Science, Technology and Innovation Minister Datuk Seri Madius Tangau said the government had spent around RM40 million in the last two to three years to fund the programme, from which over 300 companies had been audited, with 84 SMEs successfully adopting new technology to enhance operations.

However, said Madius, awareness on the programme was still low as the ministry faced the challenge of gaining trust from SMEs to participate in the Sirim Fraunhoffer programme.

"We have found that companies are not very welcoming of this programme as they are quite sceptical and concerned about protecting their intellectual property.

"They are afraid that we might make off with their technology, when in reality, Sirim, through its researchers, will conduct a technology audit to see whether or not there is an opportunity to apply or use new technology and see if the SME can benefit from it" he said.

Madius, who spoke to reporters after opening the Sabah Construction Fair 2017, added that the auditing facility did not interfere with management and that no payment would be imposed on SMEs as it was government-funded

As of now, the minister said Sirim had a total of 2,000 researchers involved in the technology audit, and that the ministry was looking to increase the number.

"In Germany, the same programme has something like 20,000 researchers involved, so we are trying to involve other research institutions, including universities, to join this programme so that more companies can benefit from this" he said.

As for SMEs that had taken part in the programme, Madius said they had improved production-wise and he expressed hopes to see more SMEs make use of the opportunity.

"The first step is to allow researchers to audit your company" he said.

The ministry was also in the midst of working out a mechanism to facilitate applications to obtain funds for commercialisation of intellectual property, said Madius.

"We have five agencies under the ministry that assist in terms of funds, either as a soft loan or a grant by way of equity, to fund commercialisation of intellectual property.

"We are trying to work something out to make it easier for applications to get through, as I am aware that in the past, people find it challenging to obtain approval.

"Therefore, we have now transformed the organisation of the ministry in such a way that instead of just to administer or govern the application, we now facilitate funding acquisition" said Madius.