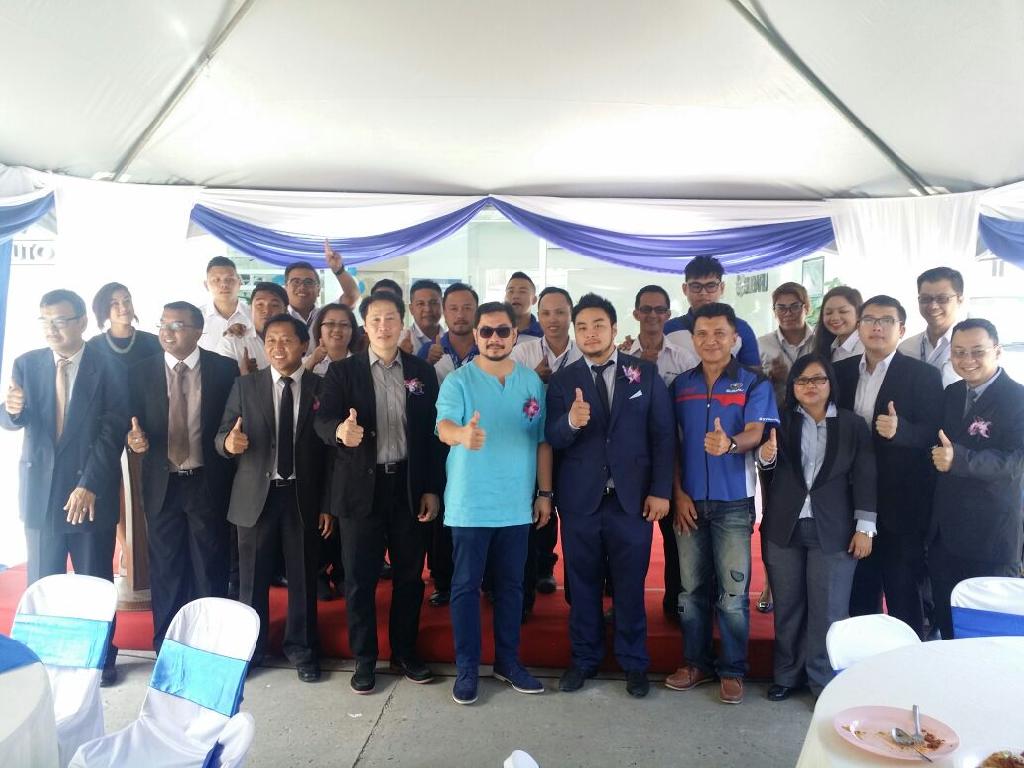 AA Capital Group of Companies concentrates on a variety of businesses ranging from engineering and construction to financial services. Sebangga Auto Sdn Bhd is the appointed dealer for the brand of Subaru in Labuan and the entire state of Sabah.

AA Capital Group founder, Dato' Arif Ambrose said that the company plans to open up a service centre in Tawau before opening a showroom, reiterating that Subaru owners no longer need to travel to Sandakan (or Kota Kinabalu) to service their cars.

Sebangga Auto promises to deliver their best performance and after sales service to cater the needs of their customers and through the great efforts in Corporate Social Responsibility (CSR) events.

The Subaru cars are known for the use of boxer engine layout in most vehicles above 1500cc. Subaru also offers turbocharged versions of their passenger cars, such as the Impreza WRX and the Legacy 2.5GT. The 2.5XT trims of the Outback and Forester also include a turbocharged engine.

The Sebangga Auto showroom is opened every day; Monday to Friday from 9am-7pm and weekends from 10am-5pm.