“If the authorities can ensure faster approval for projects, developments can then commence sooner, hence resulting in sales and further economic activities in the state.” Said Benny Ng Su Pei, one of SHAREDA’s Council Members and the Chairman of HOC 2019 in Sabah, at a press conference here in Grand Merdeka Mall on 5 July.

Benny expressed his appreciation to the government for introducing HOC. At the same time, he also hopes that the government will further improve the bureaucracy in property development and speed up the approval process. He stated that this will greatly impact the growth pace of the economy in Sabah.

RM 287 million worth of property sales were transacted during the HOC period. Benny emphasized that this is a significant amount of funds flowing directly into the economy, which benefits the downstream industries such as construction companies, subcontractors, building materials suppliers, manufacturers, banks and services just to name a few.

He also reported that the Home Ownership Campaign 2019 (HOC) in Sabah has shown a positive outcome and it has been announced that the campaign will be extended until 31 December 2019 instead of 30 June this year.

The statistic shows that Kota Kinabalu district generated the highest value of sales and the price range of the units sold were mostly between RM 300,001 to RM 500,000. “I believe Kota Kinabalu shows better results due to its strategic location geographically and a higher number on the population as compared to other districts,” Benny explained.

To recap, below are the eligibility of residential properties that comes with HOC incentives;

3. Completed or under construction properties.

HOC has helped stimulate the nation’s economic growth, addressing the issue of unsold houses and revitalizing the housing industry. With the extension of the campaign to the end of this year, it is also seen as the catalyst to improve homeownership nationwide. 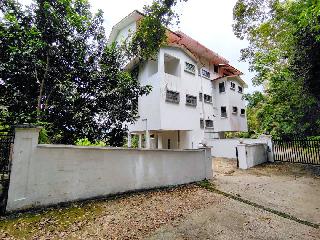 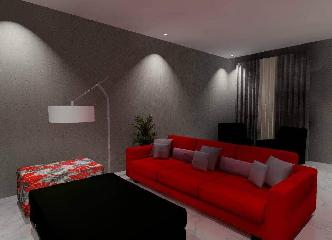 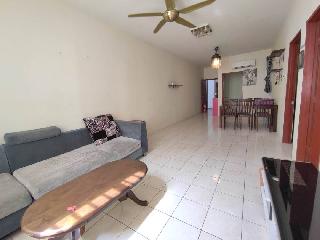 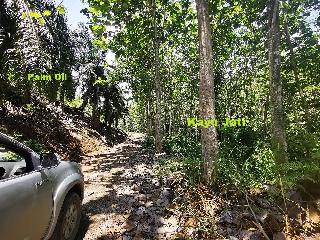 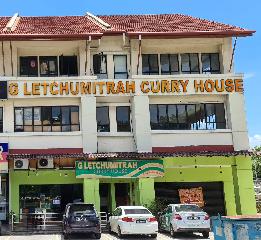 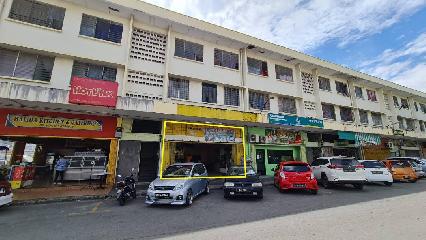 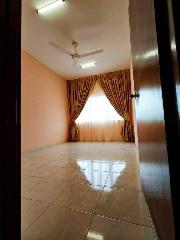 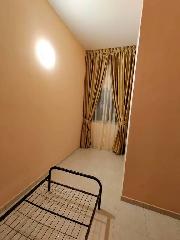 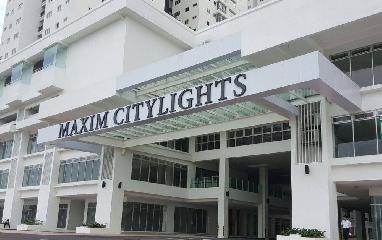 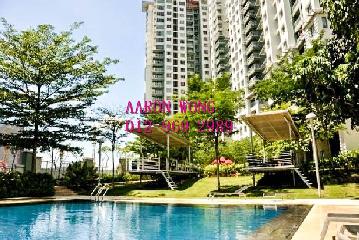 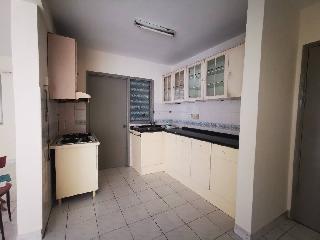