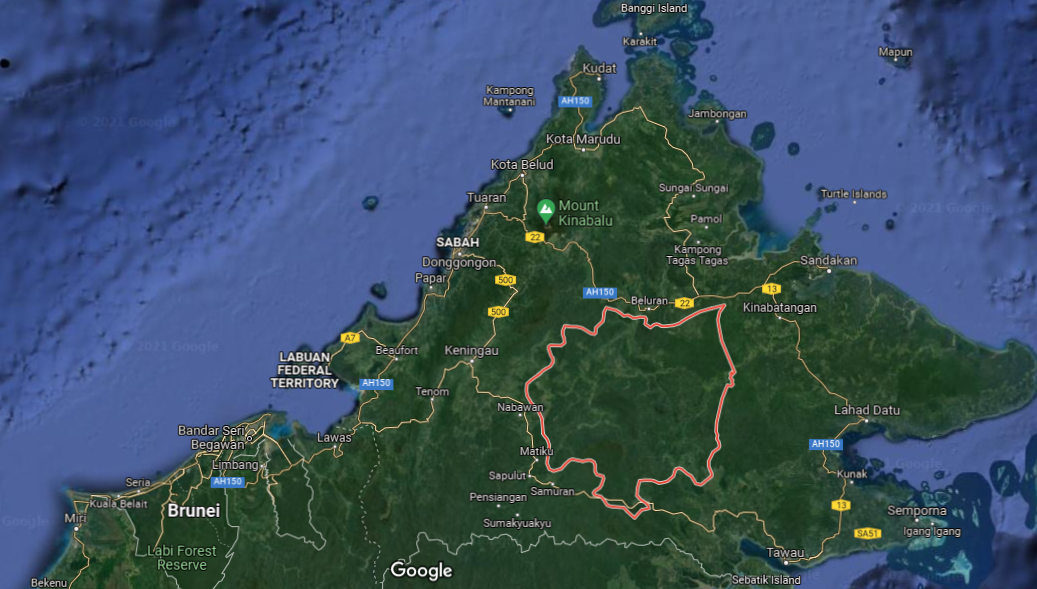 Tongod Blossoming Into a New Township

Located in the Sandakan Division, Tongod was previously known only as a small town with barely any access to anything, having the "nearest" facilities in Telupid which is 72 km away.

When the Seventh Malaysia Plan was established, there was a glimmer of hope for this small town in the heart of Sabah to undergo a major transformation and turn into a well-developed district.

The state government assigned the Sabah Economic Development Corporation(SEDCO) in 1998 in the building of shop lots in the district which was later carried out by one of their subsidiaries Perkasa Realty Sdn Bhd(PRSB).

Cooperatively, the Housing and Town Development Board was appointed following the implementation of the new township program. 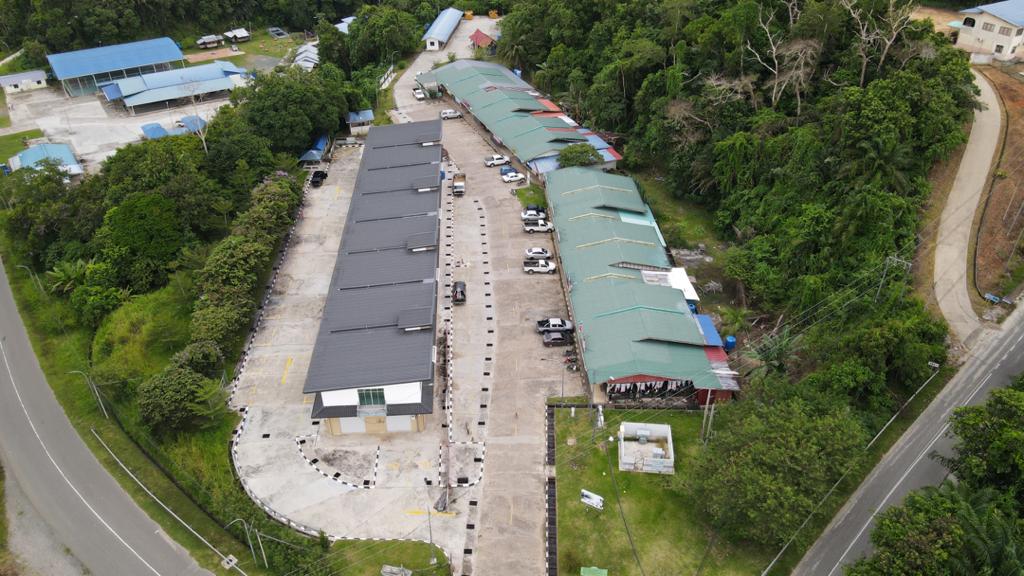 With the establishment of new townships, PRSB aims to boost business premises' ownership by establishing socio-economic development among the Bumiputera community.

Along with 1,353 shophouses in the new township programme in districts namely Beaufort, Sook, Nabawan, Kinabatangan and Pitas, PRSB has set up 80 socio-economic projects that are currently in works.