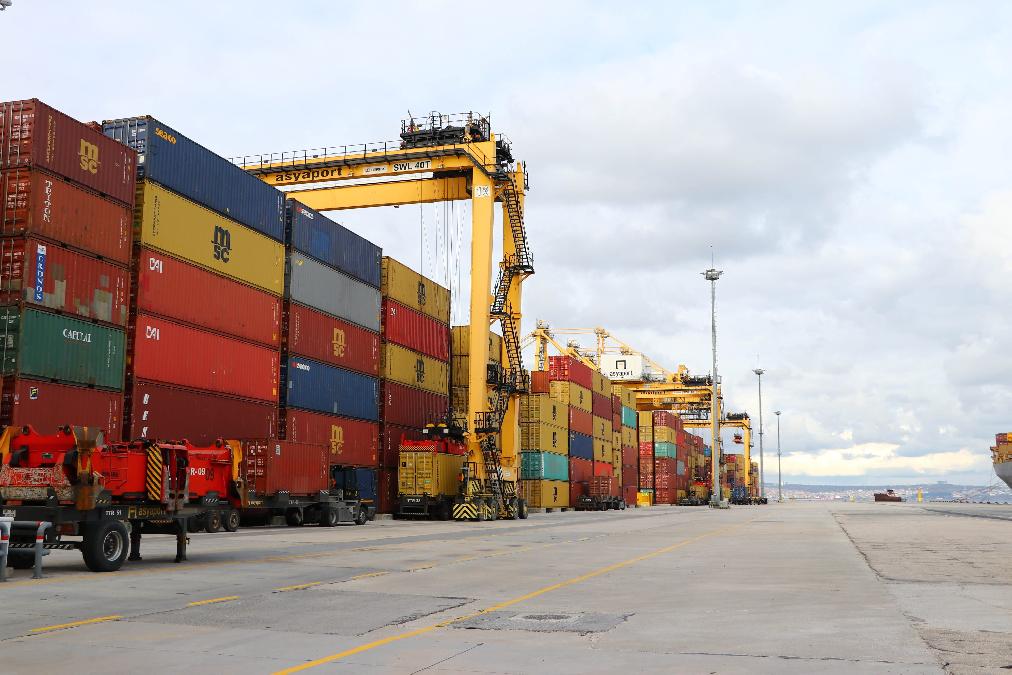 Labuan Projects Effected by Rise in Cost of Materials

With the resuming of the economy Labuan contractors face difficulty in keeping up with the progress as prices of materials continue to increase causing shortage in supply.

According to Labuan G1 Contractor Association President Chemat Mustapha, the pandemic has caused a major review in export policy from Sabah, as well as quarry closures. Hence the shortage of building materials.

He urged the Ministry of Energy and Natural Resources to grant a permit to the Sabah State Government so that the stone supply may be exported to Labuan to avoid shortage in the near future.

Chemat added that Labuan importers had used K3 customs declaration form, which states the transporting of goods between Peninsular Malaysia, Sabah and Sarawak, prior to the review.

However, importers are now required to use the K2 form, into effect this month, which takes a longer process for exportation.

As the shortage of supply continues to be a concern of contractors and developers, Chemat requested the review in project tender prices that affects the rising materia cost.

A local contractor expressed this situation is likely to continue until next year, expecting more delays in projects as well as the struggle to meet the expected time.