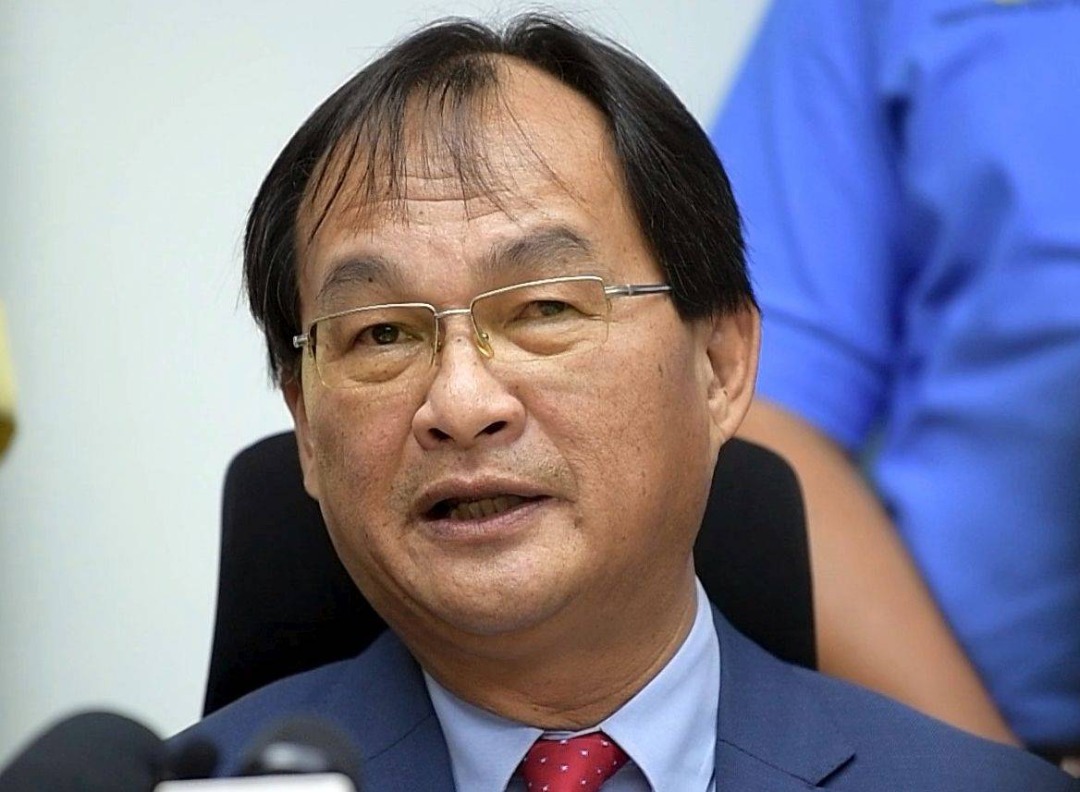 Cancellation of 3 Bridge Projects a Reallocation of Resources Within Sarawak

Selangau MP Baru Bian has addressed the claims that he cancelled the three bridge projects in Sarawak when he was the works minister under the former Pakatan Harapan (PH) government.

“It has come to my attention that certain parties, whether out of ignorance or spite, continue to slander me by saying that when I was works minister, I cancelled the Rambungan, Igan and Batang Lupar bridges projects and diverted the allocated funds to Kedah and Sabah.

“This is an outright fabrication made up without any basis. Let me say this once again, that the over RM900 million allocation for the three bridges was diverted to the northern part of Sarawak for the Sarawak-Sabah Link Road (SSLR),” he said in a statement today.

Baru, who is Ba Kelalan assemblyman, said it was merely an exercise in prioritising the government’s limited allocation for infrastructure development in Sarawak.

He said the 425-km long SSLR project was the first land route connecting Sabah and Sarawak without having to go through Brunei.

“In our discussions, it was emphasised that there was a real need to have a road from Miri to Limbang and Lawas that would bypass Brunei, in case Brunei closed its borders to vehicles wanting to pass through,” he pointed out.

Baru said this scenario had been borne out during the Covid-19 crisis, thereby vindicating his decision to initiate the SSLR project to provide a complete road connection for northern Sarawak.

He added that he had also been advised that the Coastal Road along which these three bridges were to have been built is a state road, not a federal road.

“While I was the minister, and being one who comes from the interior of Sarawak, I had to prioritise the ‘last frontier’ which is the northern part of Sarawak that was sorely lacking in road connectivity.

Given the limited funds available at that time of the economic downturn, he said the government’s priorities had to be reassessed.

“Looking at the bigger picture of Bornean connections, the SSLR provides a crucial North Borneo Highway link between Sabah, Sarawak, Brunei and North Kalimantan as part of the Trans Borneo Highway.

“This much-needed link in the north would serve a greater territorial expanse and more people. With the proposed move of the Indonesian capital to Kalimantan, a highway linking Sarawak and Sabah with Kalimantan would serve as a catalyst for economic growth and development,” he said.