The recent announcement by the state government for the recovery of the land lease period from 99 years to 999 years actually benefits the people, especially landowners or property buyers.

Executive Director of Glowbest Sdn Bhd, Benny Ng Su Pei said that the announcement made by the Chief Minister, Datuk Seri Mohd Shafie Apdal regarding the extension of the land lease period is very good news.

In fact, he said the decision does not just benefit the developer but mostly benefits the people as their rights are being restored.

"Before this, they received a grant for a period of 99 years however after this, they will get a 999-year land lease period such as 'freehold' and it can be given to the second or third generation without renewing the lease term."

“In the past, landowners also found it difficult to inherit their land because of the short period and if they want to renew the period it takes a long time which is between one to two years and requires high costs."

"Owners are also only allowed to renew the lease period 10 or 15 years before the lease term expires and likewise if they want to make a loan, because the loan period is longer than the short lease period may remain only 20 or 30 years," he said when met at his office, yesterday.

Benny added that the process to change the grant to a period of 999 years is also easy and the cost is cheaper at only RM1,000 for all grants that previously had a lease period of 99 years.

Benny, who is also a Council Member of the Sabah Housing and Property Developers Association (SHAREDA), said the proposal to extend the lease period had been submitted to the previous state government but had not received support.

“We at SHAREDA have discussed with the previous government several times but each time we are not supported."

"Their reason for this was that when a building is completed, after 99 years the building is damaged. But I think it is not a good reason because if the building is well maintained, there is no problem like buildings abroad such as in Italy or the United Kingdom (UK), they are still used after decades," he said.

Accordingly, the decision of the state government to allow this extended lease period will provide various benefits to all parties, not to the developer but the buyer of the shop, house or landowner.

Earlier, Benny also revealed his company in an effort to provide a 999-year grant to buyers or owners in an area in Tenom Town which has been completed for the past two years.

“As soon as the Chief Minister made the announcement, I immediately informed the unit owners and they were happy to hear this news. Now we are in the process of applying for a grant for 999 years to the owner of the unit," he said. 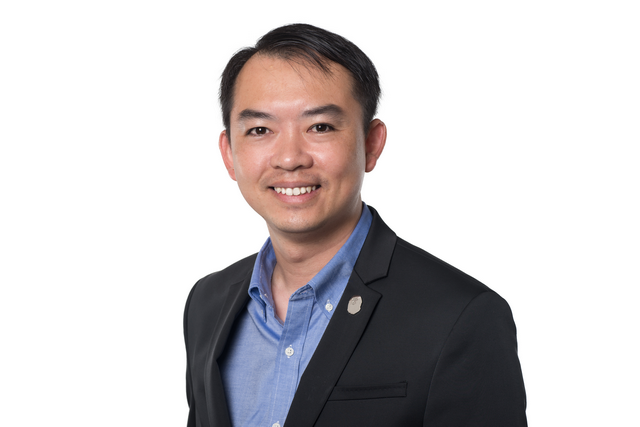