Malaysian TV personality, Lin Derong, sets a record for live broadcast sales in Malaysia. On the 25th of July, he sold out 20 apartments, with a total value of RM6 Million, within just 8 seconds of his Facebook Live broadcast.

In just two months, Lin Derong has done 5 online sales broadcasts, each time selling out all the goods for sale. His frequent viewers watch him sell out products often under just one minute!

On the night of the last broadcast, he showed his professionalism and experience in sales and show hosting as the duration of the show never got cold. There was a wide array of cooking products that he sold by giving detailed explanations as well as cooking demonstrations.

The RM6 Million homes were sold as a finale to the show. He said that he chose to sell houses on this live broadcast because of the new norm that everyone is staying at home and values home life more now. For each unit, Lin Derong was generous to discount as much as RM104,000! Once they were sold out in just 8 seconds, there were 50 waiting spots taken in the next 30 seconds.

The enthusiastic response was very exciting for the seller. He even asked to buy more units from the developer to sell to the people on the waiting list for the same price. Lin Derong is confident that the two-day sales will exceed RM10 Million. 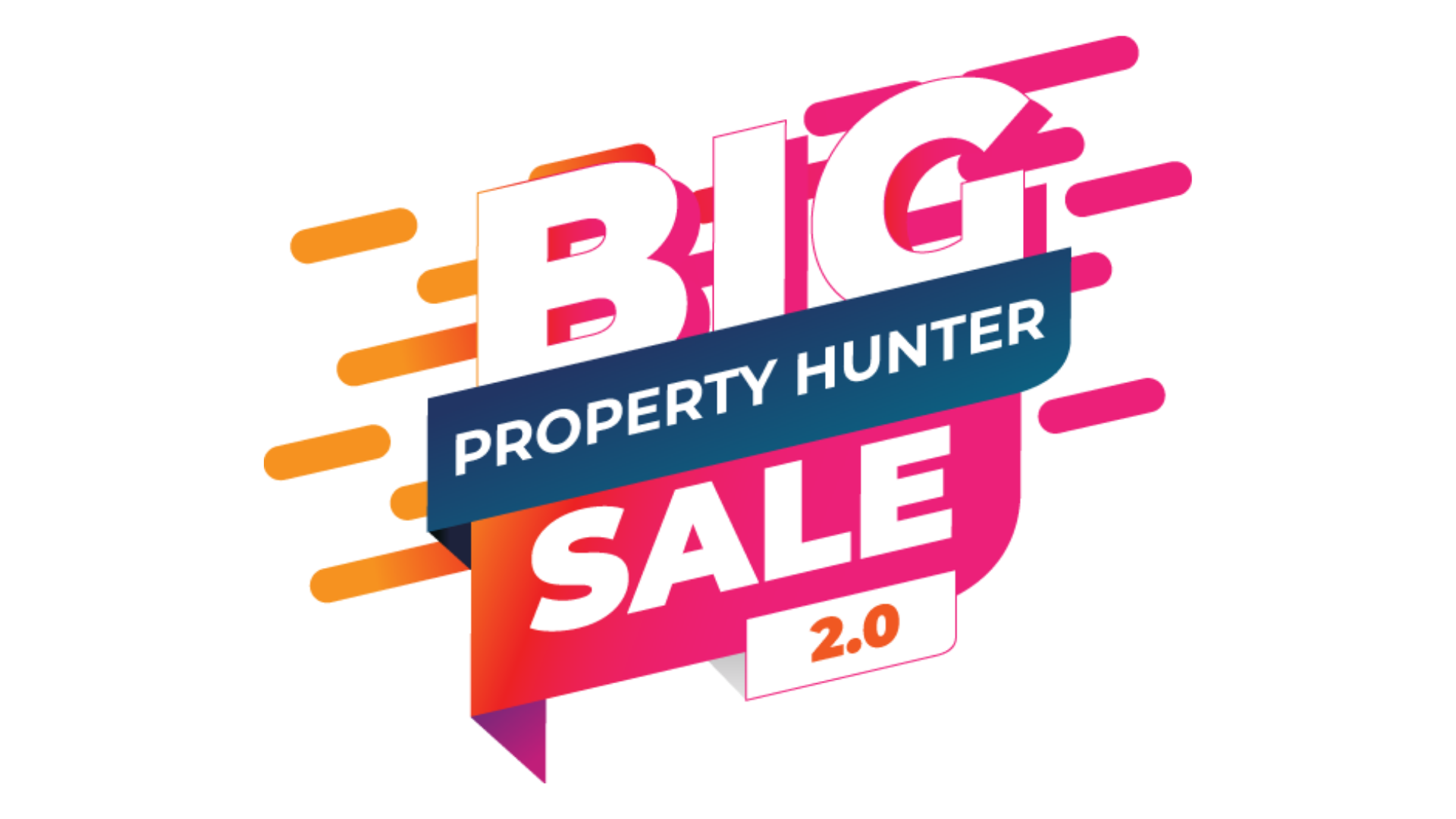 #Article
Dozens of Featured Homes for Sale in Malaysia With the Big Property Hunter ... 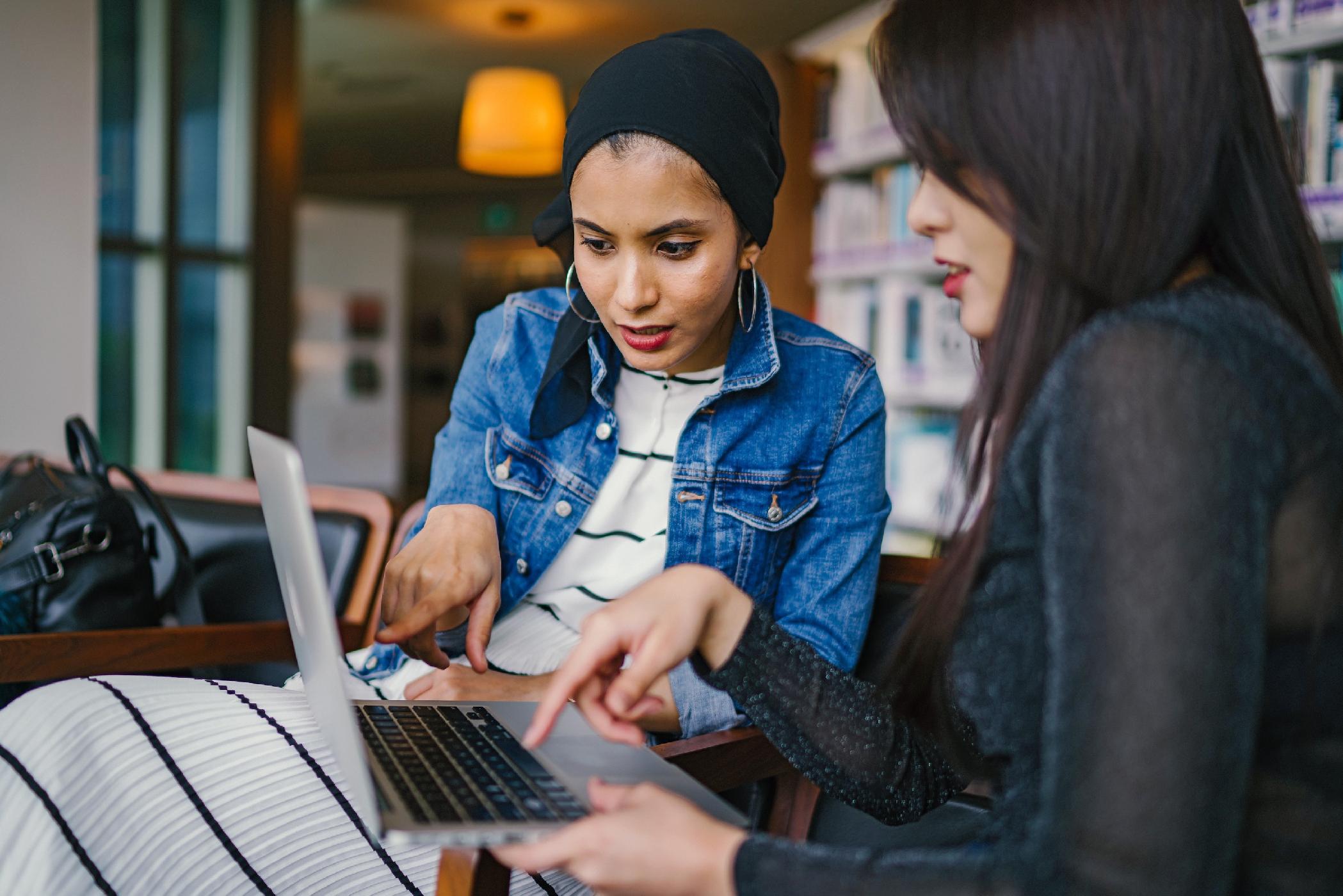