Sabah Housing and Real Estate Development Association (Shareda) welcomes the establishment of a State Planning Council (SPC) to replace the Central Board as stated in the tabling of the 2020 State Budget on Friday, and thanked Chief Minister Datuk Seri Mohd. Shafie Apdal.

Its President Datuk Chew Sang Hai (pic) said delegation of power would be transferred to the Local Authority (PBT) to consider and approve Development Plans (DPs) via six zones of One Stop Centre (OSC).

He said this initiative is definitely congruent with Shareda’s aspiration to heighten transparency, reduce excessive bureaucracy, delays and bottleneck and shorten the DP approval process.

“I congratulate our Chief Minister and his esteemed Cabinet for successfully having introduced and implemented transformative and improvement initiatives in the State and administrative and financial management.

“Shareda also welcomes the government’s new and streamlined approach of ‘Self Compliance’ by developers and consultants,” he said in a statement, Sunday.

In addition, Chew said the budget spelled out the specified duration and time lapse for different stages of the approval process, such as issuance of Conditional Approval Letter within 24 hours and further correspondences with State and Federal technical departments between three and six months on matters related to technical compliances and requirements.

This allows developers to plan and manage its cash flow and resource/materials allocation more effectively and efficiently.

“The replacement of Central Board with SPC and hence the power of DP process and approval is delegated back to Local Authority is consistent with Shareda’s vision.

“Shareda’s view on the roles of Central Board or SPC should be solely on matters related to rezoning and to formulate high level State physical development planning policy. Thus Shareda is eager to be one of the stakeholders in threshing out or refining the detail of the establishment of OSC.

“We praised the government’s proactive effort for introducing transformative and improved initiatives in this State Budget 2020,” Chew said.

On the second initiative to lower threshold level of residential home ownership by foreigners from RM1 million to RM750,000, he said Shareda welcomes and acknowledges this new policy to address issues on “over-hang” properties and oversupplied of unsold high-valued properties in the State.

He said this policy is applied only to residential properties with Certificate of Occupancy (OC) and remained unsold for more than nine months.

“However, we would like to highlight the challenges and obstacles in the international market faced by Sabah developers. It is definitely not a walk in the park. As we are well aware that Sabah or Kota Kinabalu per se is considered as a tier-two city.

“With a lower rank City as compared to our counterparts such as Kuala Lumpur, Penang and Johor Baru, it would be much challenging to gain confidence and assurance of foreign purchasers to buy residential properties in Kota Kinabalu.

“This is because more affluent foreign buyers would invest on properties in cities that of Tier-One status,” he said.

He said the programme would be more attractive and effective to attract foreign buyers to Sabah and subsequently addresses these issues. 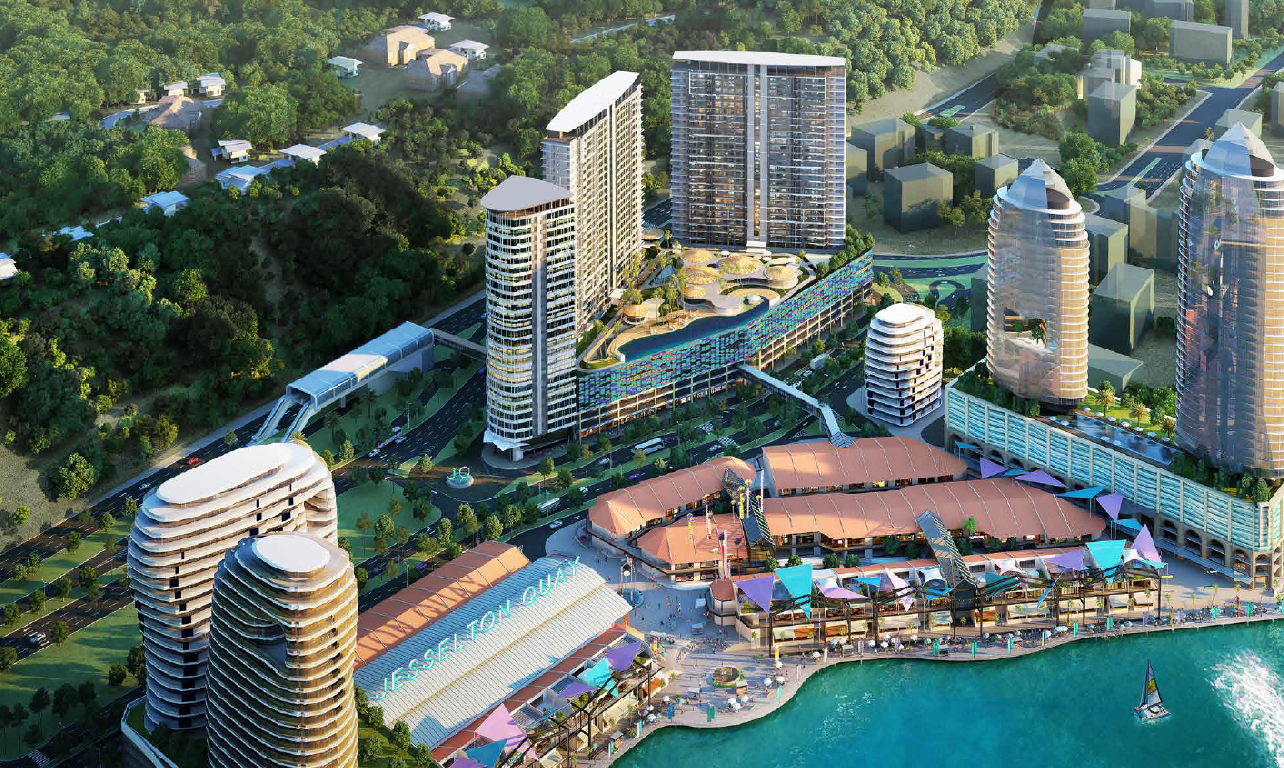 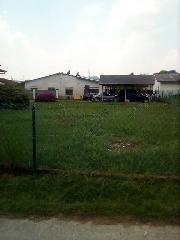