Filling Your House With Greens


Green plants make for a valuable addition to your living space. Not only do plants produce oxygen to freshen the atmosphere, they also remove carbon dioxide exhaled by man and beast. While some filter harmful pollutants from the air, others provide benefits that are not apparent. As they vary, so do their attributes. Here are a few choice plants you should consider for your living space: 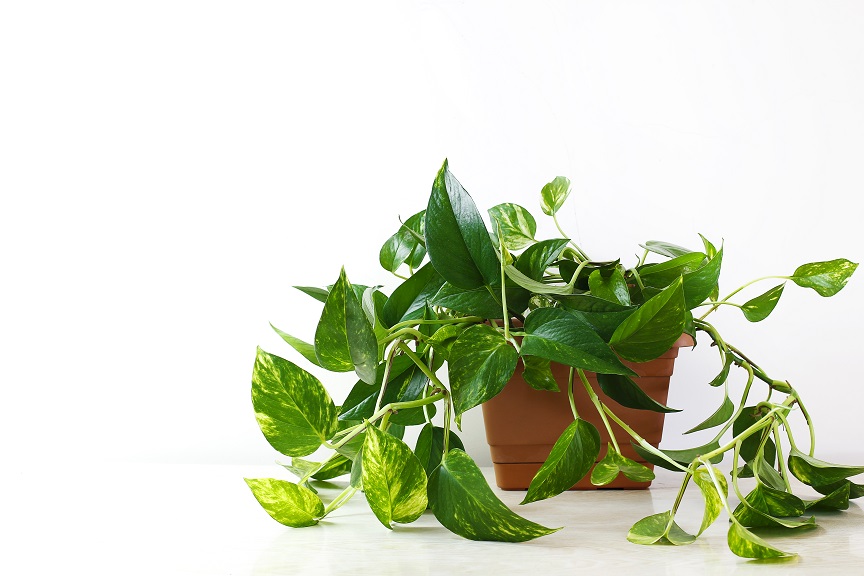 Despite its namesake, the money plant will do little to improve one’s financial standing. But for a price of one, you can easily make more as the plant propagates easily. Unlike most potted green, the money plant isn’t picky, and it can grow in either soil or water, making it a low maintenance choice. Do note that the money plant is quite a creeper, and it can easily stretch across your living space. It also acts as a filter towards harmful air pollutants. Unlike most plants that produce carbon dioxide during the night, the peace lily has the unique characteristic to create oxygen, making it a good plant to freshen up your bedroom. Individuals experienced in cultivating their greens indoor can try their hands at growing peace lilies, as it requires more attention than other plants.

For starters, the peace lily grows in moist soil. Hence over-watering is a big no. Ideally, the plant thrives under indirect sunlight. Therefore, place them in a bright but shady spot. Another point to consider is that the plant emits pollen which may cause allergies in certain individuals. Besides producing oxygen, the trusty peace lily serves by removing ammonia, benzene, formaldehyde and trichloroethylene from the air The ability of the aloe vera as a healing agent is widely known, and its usage in the pharmaceutical, health and cosmetic industry is extensive. For example, the gel within its leaves can be used as a topical medication for first and second-degree burns.

With regards to consumption, the latex inherent within the stem also acts as a laxative. Even the gel oozing out from the sticky flesh contains vitamins, minerals, amino acids and antioxidants. Also, aloe vera does not require high maintenance. Simply place it in direct sunlight and water occasionally.

A little warning to pet lovers, aloe vera is hazardous to animals. It contains anthraquinone glycosides, which acts as a purgative to encourage bowel movements. When ingested by your pet, these glycosides are metabolized by intestinal bacteria, forming compounds that increase mucus production and water in the colon, resulting in vomiting and diarrhoea. It is not surprising that the word “onion” may conjure up images of gourmet recipes in a kitchen. In fact, few would associate the onion as a houseplant when the idea is tossed around. But the versatile onion is as resourceful as it is beautiful, and it is ready to reward those willing to tend to it. Once successfully planted, the onion bulb will produce green tops that can be harvested again and again for your cooking.

A little secret here is to fill the pot half full with moist soil and placing the bulbs two inches apart from one another with the root side down. Pack soil around the bulbs until the green top is peeping out and the bulb is fully buried. Onions require around six to seven hours worth of sunlight to flourish.

#Article
Understanding the Link Between Property Prices and Location 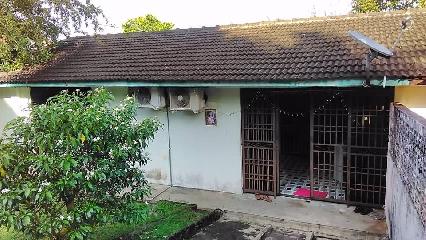