The Sabah Chief Minister’s Department, in a statement, said the agreement involved the leasing of a two-acre site at POIC Lahad Datu for 20 years to enable BBE and Blue Capital to build a biomass energy processing plant from empty palm kernels for export to Japan.

Mohd Shafie described the investment as significant in boosting the state’s economy through the oil palm industry and creating jobs for the people, especially Lahad Datu residents.

“Alhamdulillah (Thank God), the signing of the investment agreement with a Japanese company was one of our achievements during the mission to Japan. They will set up their company at POIC Lahad Datu and will supply the products derived from oil palm to Japan in a 20-year agreement.

“This joint venture not only constitute an investment but also create jobs to youths in Lahad Datu. After this, we will meet another company which also has biomass technology capability. This is another initiative that I believe can benefit the country’s oil palm consumption,” he said in a statement.

Blue Capital, which is involved in the renewable energy sector since 2018, has begun producing energy storage system (ESS) from biomass to ensure the stability of electricity supply.

With the ESS, Blue Capital plans to build three 50-megawatt power stations in Hokkaido, Shizuoka and Aichi, thus it needs a supply of 750,000 tonnes of empty palm kernels a year.

Commenting on the seven-day investment mission to Japan since last Friday, Mohd Shafie described it as successful as it managed to get the involvement of more than 500 Japanese businessmen and potential investors and further action should be taken to ensure that every business-matching session held could be realised.

He said the Sabah government would also continue to implement best policies to ensure that investment in Sabah is not only made easy but also sustainable in the long run.

“This is a reform plan that we are currently implementing and in each of our mission abroad, we need to see what is the result or outcome of the visit, as we want to reap its benefits.

“There are a few things that we need to refine emanating from the questions raised about the incentives that we need to provide, as the investors want to see that their intensive investments are not only beneficial but also sustainable,” he said. 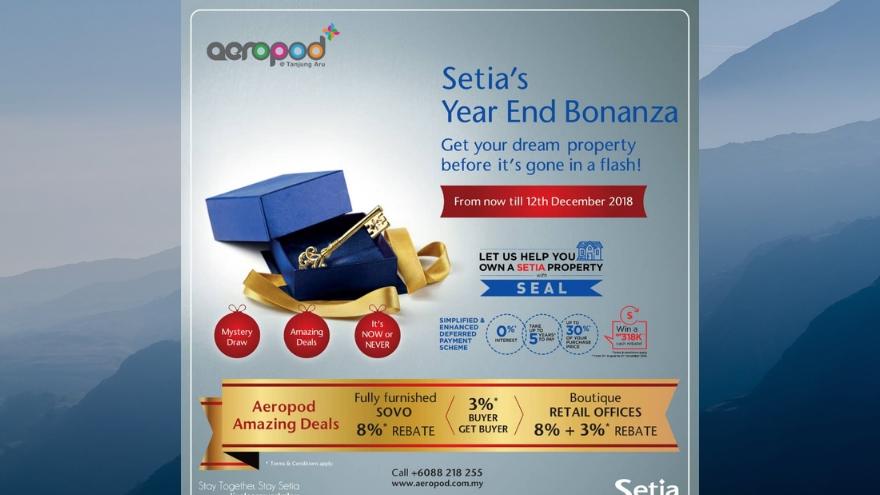 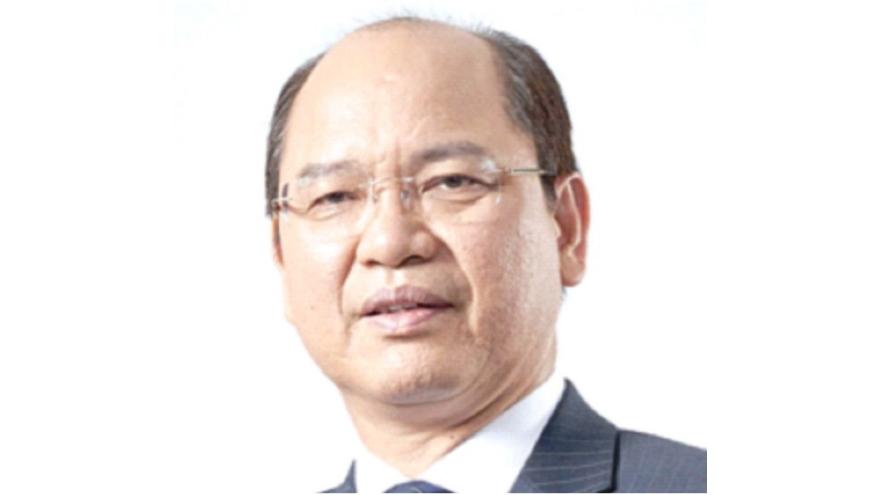 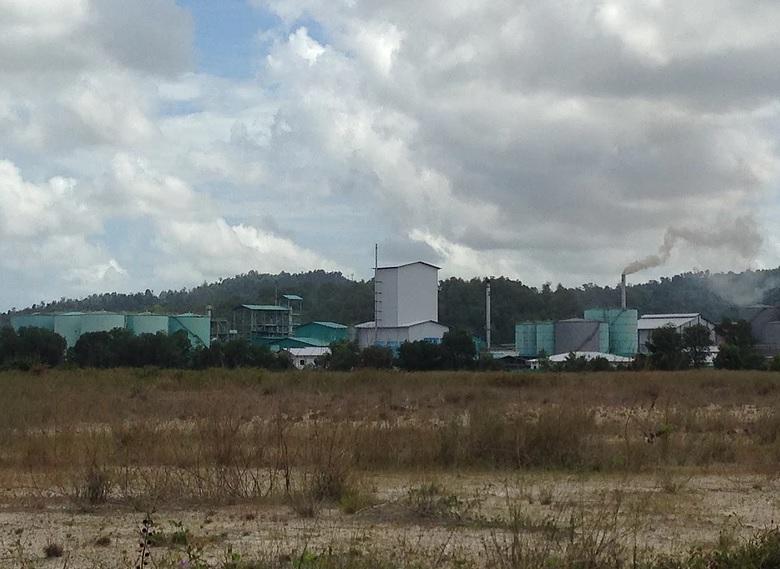 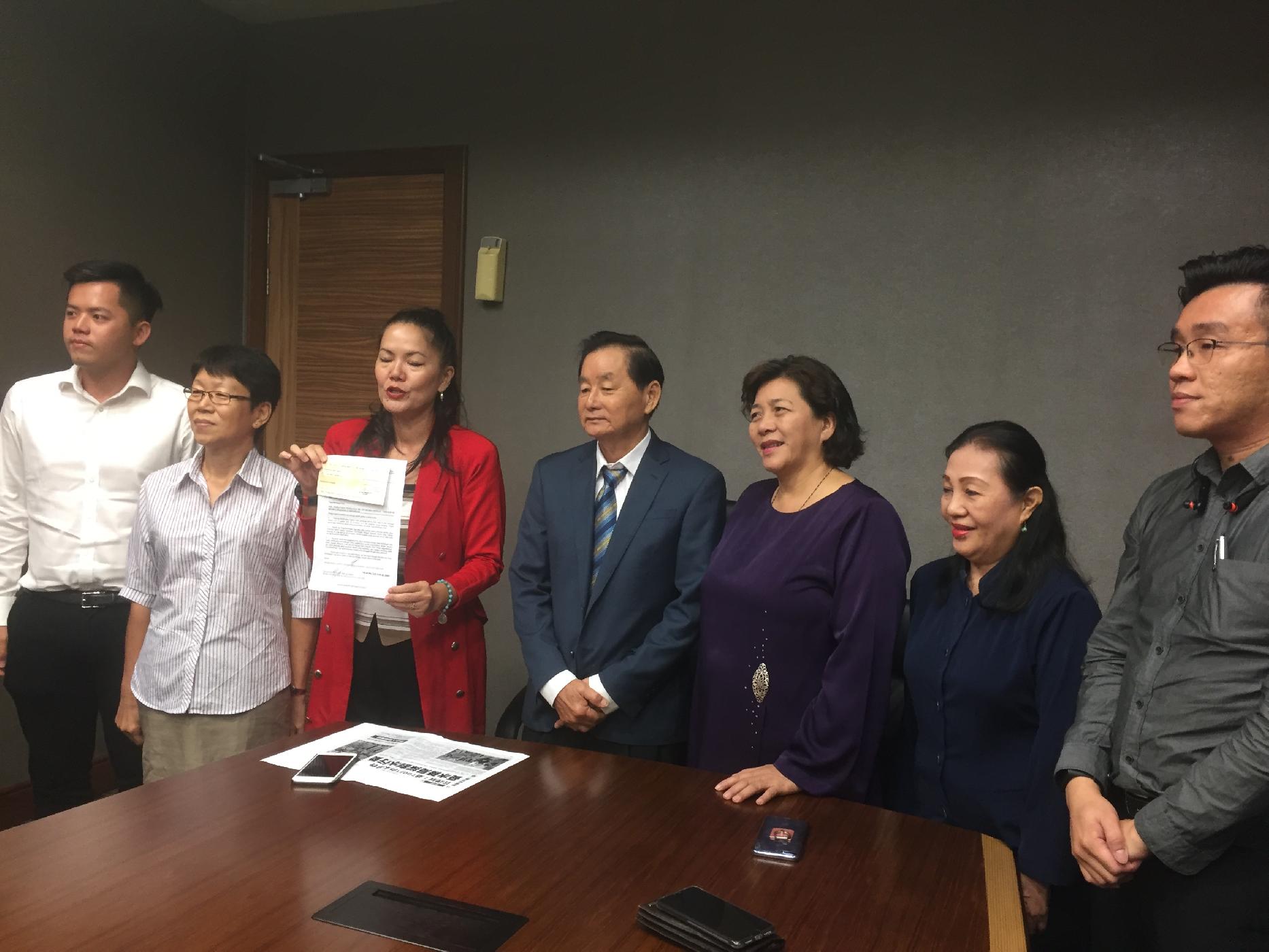 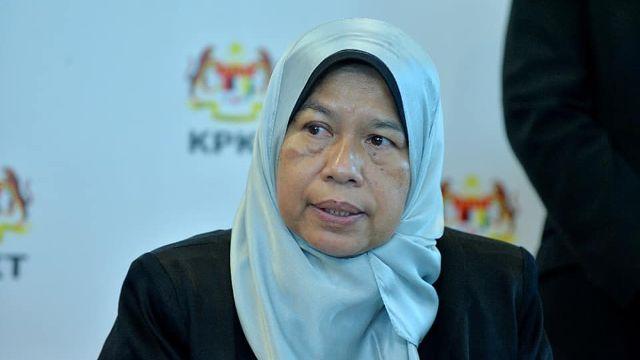