Mida in Talks to Attract RM38b Worth of Projects to Malaysia


The Malaysian Investment Development Authority (Mida) says it is in active talks to attract 682 projects with proposed investments of RM37.6 billion to Malaysia.

"Despite ongoing trade tensions pointing to slower growth, we will stick to the course and continue attracting strategic partners to invest in Malaysia. This will generate more spillover impact on the economy through the growth of the local supply chain ecosystems and improvement of the Malaysian workforce," International Trade and Industry Minister Datuk Darell Leiking said in a statement today.

He said Malaysia's approved investments in the services, manufacturing and primary sectors rose 4.4% to RM149 billion in the first nine months of 2019 (9M19), from RM142.6 billion a year ago.

These investments involved 4,025 projects and will create 93,841 new jobs.

Of the total investments, domestic investments accounted for RM82.7 billion or 55.5%, while foreign direct investments (FDI) represented 44.5% or RM66.3 billion.

Total approved FDI in these three main sectors rose 6.5% to RM66.3 billion in the January-September 2019 period from RM62.2 billion a year ago.

The bulk of approved investments in the services sector were from the real estate sub-sector at RM29.7 billion, followed by utilities with RM19.2 billion, global establishments (RM11.7 billion) and distributive trade (RM11.7 billion).

He added that currently, Malaysia is home to over 200 industry manufacturers, including multinational companies and world-class supporting companies, putting the country on track to become the next global medical device manufacturing hub.

"The approved manufacturing projects in 9M19 will create over 54,000 employment opportunities for the country," he said.

"Collectively, these five states contributed 86.7% of the total approved investment in the sector. These projects will provide more than 47,000 job opportunities to these states," it added.

The primary sector, meanwhile, contributed RM6.3 billion or 4.2% of the total approved investments in 9M19, led by the mining subsector. 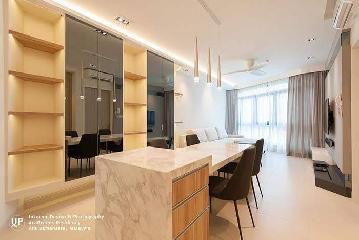 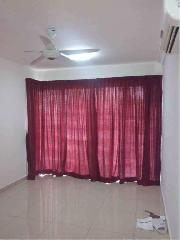 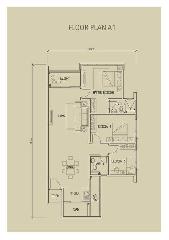 USJ One (You One) Serviced Residence
USJ 1, Subang Jaya, Selangor. 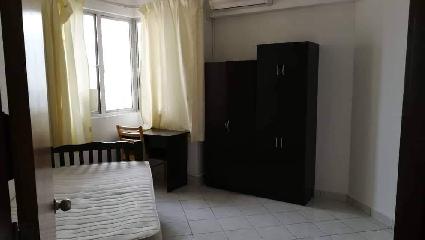 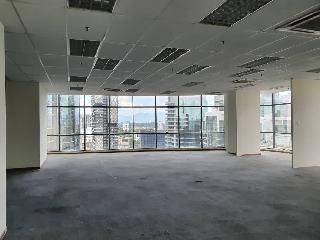 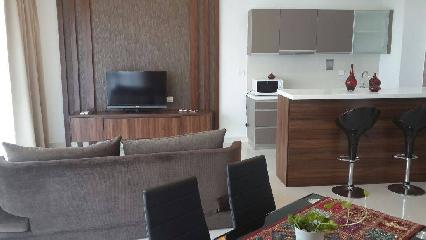 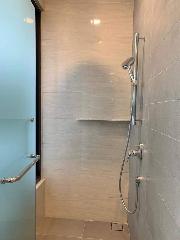