Khalid: Government Will Think of Other Approaches to Develop Kampung Baru When the Time Comes


The government will think of other approaches in the effort to obtain the agreements of all the owners of the land in Kampung Baru, Kuala Lumpur when the time comes, said Federal Territories Minister Khalid Abdul Samad.

"We will cross the bridge when we come to it," he said when asked if many Kampung Baru residents had still not submitted feedback on the agreement to rebuild the area as of Nov 30.

According to Khalid, as of yesterday, 40% of the 5,359 registered landowners had filled up and sent back the development plan feedback forms.

On Oct 24, Khalid announced a new offer of RM1,000 for every square foot as a final figure to buy the land for the rebuilding of Kampung Baru, compared with RM850 offered previously.

Of the rate, RM850 would be paid based on the form of return picked by the owner while the return for the balance of RM150 would be in the form of shares in the Syarikat Tujuan Khas (Special Purpose Vehicle) (SPV). 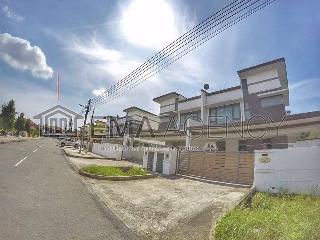 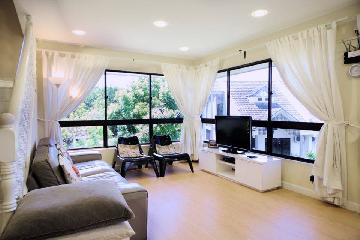 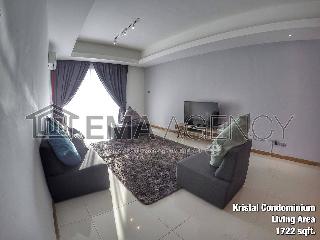 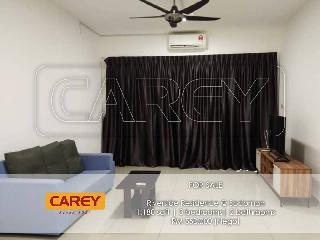 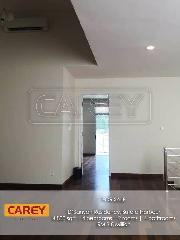 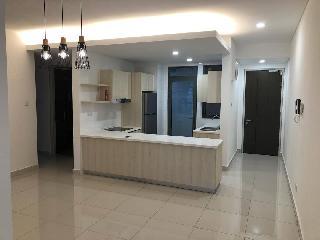 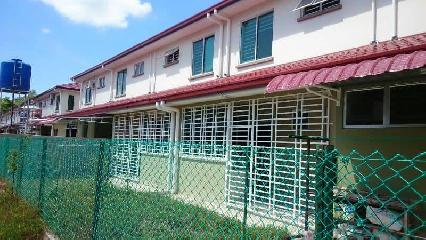 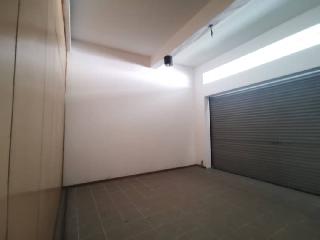