Marudu Bay in the Kota Marudu district has the potential to be developed as a major tourism product for this northern part of Sabah, said Deputy Chief Minister Datuk Christina Liew.

She suggested that a working committee be set up to evaluate proposals and prepare a working paper on how best to develop the area before submitting it to the State Government for consideration.

Liew, who is also Minister of Tourism, Culture and Environment, made the suggestion during a courtesy call by a delegation from the Kota Marudu Festival Organising Committee led by District Officer Arnold Joibi.

“Marudu Bay is part of the Tun Mustapha Marine Park. It is rich in biodiversity,” she said.

The region is well-known for its large concentration of coral reefs and habitats, such as mangrove forests.

Meanwhile, briefing the Minister on the Kota Marudu Festival, Arnold said it was formerly known as the Corn Festival before being re-branded in 2017.

“It is one of the annual events that have been incorporated into the Sabah Tourism Board’s calendar of programmes and activities. More than 10,000 people, including visitors, are expected to attend the Festival which will be held from November 30 to December 1,” he said.

According to him, various events will be held to mark the festive occasion, such as Amazing Race, Marudu Voice of Champion, Traditional Fashion Design Competition, chess games and exhibition of agricultural produce and local products by government agencies and non-governmental organisations.

Arnold is confident that the festival’s presence this year could boost the tourism sector in the area and thus provide business opportunities to spur the local economy.

“The whole community, especially the residents of Kota Marudu district, are invited to participate in the festival.” 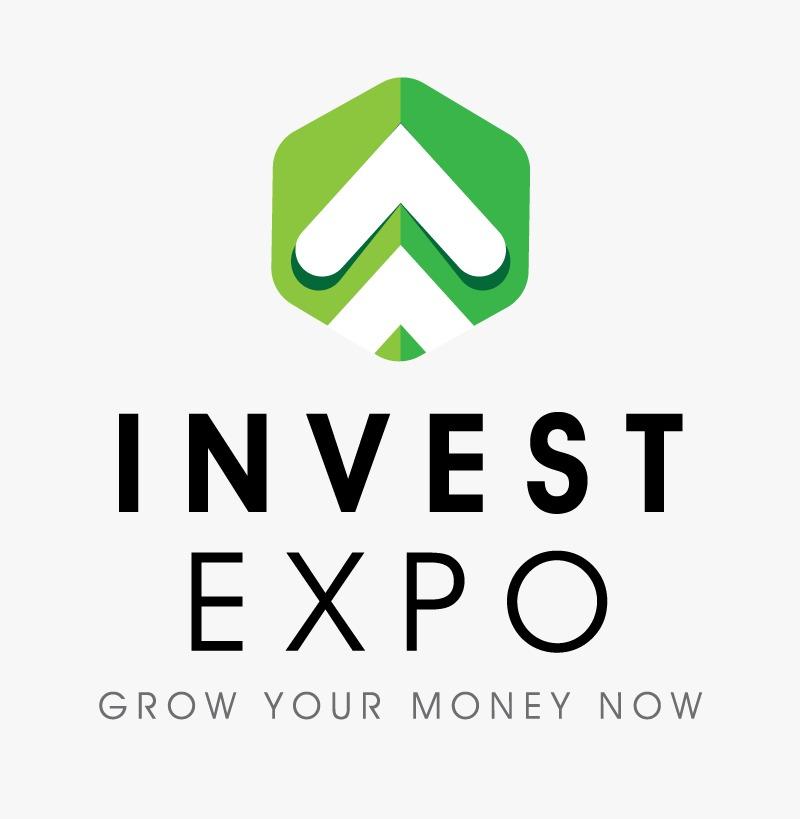