The United Nations Development Programme (UNDP) will work with the State Government to create employment opportunities while also conserving the State’s natural resources.

“It’s an exciting time for us in UNDP to work with the Sabah Government and its people,” he said to reporters after paying a courtesy call on Chief Minister Datuk Seri Mohd Shafie Apdal at his office at the State Administrative Centre (PKNS), here, Monday.

Niloy said UNDP Malaysia was also planning three major projects to be implemented in the next four years in Sabah, adding that the focus would be on three major areas - biodiversity and wildlife conservation; poverty; and job programmes and development of green city areas.

“We are trying to bring all UNDP expertise into some local areas in Sabah,” he said.

He added that the projects would involve bringing in funds of about USD15 million to USD16 million (about RM62.12 million to RM66.12 million) over the next four years mainly for the implementation of wildlife conservation, biodiversity protection and also community programmes such as youth entrepreneurship.

Niloy said as the State was blessed with natural resources it could be utilised to create sustainable or green job opportunities for locals.

“We have precious biodiversity and marine resources and have to be careful with jobs and development to ensure they do not destroy natural resources.

“It is a question of political leadership and also good management,” he said, adding under the leadership of Shafie, the State had a clear vision which could attract more investments into the State. 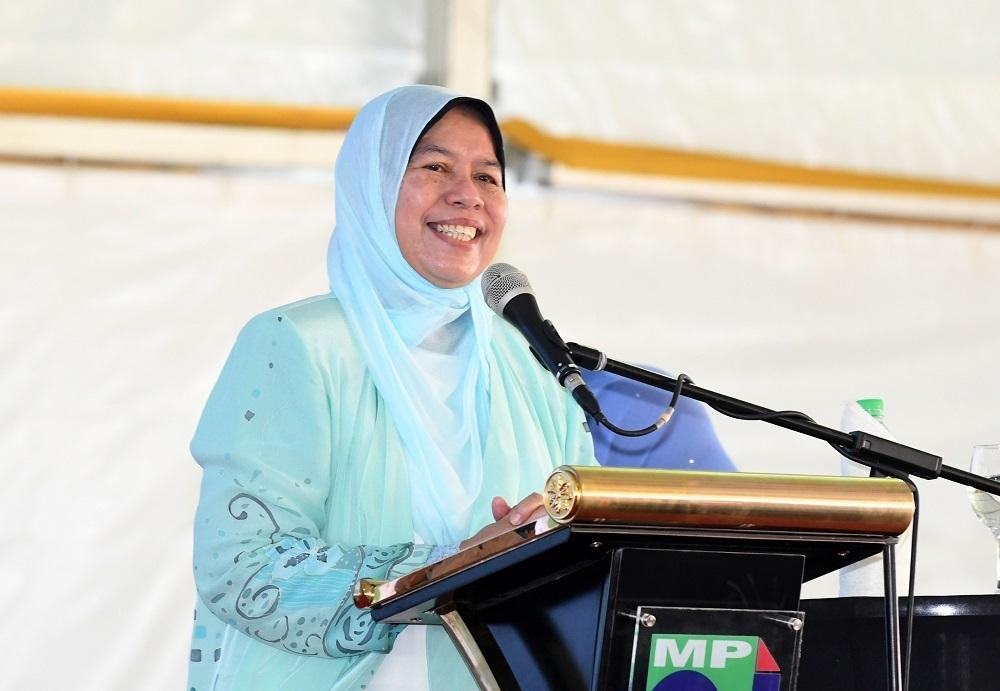