Criticising the Pakatan Harapan (PH) government’s “failed plan” to build affordable houses in the country, a Sarawak assistant minister said this had forced the state to come up with its own “Rumah Spektra Permata” programme.

State Assistant Local Government and Housing Minister Dr Annuar Rapaee told the state legislative assembly that since the termination of the People’s Housing Project (PPR) in Kampung Selipar Putus, Tabuan Melayu, here, there had been zero allocation for affordable houses from the federal government for Sarawak.

“I hope the MPs from PH will follow up on this issue in Parliament,” he said.

Annuar said the federal government had promised to build 100,000 units of affordable houses under the housing and local government ministry’s national housing policy.

He said following this announcement, Miri MP Michael Teo Yu Keng had requested 10% of the 100,000 units of affordable houses to be built in his constituency.

“I don’t know how many houses have been built in Miri so far but based on the report by the Institute for Democracy and Economic Affairs (IDEAS) on July 1, the PH government was only able to build a total of 3,528 affordable houses in the first year of office.

“Hence, the state government, as a responsible government, has decided to build 2,500 affordable housing units under the Rumah Spektra Permata to substitute the PH government’s empty promises,” he said. 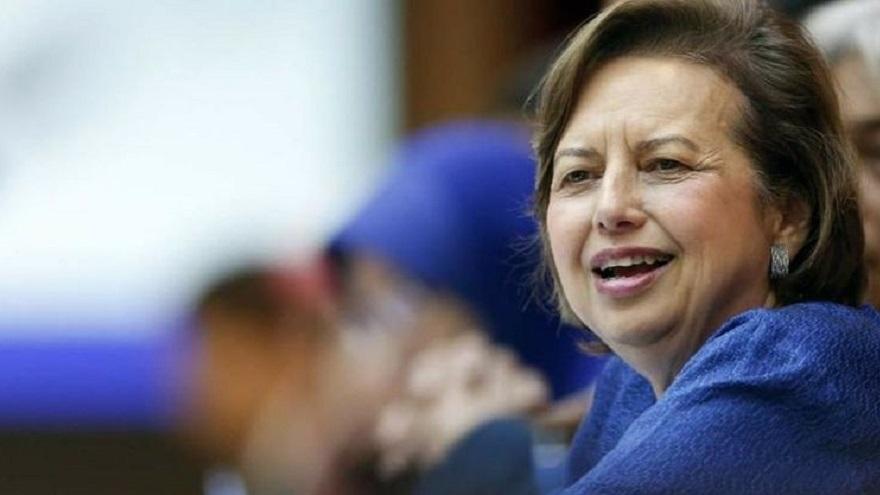