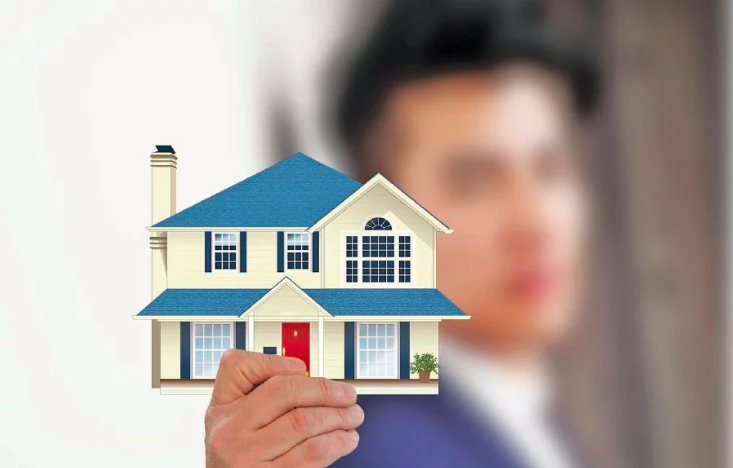 
Should the national Home Ownership Campaign (HOC) be given another six-month extension - from Jan 1 to June 30, 2020 - to further boost the local property market?

According to data unveiled by National Property Information Centre (Napic) in September, there was some improvement in the local property market in the first half of this year (H1 2019).

Landserve (Johor Baru) Sdn Bhd managing director Chen King Hoaw said the improvement in property transactions could have been due to the HOC.

Residential properties - landed and high-rise - were the biggest contributor to the overall property sector in H1 2019, with a 62.4 per cent market share.

All states, except for the Federal Territory and Perak, recorded better performance in the period under review.

Chen hopes with the extension of the HOC from June 30 to Dec 31, 2019, the positive momentum would continue into the second half and beyond.

According to the Real Estate and Housing Developers’ Association (Rehda), total sales for the ongoing HOC hit RM14.65 billion as at Sept 13.

A total of 19,784 residential units had been sold, said its president Datuk Soam Heng Choon recently.

Soam said the landscape has changed where previously buying a property was all about location but today, it’s about location, product and price.

The HOC, which is a collaboration between Rehda and the Housing and Local Government Ministry, started on Jan 1 for six months, but has been extended to Dec 31 this year.

The HOC was initiated to help clear the backlog in the housing market and encourage property ownership.

During the campaign period, Malaysians looking to buy a house will enjoy a minimum of 10 per cent discount from property developers. The houses under the HOC are priced above RM100,000 and should not exceed RM2.5 million.

It is learnt that some reputable developers with established projects in Greater Kuala Lumpur are offering up to 50 per cent discounts as they have been unable to sell despite giving out freebies and incentives.

The exemptions are only applicable for residential properties in the primary market like houses, condominiums and serviced apartments that are completed or under construction.

“Evidently, the oversupply of serviced apartments and SoHo in our cities is a major concern which requires joint effort, time and commitment from all stakeholders to address the situation effectively,” said Chen.

FOREIGN BUYERS TO HELP THE MARKET?

In the 2020 Budget, Finance Minister Lim Guan Eng announced the threshold price for high-rise properties in urban areas allowed for foreign purchases would be reduced to RM600,000 from RM1 million next year.

Rehda Selangor chairman Zulkifly Garib said last week that this is a good move as foreign buyers could buy unsold properties that cost below RM1 million each.

Zulkifly said Penang was to date the only state that had revised the threshold for foreign buyers to RM800,000 from RM1 million (on the mainland).

It is still “status quo” for the rest of the states.

The threshold price in Selangor for foreigners is RM2 million, the highest in the country.

“We urge the state government to lower (the threshold) a bit. This is only a one-time thing for 2020... Let’s give it a shot. It is only valid for one year, from Jan 1, 2020,” he said during the briefing on Rehda Selangor’s HOC-Malaysia Property Expo 2019.

Rehda Selangor deputy chairman Datuk Ho Hon Sang said reducing the threshold to as low as RM600,000 would help developers clear some of their unsold stock and reinvest in new projects.