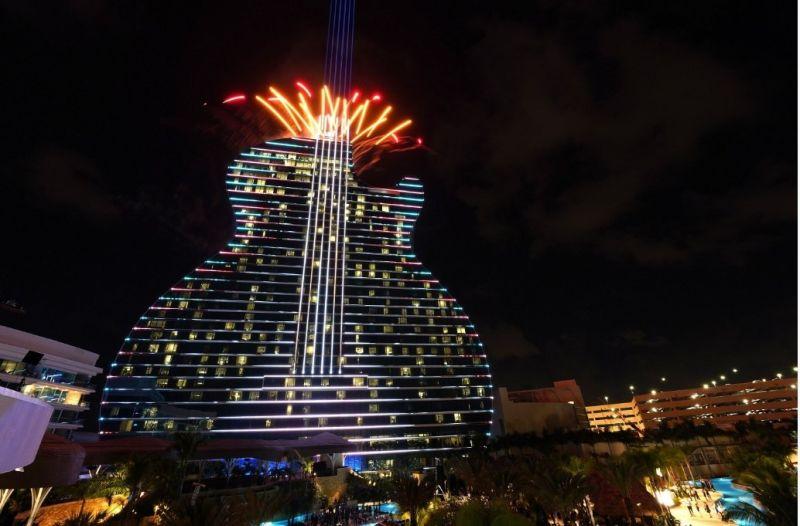 
The world’s first guitar-shaped hotel has officially opened its doors, bringing a distinct silhouette to the city skyline of Hollywood, Florida.

Soaring 450 feet in the air, the innovative design pays homage to the brand’s musical heritage and is meant to convey back-to-back guitars.

The Guitar Hotel features 638 guest rooms and suites that are outfitted with floor-to-ceiling glass panes.

The integrated resort also showed off the new Hard Rock Live performance venue with a seating capacity for 7,000 spectators, which will be used to host awards shows, concerts, sporting events and nationally televised programs.

Musical bookings at the venue this winter include Andrea Bocelli, Sting, Tony Bennett, Billy Joel and Alicia Keys, while comedians Jerry Seinfeld and George Lopez are slated to hit the stage as well.

The property’s casino has been expanded and updated with 195,000 square feet of gaming space.

The resort also unveiled a new 13.5-acre pool and lagoon where guests can swim, kayak and paddleboard, a retail promenade, new dining options as well as a sprawling nightclub and day club.

The Guitar Hotel has also been designed to dazzle passers-by in a flashy light show that can be orchestrated to outdoor music, thanks to LED lights built into the hotel façade and high-powered beams that can project 20,000 feet into the night sky. The beams are designed to mimic guitar strings. 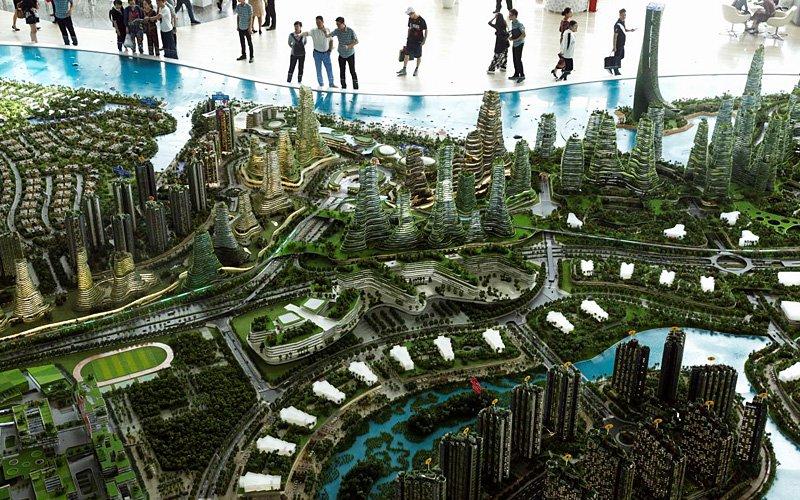 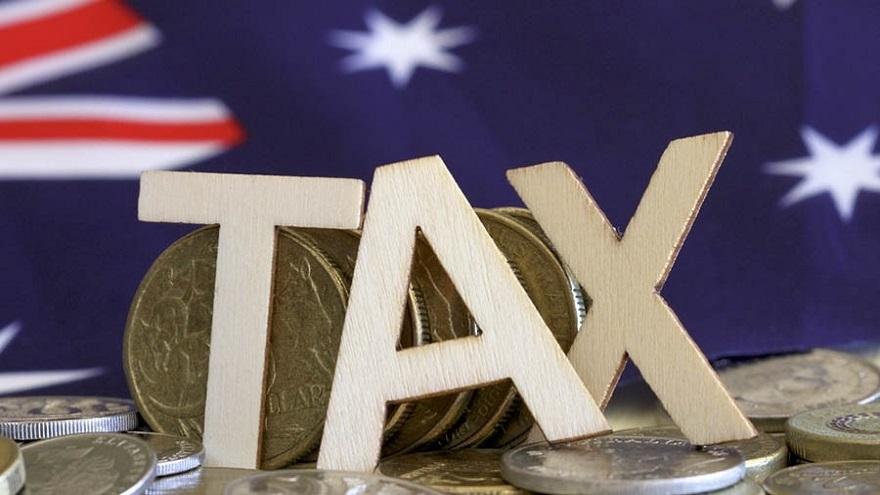