There's More to Good Architectural Design Than Meets the Eye


People have always been drawn to the aesthetically pleasing, shocking or unique. This is one reason why many travellers are drawn to places just to view old or new buildings with gorgeous or unique architectural designs.

Whether they are grand old ones like the St Basil's Cathedral in Moscow, or impressive structures like The Dancing House in Prague and the Empire State Building in New York, such buildings have always been great attractions. Even the Leaning Tower of Pisa, which started tilting when it was first built in 1173 as soft ground on one side could not properly support its weight, continues to draw hordes of visitors.

Malaysia’s Petronas Twin Towers in the heart of Kuala Lumpur, which were completed in 1996 and helped put the nation on the world map for being the tallest buildings in the world up until 2004, is another example.

Today, it remains the tallest twin towers in the world and a majestic, iconic landmark, so much so that it pushes up the value of its surrounding buildings. Every office and hotel around it has been taking advantage of this by offering rooms with a view to the dazzling structure and charging pricier rates.

In other words, there is more than meets the eye to man’s fascination with good architectural designs. This is true be it for public or residential buildings. In fact, looking closely at any city or town, one will invariably find that the oldest and nicest homes – not necessarily both together – that boast of well-designed architecture sell at much higher prices; all the more so if the associated areas have also been given as much thought in design.

That’s why discerning buyers seasoned by time and economic cycles – as well as first-time buyers who attended many property talks – will acknowledge that homes with good architectural designs have higher resale value than other properties in the same area. A well-designed property becomes more than just a dwelling but a topic of conversation, a showcase or a statement piece.

And good designs can sometimes triumph even locations. This can be seen in the case of the Sekeping Kong Heng hotel, which is tucked away among the seemingly ordinary and mundane old shophouses of Ipoh.

The brainchild of a landscape architect, it has managed to convince many locals who love going there for a staycation that thermal comfort is achievable using properly designed natural air ventilation – in other words, air-conditioning is unnecessary for one’s sleeping comfort, especially with sufficient green coverage the hotel is using as a façade, as well as the night breeze that is wont to be present.

This is clearly a statement piece that calls to nature lovers to truly embrace and enjoy what tropical weather can offer. Similarly, Trion @ KL by Binastra Land Sdn Bhd is slated to be another statement piece. Located at the intersection of the busy Jalan Sungai Besi and Jalan Dua leading to Chan Sow Lin, it is designed to rejuvenate the surrounding neighbourhood, to become the catalyst that transforms the industrial nature of the area.

Its unique design, which seeks to elevate high-rise living and seamless connectivity while creating a vibrant community, forms an elegant, yet powerful visual landmark in the city.

One of the tallest serviced apartments in the city centre upon completion at 66- storeys (for two blocks, with the third block at 56 storeys), it will come with a spectacular view of the Kuala Lumpur skyline, with the sprawling Bandar Malaysia as a backdrop to the south of the development.

Malaysians are also beginning to be more aware of the reputation of renowned architects, as well as learning to appreciate their particular signature. In some instances, some have been elevated to the level of ‘artist’ like IM Pei, who was responsible for the glass pyramid at the entrance to the Louvre in Paris, France – which was initially considered by some as an abomination.

Interestingly, some of the most stunning and so-called architectural pieces were actually not the work of architects, like the Eiffel Tower, which was designed and built by a structural engineer.

Not unlike other ‘branded’ designer products, having a home designed by a ‘superstar’ architect or engineer has an ‘association value’ that buyers are more willing to pay top dollars for. This is why some local developers are also hiring renowned architect companies to design their projects.

Well-designed homes also tend to be less susceptible to market fluctuations, rather like a valuable art piece, which makes them a reliable real estate investment.

Not only do such homes allow their owners to enjoy better aesthetics, with well-planned and executed living spaces, such homes also tend to take changing trends in stride as their designs are “evergreen”, as most Malaysians like to term it.

The ‘longevity’ of such homes are also better, as the thought that goes into the selection of material used means it withstands the test of time better, helping to minimize maintenance costs.

In short, a properly planned development with good architecture that pays close attention to details can have a big impact on not just one’s chosen lifestyle but also the appreciation of a property’s value.

So buyers and investors need to take a good, hard look at the property they are thinking of buying next, before committing their hard-earned ringgit. 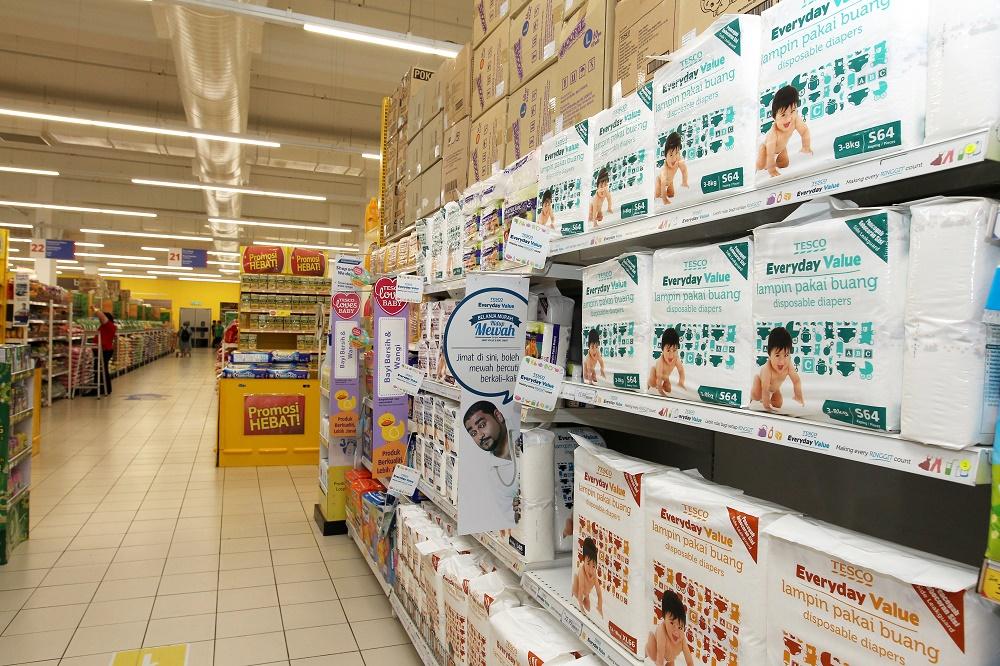 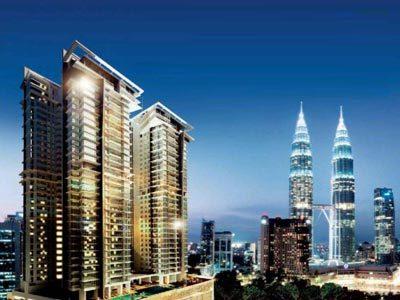 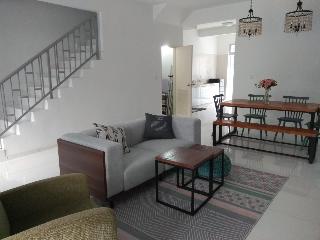 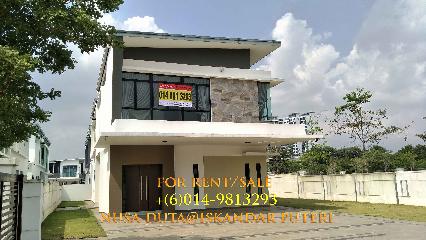 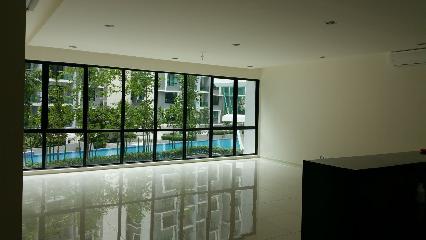