The Central Park project is a joint venture between Country Garden and Damansara Realty Berhad, a government-linked property and land development company in Johor. It is Country Garden Group’s third project in Johor Bahru, Malaysia, and is situated in Tampoi, the centre of Flagship A of Iskandar Malaysia. It is surrounded by three major expressways and neighbours a 15.6-acre municipal park. There are various amenities in its vicinity, and together with Country Garden’s integrated security system and unique three-dimensional garden landscape, has attracted plenty of home buyers. This brand-new project occupies around 14.7 acres of land, with a planned total of 216 units. The units are divided into 20’x70’ and 22’x70’, with their overall sq ft areas ranging from 2,083 to 2,300 square feet.

Among all of Country Garden Group’s projects in Johor Bahru, Central Park focuses on affordable dream homes, built in accordance to the needs of Malaysian homeowners. 2019 has been a year of abundance for the company. Not only has Country Garden rolled out double-storey terraced houses for the first time, but the possession dates of Blocks A, B and E of its Phase 1 premium condominiums are set to begin at the end of the year. The Country Garden Group is committed to upholding its service concept of ‘Centring Everything Around Property Owners’, and strives to provide every single owner with quality and thoughtful services so that they get to enjoy a perfect lifestyle.

The popularity of the double-storey terrace houses was confirmed with a full attendance recorded in Central Park’s sales centre during the open house. Jason Fu, Regional President of Country Garden Malaysia; Dato’ Ahmad Zahri, Chairman of Damansara Realty Berhad; and other guests participated in a ribbon-cutting ceremony to celebrate the official release of these double-storey terraced houses, marking the highlight of the day. Subsequently, a lion dance troupe held a special performance at the entrance of the sales centre before walking around the show units. Guests later embarked on a tour of the show units. After listening to the inspiration and background of the project, the guests expressed their confidence in the double-storey terraced houses offered by Central Park.

After the ceremony, members of the public who attended the event told reporters that compared to other properties available in Johor Bahru, the units presented by Central Park offer great value for money.  They are easily accessible traffic-wise, with the park being an added bonus. All the amenities one needs in life can be found in its vicinity too as the developer has put great attention to detail. Hence, they look forward to the overall development of the project.

It has been more than two and a half years since the inauguration of Country Garden Central Park in April 2017, and they have brought about rapid development, building plenty of high-rise buildings in a short span of time. Now that landed houses are being developed within Central Park, it now boasts both low-rise and high-rise properties that suit the needs of different homeowners. Not only does this ensure the comfort of residents of Central Park, but also greatly elevates their quality of life of. The value of this product is self-evident indeed. 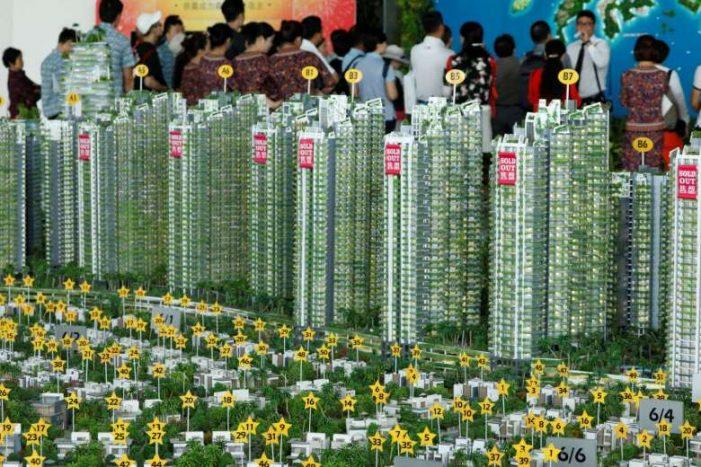 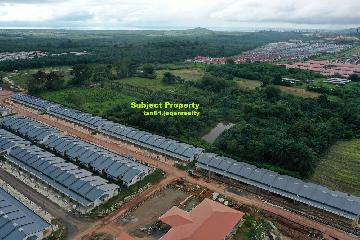 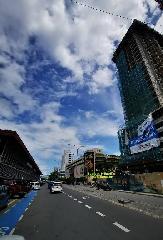 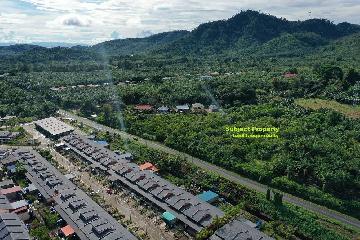 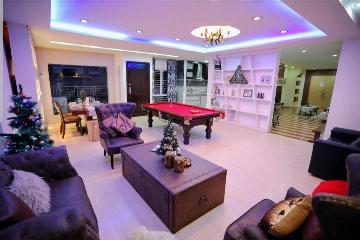 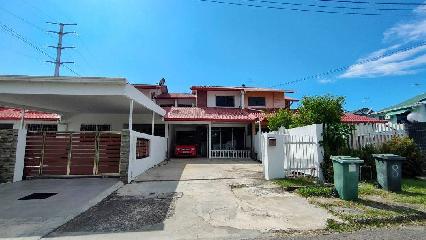 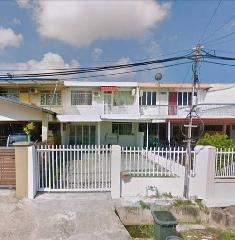 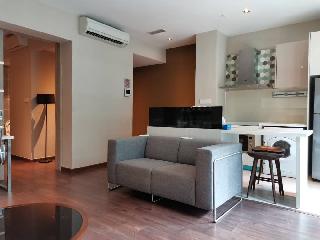 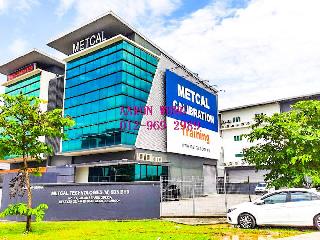 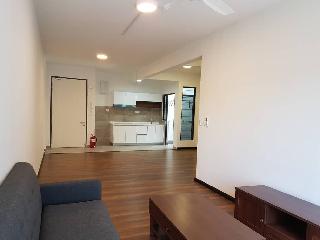 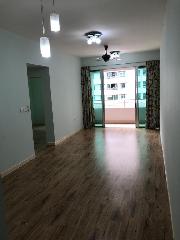 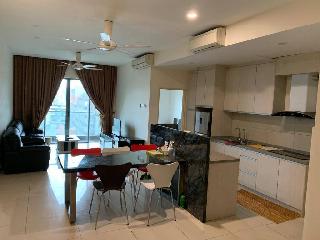