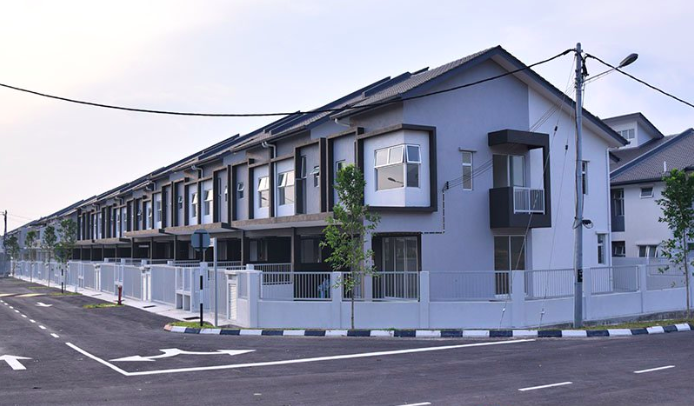 Consumer rights umbrella body Fomca is the latest to join the chorus of criticism at Putrajaya over the recent decision to lower the threshold for foreigners to buy urban properties to RM600,000.

“This is a price that is easily affordable to some foreign nationals. For Singaporeans, for example this is about Singapore S$200,000, cheaper even then their own social houses built by the Housing Development Board,” said Paul Selva Raj, CEO of the Federation of Malaysian Consumers Associations (Fomca).

He said the government has yet to address the main problem of the lack of affordable houses in the range of about RM250,000, saying the average house prices were much higher.

He said prices in Kuala Lumpur is 5.4 times the median income, 5.2 times in Penang, 4.2 times in Johor and 4 times in Selangor.

“It clearly appears that housing developers are building expensive houses to make huge profits not for Malaysians but for foreigners who could easily afford the high prices.

“They appear very confident that the government would support their interests instead of forcing them to bring prices down to what consumers can afford,” said Selvaraj.

The threshold for foreigners to buy property was lowered to RM600,000 in the 2020 Budget announced by Finance Minister Lim Guan Eng last Friday.

He said the reduced price would apply for a year for existing unsold condominium apartments, and would not cover new projects.

The move was criticised by the House Buyers Association, which said the new price level would lead to inflation and a shortage of affordable homes for Malaysians as developers switched to easier-selling property at higher prices to attract foreigners.

Fomca said the latest move by Putrajaya would only benefit developers, who he said “can now neglect the local consumers and build and market for wealthy foreigners.”

“It is really sad that the government has chosen to enable housing developers to make excessive profits while Malaysian consumers cannot afford to purchase their own homes,” said Selvaraj.